Free Agent XI: A Team Of Players Available On A Bosman This Summer

Considering the current financial difficulties many clubs are going through at the minute, free transfer could be more important than ever this summer.

Luckily, there are some quality players available. Most of these lads are in the later stages of their careers, but they still have plenty to offer.

Here's an team made up of players who will be available on a free transfer this summer, as well as an alternative option in each position.

It's fair to say the free agent crop of goalkeepers isn't strong this year. Darlow is probably the best of them, a player who did well during his brief spell as Newcastle's number one.

At 29-years old, he could make a move in search of first team football this summer.

Meunier is certainly one of the biggest prizes available on a free this year and he will have no shortage of suitors. The Belgian should be in his prime at 28-years old, making 27 appearances for PSG in all competitions this season.

Reports have indicated that both Spurs and Liverpool are interested in the right back, with a move to London seeming more likely. 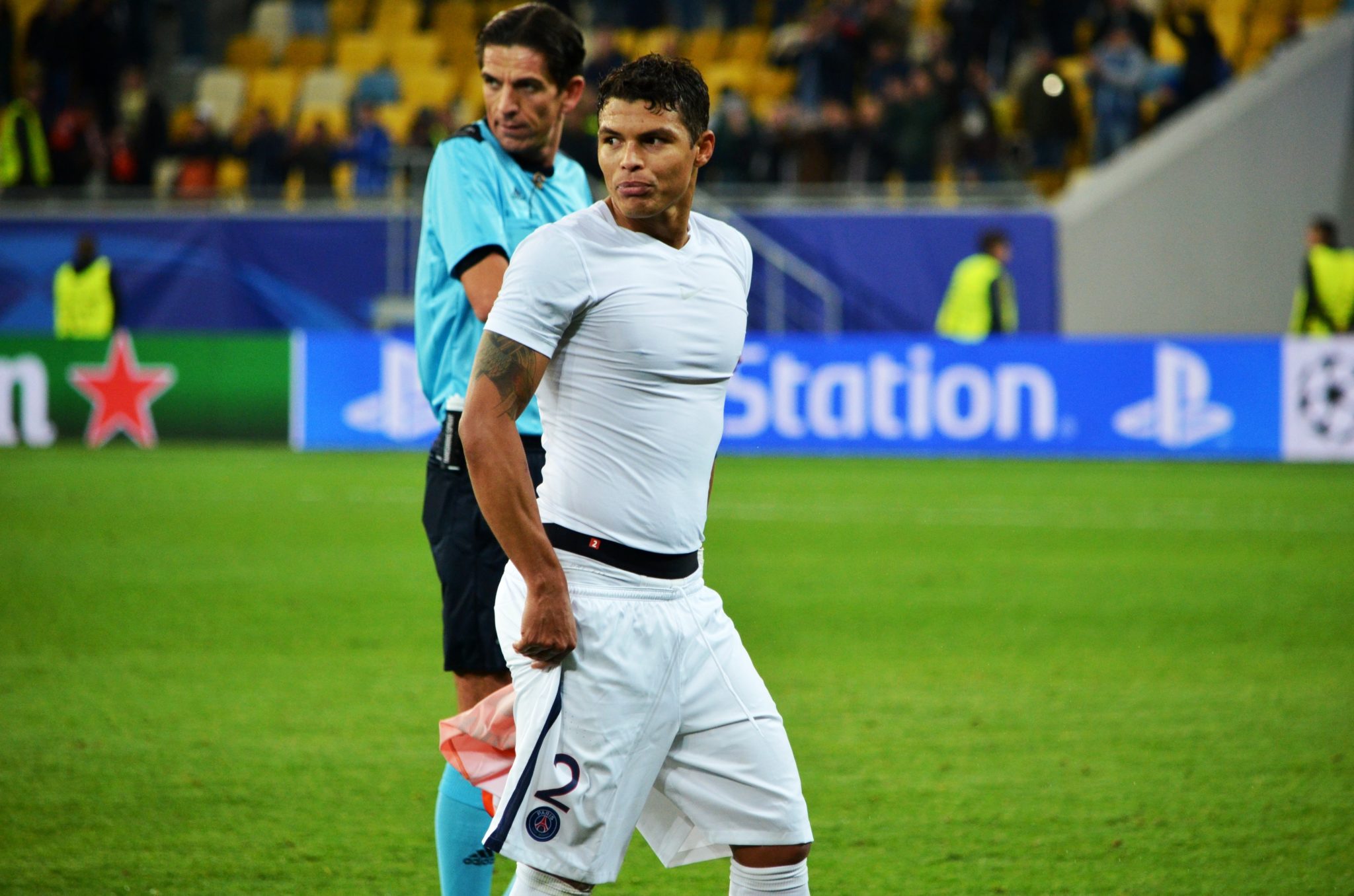 At 35-years old, Thiago Silva's best days are definitely behind him. However, he still made 21 appearances in Ligue 1 this season.

It has been confirmed that he will leave the French capital and is likely to look for one final big money contract.

Chiellini has only made three Serie A appearances this season after rupturing his cruciate ligament in August, although he did come back into the team just before the league was halted due to coronavirus.

While his agent has suggested he could move on, you would imagine Juventus would want to keep their club captain around.

Vertonghen will leave Spurs this summer and clubs will lining up to sign him on a free despite the fact he is approaching his mid-30s.

The Belgian is still an excellent defender and will be a big loss to Spurs, who has been feuding with over his contract for quite some time.

It has already been confirmed that this will be David Silva's final season at Manchester City, with the Spaniard ending a decade long spell at the club.

He has been heavily linked with a move to the Middle East, with Qatar's Al-Duhail SC the favourites for his signature. 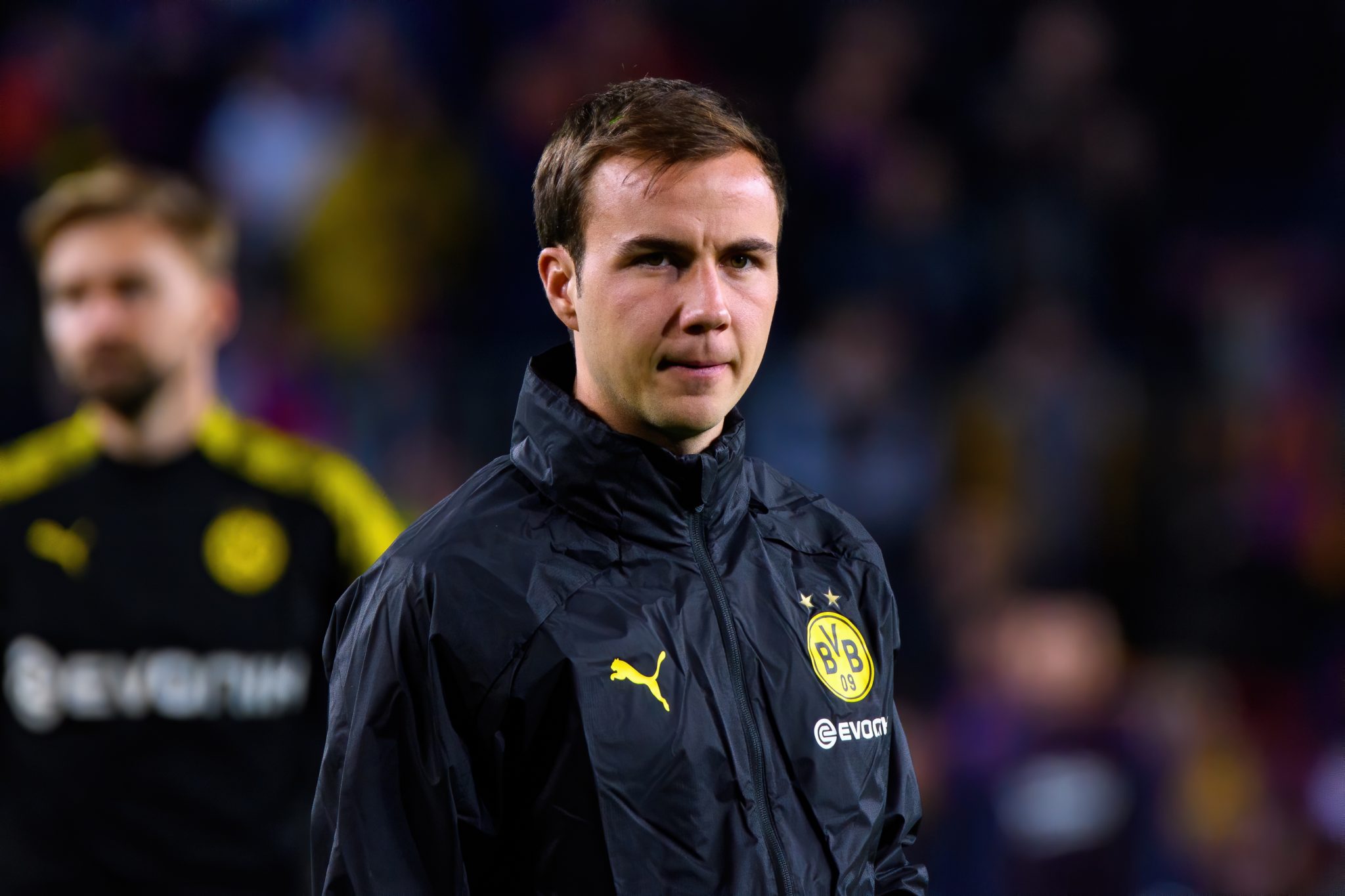 It's safe to say Mario Gotze's return to Dortmund hasn't worked out for either party, with the club already confirming he will be let go at the end of the season.

Where he ends up remains to be seen, although it seems unlikely he will be given another crack at a major European club. six years on from scoring the goal that won Germany the World Cup, his career is on a steep decline at the age of 28.

Lallana has signed an extension that will allow him to remain at Liverpool until the end of the campaign, but he will move on once the job of winning the title is done.

He is believed to have no shortage of suitors in the Premier League, with Arsenal, Spurs, and Leicester City all linked. A reunion with Brendan Rodgers seems to make sense.

Willian came close to joining Barcelona last year, with a move to Spain this summer still on the cards. He has been an important contributor for Chelsea this season, scoring five goals and assisting another five in 28 Premier League appearances.

At 31-years old, he still has another couple of years at the top level.

Ryan Fraser looks set to sit out the rest of the Premier League season, with the player not willing to risk jeopardising a lucrative free contract elsewhere this summer.

A move to one of the Premier League's 'big six' seems likely, with Spurs the current favourites.

Cavani is still at the top of his game despite his advancing years, but PSG have confirmed that he will leave the club.

He came close to joining Atletico Madrid in January and you suspect that move could come to fruition in the coming weeks. 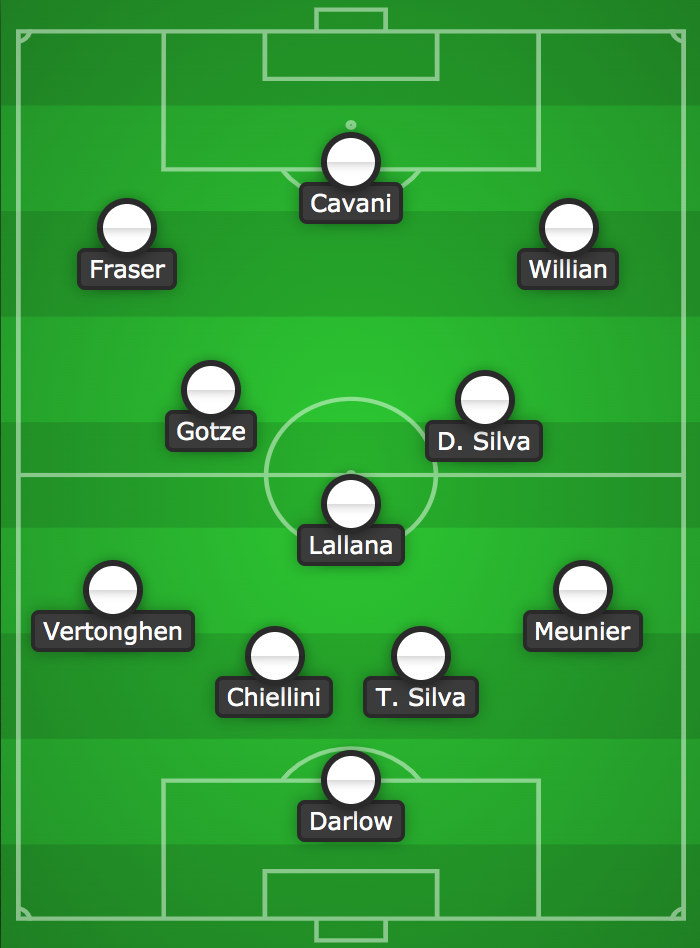