With the transfer window closing in just over two weeks, numerous football managers are beginning to angst over their squads' deficiencies or lack of depth. While the usual response is to rush into the market and overspend on a solution, there is an alternative: the free agents.

Clubs have elected to turn to the out of contract players in the past few days, with both Marc Wilson and Tim Krul signing for Bolton Wanderers and Norwich respectively. However, there still remains reliable options that clubs could turn too.

From the skilled to the silly, here are 11 players still available. 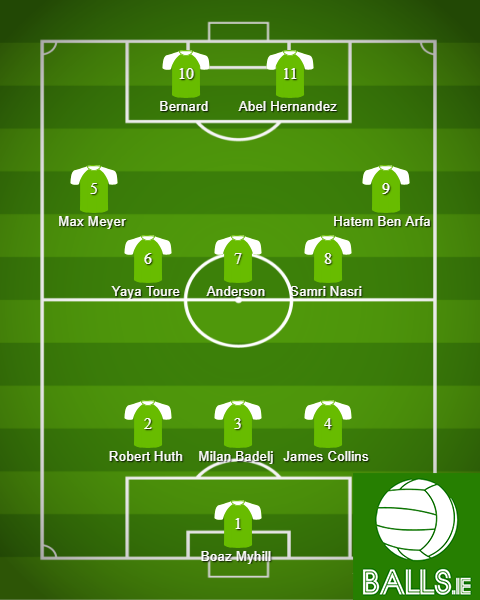 A position that rarely produces outstanding free agents, but Welsh international Boaz Myhill is an available option. The former West Brom back-up goalkeeper has been linked with a move to Leeds in recent weeks. 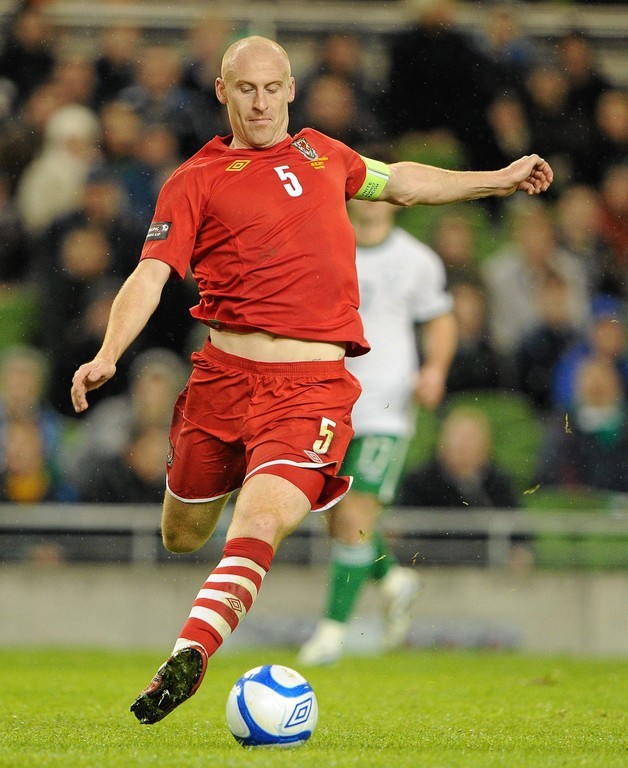 An unusual one. The centre-half is 34 but such was his form last season that there was considerable outrage amongst West Ham supporters at his departure. Rumours continue to swirl that he may opt for Premier League club Burnley.

Huth missed the entire 2017/18 season due to ankle and foot injuries, but is a three-time Premier League winner.

The former Fiorentina man is fresh from a World Cup final with Croatia. Badelj scored against Iceland and can play as a centre-back or defensive midfielder. Reports in the Italian press indicate the 29-year-old is destined for Milan.

One of the few genuinely attractive options still available. A dispute with Schalke sporting director Christian Heidel means he is now out of contract. The young midfielder is only 22. Meyer is a terrific playmaker who has been linked with Arsenal, Liverpool and Chelsea in the past. it should be noted his age means he is not available on a free transfer and compensation would be required. 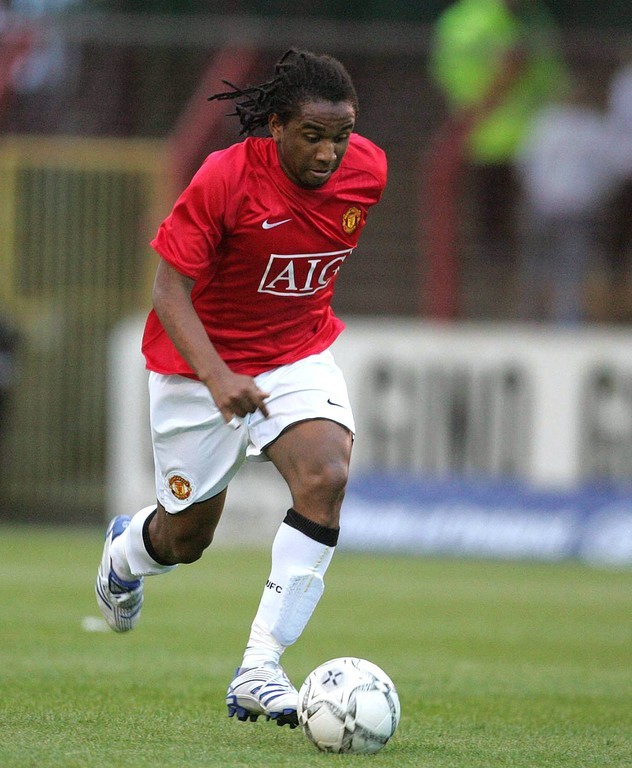 The former Manchester United man is still only 30. A player who largely disappointed at Old Trafford, but at least his chant was decent.

To the left; to the right,
To the samba beat all the night,
He is class with a brass,
And he s*its on Fabregas!

Unlikely to find a club this summer, given his massive dip in form and the doping ban he is currently serving.

Once 'one of the best-rated talents in France.' The winger recently left PSG and epitomizes a lot of players on this list. Mercurial talents that never fulfilled their potential.

Hull City's record signing, the striker has been in talks with both Leeds and CSKA Moscow but still without a club as his reported demands of £100,000 a week prove difficult to meet. 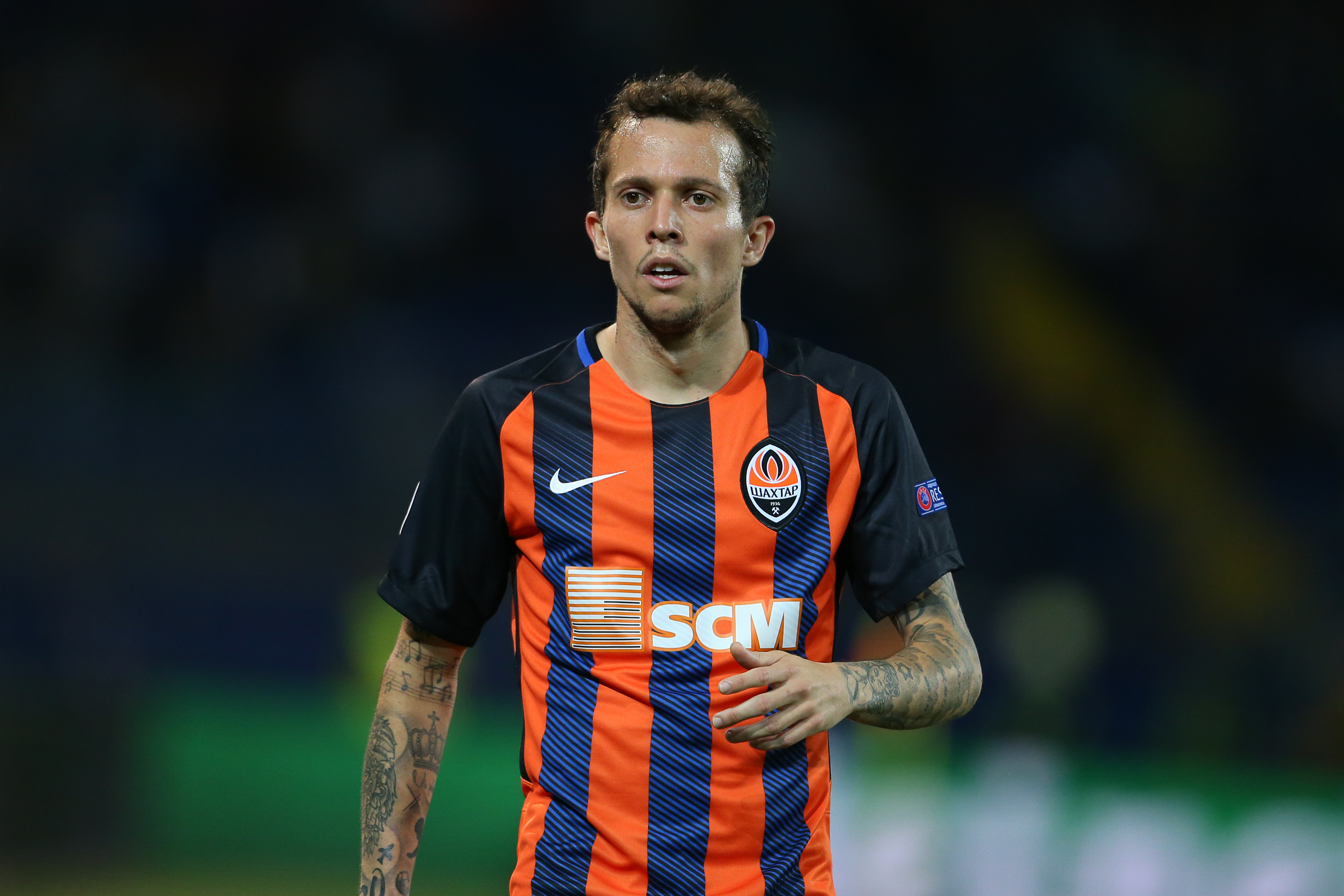 The 25-year-old was at the 2014 World Cup with Brazil but has left Shakhtar Donetsk. The Daily Star reported earlier this summer that Arsenal and Liverpool were in talks with the Brazilian but nothing has been announced as of yet.