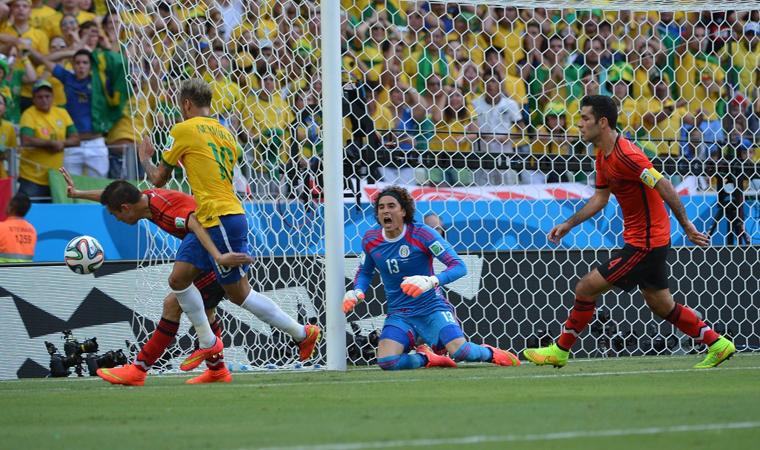 You've been the standout goalkeeper of the World Cup, teams such as AC Milan have been strongly linked with you, and you're a free agent. Chances are you're not going to be slogging it out in the French second division next season. That's the situation facing Mexico's Guillermo Ochoa but one fan of his former team Ajaccio is not taking it lying down.

It's not even that he's just putting up a bit of a fight, he'll sell you his house and his family if it'll mean the agile shot stopper sticks around to play the likes of Luzenac and Orléans.

The image bellow is a posting from leboncoin, a French classified ads website. All of our knowledge of the French language comes straight from the mouth of Derek Trotter so we can't tell you exactly what it says but the gist of it is as follows.

Ajaccio fan has a bit of a soft spot for Guillermo Ochoa, doesn't want to see him leave so if you give him €10 million to offer to Ochoa, he'll give you his house and all its contents, including his wife and kids.

We would be fully in support of this brave man's cause, if only for the fact that we're talking about a keeper here. Surely the strikers in Ligue 2 can't be that good, so how important could Ochoa possibly be?

Regardless, his heart's in the right place so we applaud his dedication.