Friday's From One Oligarch To Another Transfer Gossip

The Daily Mirror is reporting that Willian is set to snub Tottenham and move to Chelsea thanks to a phone call from Roman Abramovich. The Mirror writes that 'Billionaire Chelsea owner Abramovich phoned fellow Russian oligarch Suleyman Kerimov, owner of Anzhi Makhachkala, to offer him £32million for Spurs target Willian.' Daniel levy will not enjoy this turn of events, who was surely convinced Willian would sign after completing his medical. 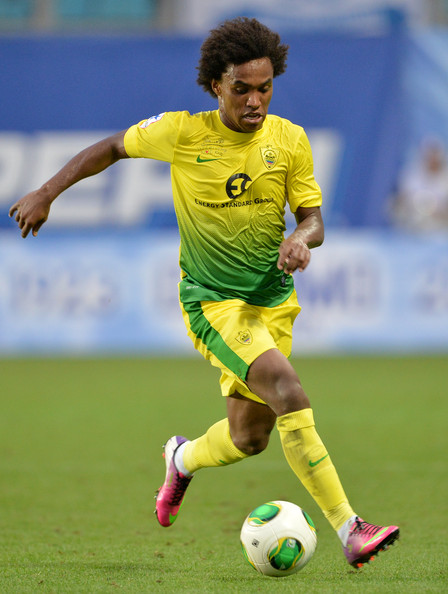 Arsenal are about the embark on an £80 million spending spree according to The Telegraph. The North London club are looking at Real Madrid's striker Karim Benzema and winger Angel Di Maria. Arsenal are also looking to add a goalkeeper, a defender, and a midfielder. Not much to do in a week then. 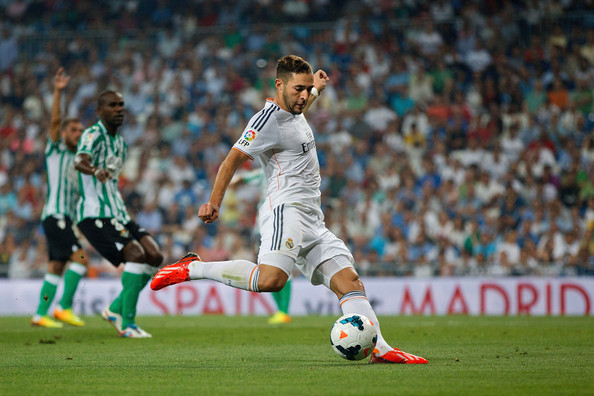 A cheaper option for Arsenal, would be to buy Sporting lisbon winger Diego Capel instead of Di Maria. The Mirror report that Arsenal are interested in the player because 'of his attractive of style of play and low price'. What a surprise. 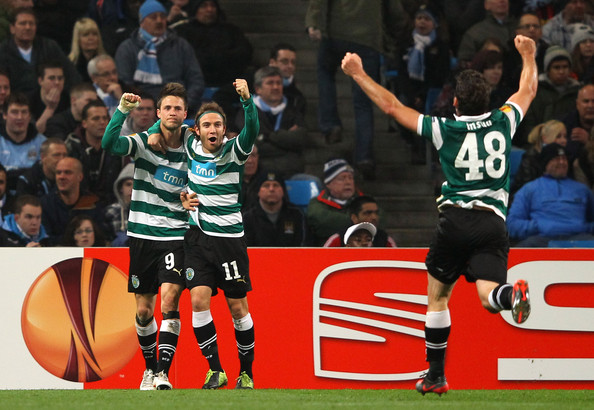 The Independent are reporting that Marouane Fellaini has decided that he wants to Join Manchester United. Everton manager Roberto Martinez said "Nobody can guarantee a player will be here on 3 September, in the same way you can't guarantee you'll have a squad that is fully fit,” If I say I can guarantee they will stay I would be lying because if Real Madrid decides to give us €100m for a player I’m sure we will not be able to stop that.” 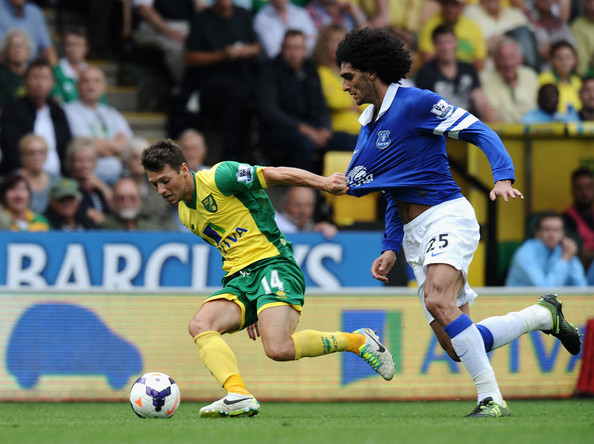 When a manager starts talking like that, you get the feeling that the writing is on the Wall. It looks like David Moyes will get at least one of his men.