Everyone is sick of hearing about VAR.

While the argument was originally focused on the usefulness of the technology in football, that has now evolved. The majority of onlookers accept that it adds to the sport, but it is not without its pitfalls.

When applied correctly, as has been the case in various competitions, VAR is a fantastic addition to the game. It ensures correct decisions, thus taking huge amounts of pressure of referees who are already asked to do far too much.

Rather than taking away the drama of the game, as many had predicted, it can add to it many ways. Any logical commentators must now accept that the technology is needed.

But this all this only applies to the technology when it is applied correctly. In its current guise, VAR is a farce in the Premier League. That is the fault of nobody but the league itself.

In the past, we have seen a few example of the technology being applied in a questionable manner. The Women's World Cup was a prime example, where goalkeepers were being pulled up for stepping a few centimetres off their line during penalties.

In European competition, much has been made for of the tendency to punish seemingly innocuous handballs.

The Premier League were clearly wary of such criticisms, and thus decided to apply the technology in a different way. Instead of having the referees review their own decisions at the side of the pitch, as we saw in the World Cup and Champions League, there would be a separate VAR official that would have the final say.

They would also ensure that a refereeing error would have to be unarguably wrong before it could be overturned in order to maintain the status of the on-field official.

These two decisions has ensured the use of VAR in the Premier League has been completely farcical.

This bar has been set unbelievably high. In recent weeks we have numerous fairly obvious penalties be missed despite the presence of the technology. If there is even the slightest argument to be made that a decision should not be overturned, the VAR officials let the call stand.

Tonight was another example. Referee Kevin Friend missed a seemingly obvious handball from Arsenal defender Sead Kolašinac early in the second half. It looked a handball at the time, and replays would confirm it as such. 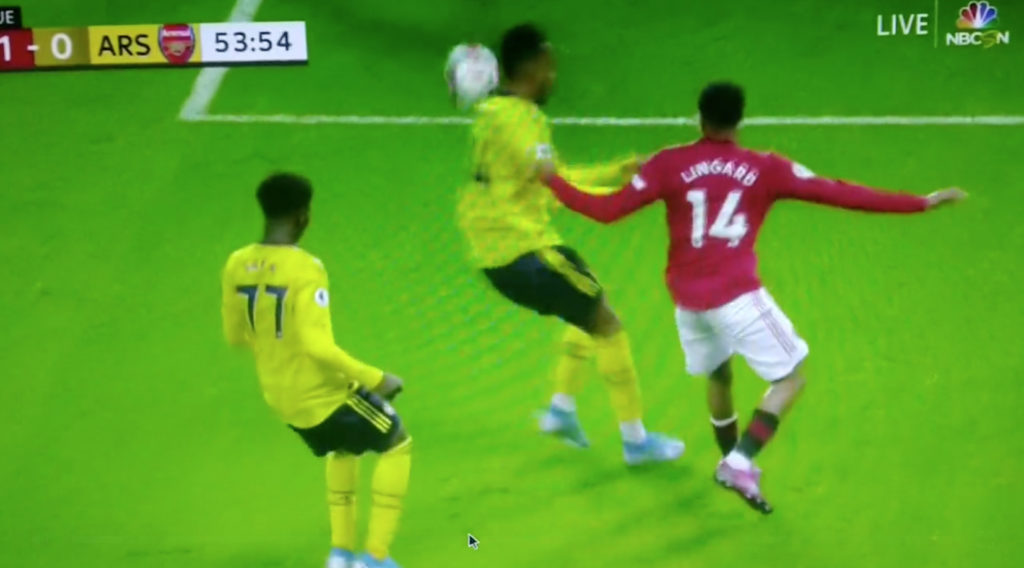 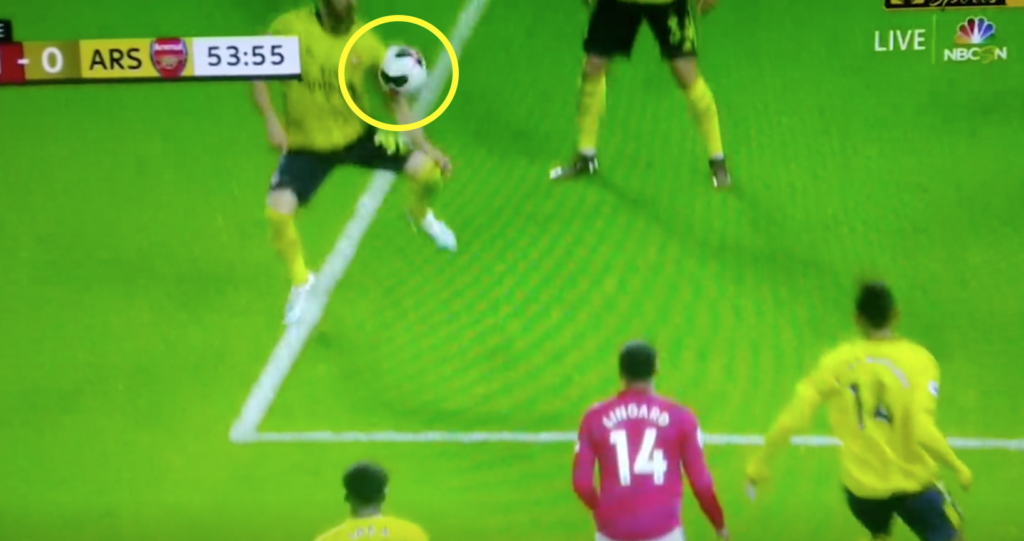 Pretty much everyone can accept that is a clear handball, but the VAR official didn't share that opinion.

What makes it all the more frustrating is that we saw what the technology can do when used correctly just moments later.

It was the deciding factor in overturning a terrible offside call, with Aubameyang having been flagged despite being around four yards onside. 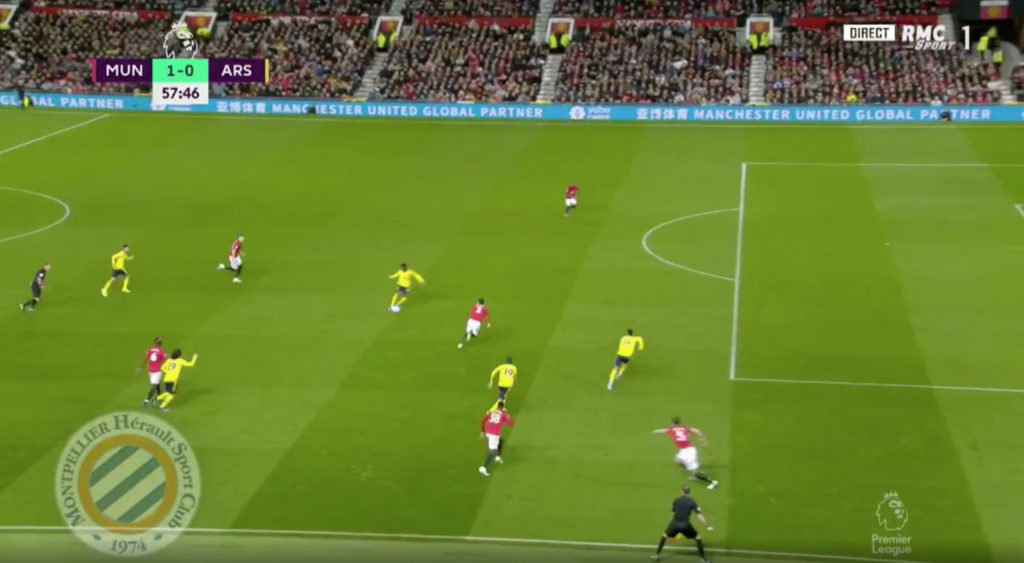 This is the technology at its best, ensuring the correct call was made after a terrible error.

The high and mighty attitude of the Premier League decision makers has now backed them into a corner. They felt they were too good to be bogged down in the semantics like other competitions were, but in the process have created an even bigger problem.

Their incompetence only adds fuel to the fire of the small minority who still thinks that VAR is a bad idea. It isn't, and that should not be the message you take away from this article.

VAR is the future, but the way it is being used in the Premier League certainly is not.