Ahead of what looks set to be a busy transfer window at the Santiago Bernabeu, Real Madrid have set a staggering asking price for Gareth Bale with the Welsh winger expected to move on from the club in the coming months.

Los Blancos are asking for €175million for the player, though they are willing to let him move to whatever club he wants, according to reports in AS, the Spanish media outlet. 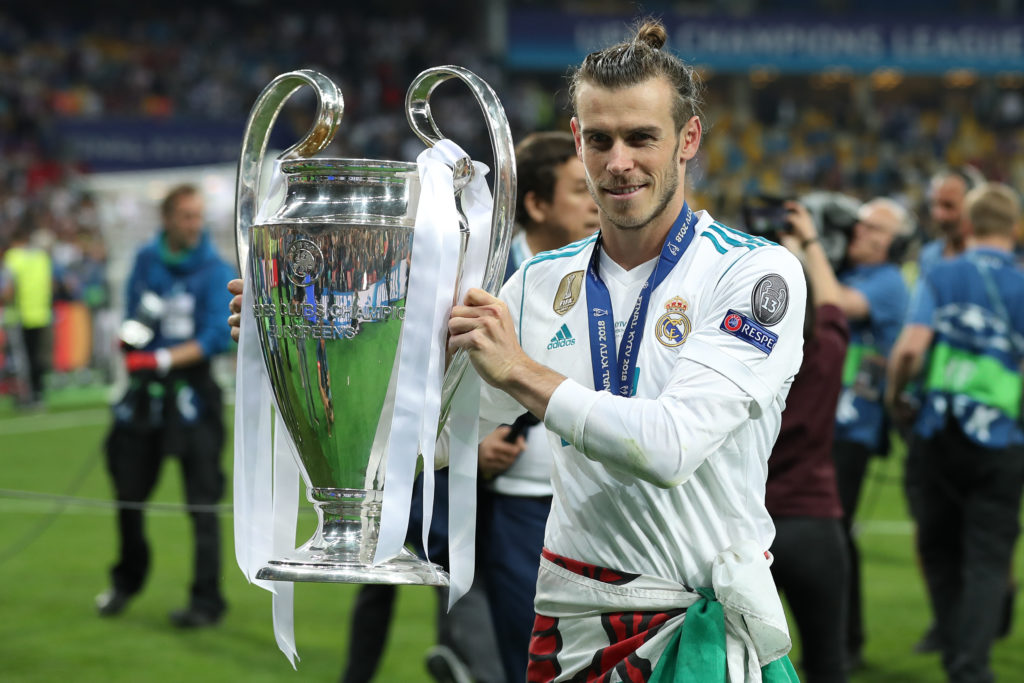 The reigning Champions League champions are understood to be interested in bringing Eden Hazard and Paul Pogba to the Spanish capital, with a deal for the former allegedly very close. Given the price-tags both are likely to command, the astronomical fee the Madrid club are demanding for Bale could be seen as a method of funding the players arriving in the opposite direction.

Bale's agent, Jonathan Barnett, had previously claimed that his client was very happy playing in Madrid, despite his often frustrated on-field demeanor, telling media that:

He is very happy here. He is a Real Madrid player and right now he is not thinking about a return to England. I can't predict the future. But for now he is happy.

After joining the Spanish superclub in 2013, Bale never really settled as well as he had been in England, having to remain satisfied behind Cristiano Ronaldo in the popularity ranks up until last summer and failing to fill the the Portuguese star's boots once the he headed for Juventus.

Already, Manchester United and Bayern Munich are among the clubs said to be interested in the 29-year-old winger, though acquiring the Welsh man will come at a heavy cost if his wage demands - reported to be approximately €19 million per year - are to be met.

SEE ALSO: Sean Cox Sends Thanks For Fundraising Efforts Ahead Of Benefit Game

The Rewind
19 hours ago
By Gary Connaughton
The Rewind Random Quiz: Can You Identify The Irish Celebrity From Each County?
14