England have become embroiled in controversy today after it emerged that players Mason Greenwood and Phil Foden broke coronavirus guidelines during the team's stay in Iceland.

The pair of youngsters were part of the England squad for the first time for the UEFA Nations League fixture, with both featuring in the 1-0 win on Saturday evening.

However, Icelandic outlet DV reported this morning that the pair had breached quarantine rules by meeting two local women in the team hotel.

The England squad were granted an exemption to Iceland's quarantine rules, but this was done on the condition that they remain in their team hotel and do not come into contact with anyone outside their travelling party, only leaving for training sessions and the match.

A Snapchat video would soon do the rounds showing two Icelandic women claiming they were on the way to meet up with Mason Greenwood. Another video was soon released appearing to show a woman sitting in a hotel room with Greenwood and teammate Phil Foden.

When manager Gareth Southgate learned about the video, the pair were banned from interacting with other members of the squad. They have now been sent back to England and will not travel to Denmark with the rest of the squad.

Southgate would confirm the news on Sky Sports, although he did not go into detail on the incident:

BREAKING: Gareth Southgate reveals Phil Foden and Mason Greenwood have broken Covid guidelines and will be travelling back to England pic.twitter.com/Fnwdq5F3bL

Unfortunately it was brought to my attention that the two boys had broken the covid guidelines in terms of our secure bubble.

We had to decide very quickly that they couldn't have any interaction with the rest of the team, wouldn't be able to travel to training. Given the procedures that we had to follow, they will now fly back to England separately...

Nothing has happened in the areas that we occupy in the hotel. We are still getting to the depths of the information because this was only brought to my attention a couple of hours before training.

I'm still getting to grips with the detail, but it's clear there has been a breach of the guidelines...

I'm not going into anymore details until I'm clear of everything. Nobody outside our party has been in the parts of the hotel we are occupying.

Manchester City also released a statement condemning the actions of their player, with this new breaking on the same day that it was confirmed that both Riyad Mahrez and Aymeric Laporte had contracted Covid-19:

It is clear that Phil’s actions were totally inappropriate.

His behaviour not only directly contravenes strict guidelines related to Covid-19, but also falls well below the standard expected of a Manchester City player & England international. 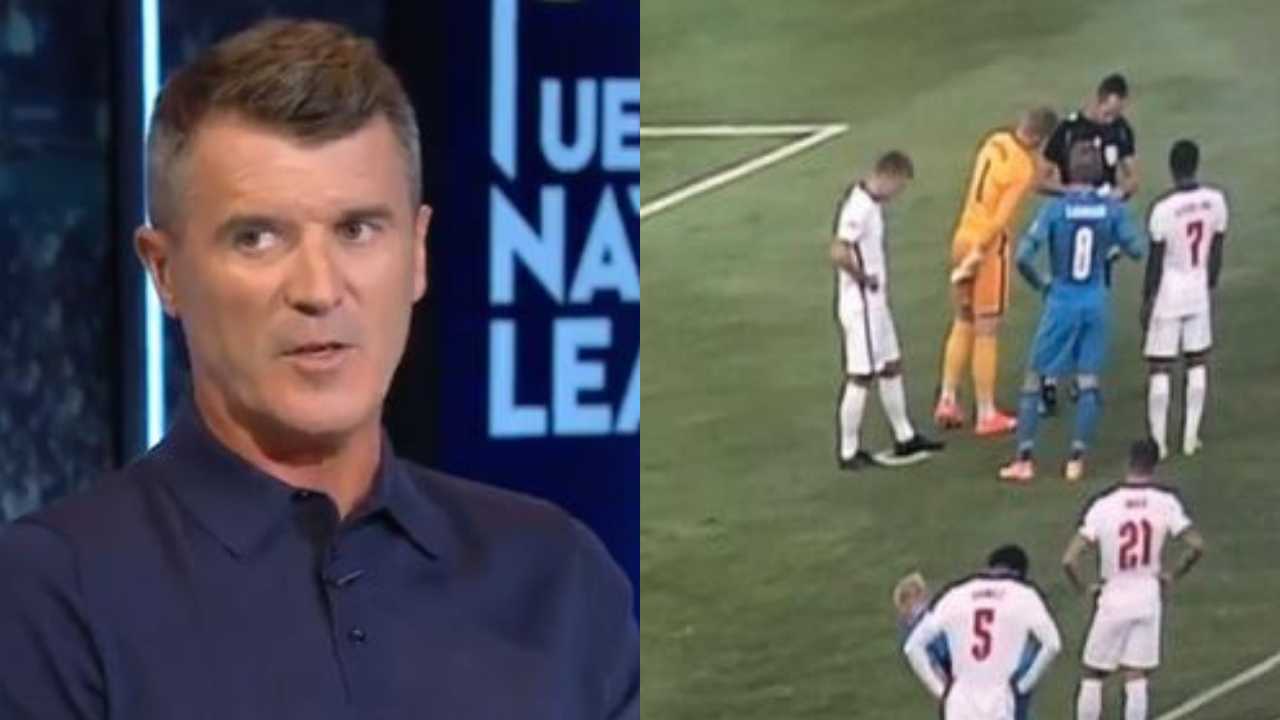