Gareth Southgate Picked A Funny Time To Mention The War

Gareth Southgate has lead England into the unknown this past month. Sure there's been plenty of luck along the way, and yes Southgate's England have been pragmatic and boringly effective. But the England manager has succeeded where so many others have failed and you'd have to be bitter to begrudge him.

Southgate's greatest achievement has been forging a true team ethos. Egos have ruined past England teams but Southgate has managed to get total buy-in from his squad. He's also performed the very difficult task of championing the diversity in his team without infuriating the Brexit-voting, anthem-booing constituency who attend England games. Whether he's actually a good football manager is still up for debate, but he's clearly a skilled politician. At a time of division in the British left, Southgate has emerged as an anti-Boris. centre-left icon.

So we were surprised that, in his final press conference before the Euro 2020 final, Southgate issued a bizarre and off-key appeal to the patriotic heart of John Bull England.

Speaking of his own pride of being English, Southgate said:

"There are historic things that we should be proud of. We’ve had unbelievable inventions in this country.”

“People have tried to invade us and we’ve had the courage to hold that back. You can’t hide that some of the energy in the stadium against Germany was because of that. I never mentioned that to the players, but I know that’s part of what that story was.”

Southgate did not mention any of the many, many countries England had invaded.

Not surprisingly, Southgate's visage was adorned across the cover of today's Daily Telegraph with the cross of St George behind him.

It's a surreal moment for Southgate, who has painstakingly avoided 'we'll fight them on the beaches' rhetoric throughout his reign as England gaffer.

Today's internet is full of Southgate thinkpieces. In the Guardian, Barney Ronay makes the case that Southgate shouldn't be viewed as a political figure.

But for Southgate it isn’t about politics. This is incidental deep wokery, second nature progressiveness. And while the rest of the world may be eager to hitch itself to these qualities, and with a campaigning vengeance should England win on Sunday, it is worth remembering that the best of Gareth comes – really, hands off – from Gareth himself, and from football.

But where does yesterday's statement fit in our understanding of the England manager? Has the gammon mask finally slipped or was Southgate just indulging his patriotic side ahead of a massive occasion for him and his country? Sunday's Euro 2020 final will prove instructive on Southgate the tactician and Southgate the political figure.

On a side note, this is one of the most widely-shared tweets of Euro 2020. 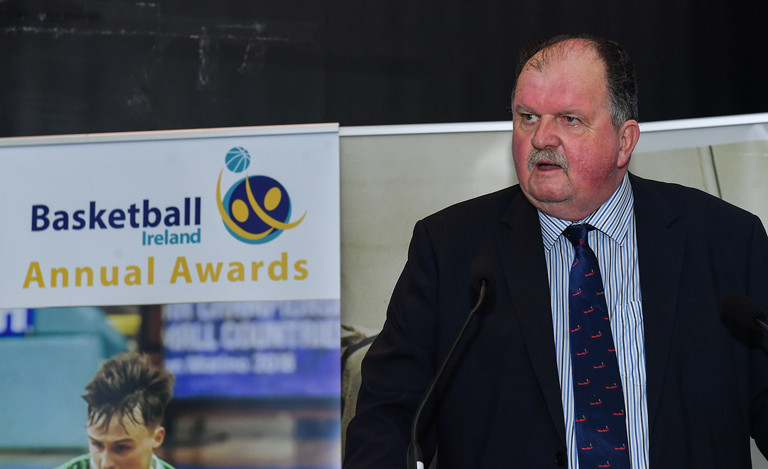