Football has had many kings and rulers. The indestructible Milan of the '60s, the totality of Ajax in the early '70s, the modernized version of Barcelona in the 21st century. All had their dominance and influence, adding a layer as they moulded the game we know today.

Relativism tells us there is no universal truth and a perfect demonstration of that is trying to identify the best team of them all. Gary Neville has spent a lifetime engrossed in football and knows better than to try and hail one as the comprehensive superior to all others, but he has his favourites and he is entitled to them.

Speaking on the Graham Hunter podcast in 2015, Neville explained which team impacted him most as he studied the game. He settled on the Bayern Munich treble-winning team of 2012/13, seeking comfort in their mortality when compared to the invincibility of Barcelona under Pep Guardiola.

"You find out what your beliefs are in football," he said back then.

"Barcelona over the first couple of years of my Sky career are probably the greatest team that ever lived in most people's eyes and in my eyes, but they do not meet my principles on football.

"The Borussia Dortmund team or the first Heyncke team were more aligned to me and what I like. 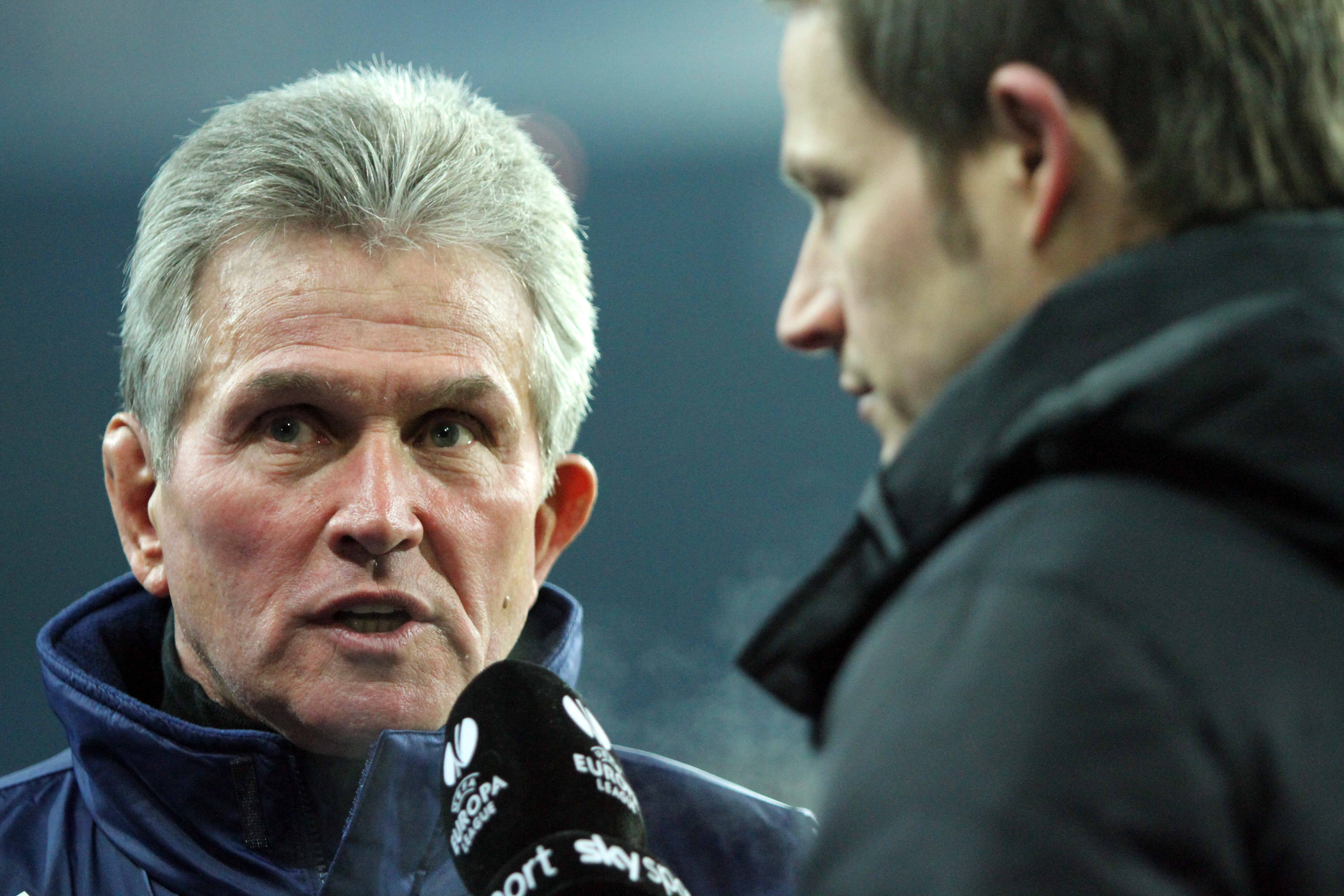 I think the Barcelona principles were unique to them. There are parts you would love to have; the pressing from the front they did under Pep, of course you want that. But the endless possession, I believe in possession but not constantly.

I believe the Bayern team that won the treble and beat Dortmund in the final, where they had Robben, Ribery, Muller, Mandžukić, Martinez and Schweinsteiger is a better team than the one Pep has now. More balanced, they could fight you, could counter-attack you.

The great counters of Robben and Ribery that happened against Barcelona could not happen under Pep because they always had the ball. Most people would disagree with me, but the best Barcelona team was the first year under Pep: Eto'0, Henry, Messi out wide, Iniesta, Busquets, Xavi, Puyol...

He sits now in a Dublin city hotel, four years after he gave that answer. More contenders have come and gone. The game continues to evolve and so do his views.

"Barcelona were one of the greatest teams of all time but it is almost an unachievable level of football," he explains to Balls.ie when that 2015 answer is put to him.

"The Bayern treble team, I could relate to because it could counter-attack, it could keep possession, it had different ways of playing. I loved watching them and the Dortmund team of that era under Jurgen Klopp.

"The Barcelona team was special, it had Messi who is just a phenomenon and players who were staggering, who grew up knowing the Barcelona way." 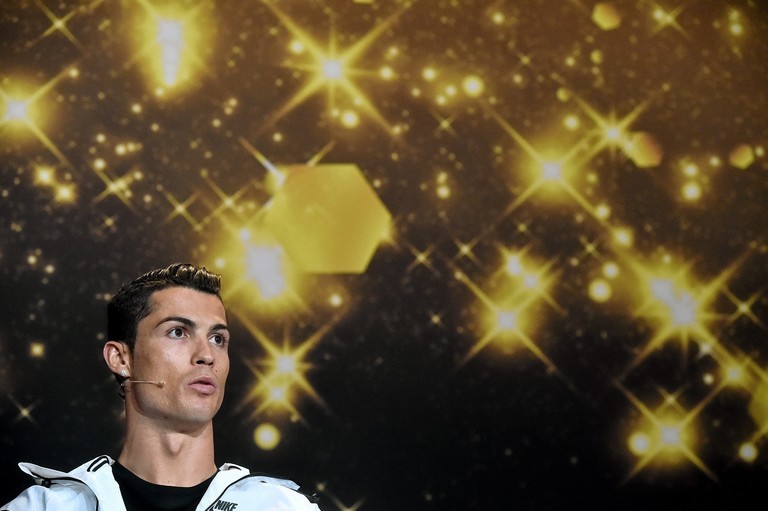 Neville takes a moment to reflect on recent developments before proposing a rival to the crown; namely, the Champions League dominating Real Madrid team.

Since you have to think about the Real Madrid team that won four Champions Leagues with Cristiano Ronaldo playing. That will go down in history. We will look back in fifty years and think 'the Ronaldo period at Real Madrid, wow!'

All right, they did not win the league every year but to win the Champions League four times in five years, with Barcelona being how they were, that is just staggering.

Gary Neville was speaking to promote Cadbury as the Official Snack Partner of the Premier League.

Football
1 month ago
By Gary Connaughton
Are Barcelona Set To Fall Foul To Wave Of Nostalgia Sweeping European Football?
Football
3 months ago
By Maurice Brosnan
Messi Scores The Winner And Clashes With Brazil Coach And Captain
Football
3 months ago
By Gary Connaughton
Rio Ferdinand's Breakdown Of 2011 Champions League Final Is Fascinating
Popular on Balls
GAA
20 hours ago
By PJ Browne
16 Of The Best Pictures From A Weather-Bashed GAA Weekend
2