Neville believes blame for the abuse should begin with the Prime Minister, Boris Johnson.

"Is that the same Prime Minister that a few weeks ago...

"It starts at the very top. I was not surprised in the slightest to wake up to those headlines. I expected it the minute that three players that missed, missed.

"There is an issue in football and society where we feel it is acceptable, basically, to criticise players for sporting actions because of the colour of their skin.

"Accepting and validating that players who take the knee are promoting equality and inclusion, and defending against racism, it [needs to come] from the top.

"You know full well that if your parents do something, your children will follow.”

"It starts at the very top."

Neville added that there should be consequences for people who abuse players on social media.

"I am not saying that each individual who has directed that abuse towards the players shouldn’t take accountability, they absolutely should," said Neville.

"I think we have to start to isolate these individuals who are attacking players in a racist manner, and isolate them by writing to their employers, so that ultimately there is total accountability, and there is consequence." 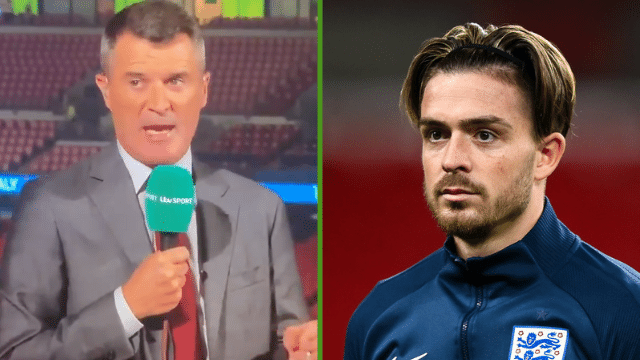 Football
6 months ago
By Michael McCarthy
Marcus Rashford Shouldn't Have To Be A Good Guy To Expect Not To Be Racially Abused
Football
6 months ago
By Eoin Harrington
An Incredible Series Of Fortunate Events Brought England To The EURO 2020 Final
The Rewind
1 year ago
By Michael McCarthy
Boris Johnson Will Oppose Marcus Rashford's Plea To Feed Hungry Children
Popular on Balls
The Rewind
1 day ago
By Eoin Harrington
Watch: Brilliant Line Of Duty Edit Sums Up Boris Johnson COVID Party Farce
30