We're already sick of talking about the prospect of a so-called European Super League, but the conversation around the issue is now only beginning.

Liverpool, Manchester United, Chelsea, Manchester City, Arsenal, and Spurs are reportedly amongst 12 European clubs that have signed on to take in the breakaway competition, leading to widespread condemnation from the footballing world.

Very few (if any) supporters of these clubs have any sort of enthusiasm about what would be a closed shop of a competition, allowing only the traditional powers in European football to compete.

While it may benefit their clubs, it kills the competition that football is all about. It cannot be allowed to happen.

We will hear plenty of views on the matter in the coming days, but few will resonate more than Gary Neville's on Sky Sports this evening.

He already gave some brief comments while on commentary duty for Manchester United vs Burnley, bringing it to a new level post-match.

He absolutely slammed the actions of the Premier League clubs involved, especially Manchester United and Liverpool, saying they must face harsh punishments before having their influence on English football greatly reduced.

🗣 "They are an absolute joke." 🤬@GNev2 shares his opinion on the big six clubs signing up to the 'European Super League' pic.twitter.com/fJChoE1VCf

Liverpool - they pretend 'you'll never walk alone', the people's club, the fan's club. Manchester United - 100 years born out of workers here, and they're breaking away into a league without competition, that they can't be relegated from?

It's an absolute disgrace and honestly we have to wrestle back the power in this country from the clubs at the top of the league, and that includes my club.

I've been calling for 12 months, as part of another group, for an independent regulator to bring checks and balances in place to stop this happening. It's pure greed.

The fans need protecting. I have benefitted from football hugely, I've made money out of football, I've invested money into a football club.

I'm not against money in football, but the principles and ethos of fair competition and the right to play the game so that if Leicester win the league they go into the Champions League.

Tottenham aren't in the Champions League, and they want a god given right to be in there? They're an absolute joke.

Honestly, the time has come now for an independent regulator to stop these clubs having the power base. Enough is enough. 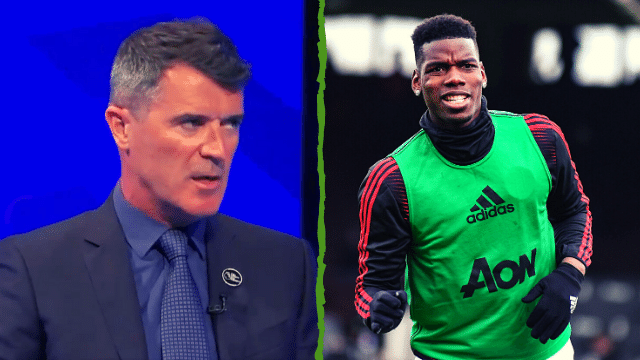