Football
May 9, 2022
By Gary Connaughton

Manchester United fans probably can't wait for this season to be over.

It's bad enough to see their own club completely capitulate over the course of the campaign, but their misery is only compounded by the fact that their two biggest rivals are slugging it out for both the Premier League and Champions League trophies.

United's 4-0 loss to Brighton at the weekend summed up the current team. It was a horrific performance, one which featured none of the quality or fight you would expect to see from such an expensively assembled group. The supporters certainly made their feelings known over the course of the 90 minutes, chanting that the players were 'not fit to wear the shirt'.

Despite the excitement that is likely to come with Erik ten Hag's arrival this summer, Gary Neville believes the fans will not easily forget just how disinterested the players have looked over the last nine months or so.

Speaking on the Gary Neville Podcast, the Sky Sports pundit said that the current squad are only damaging themselves with their current level of performance.

The fans [against Brighton] were singing 'you're not fit to wear the shirt'. I have never, ever, ever heard Manchester United fans resort to that chant. That's the type of chant you heard at QPR a few years ago, Sunderland a couple of times when they were walking out.

I've never in my time known the fan base to turn on a team like this one. It's now really clear that they've thrown the towel in, it's been like that for the last couple of months...

De Gea and Ronaldo I think have held their own this season and performed well, not any of them apart from that can have any complaint about what happens to them this summer...

I still can't explain why has it gone so bad from the end of last season to today? Something has gone fundamentally wrong at that club and it isn't down to one person. It's unbelievable, the demise.

Last night sums it up.

There was yet more disharmony amongst the squad over the last week or so, with Jesse Lingard seemingly unhappy that he was not given the opportunity to feature for the club in their final home game of the season against Brentford.

The Englishman is set to leave the club this summer upon the expiry of his contract and was not impressed that he was not allowed to receive farewell from the fans.

The nonsense this week over Jesse Lingard. Jesse Lingard has been at the club a long time and done a good job for the club, but I saw Bryan Robson and Steve Bruce not play in their final game for the club in the cup and get a sendoff.

I'm not sure why they feel like they've got a god-given right to minute with the way they've played, all of them.

Manchester United are already guaranteed to finish with their lowest points total of the Premier League era, meaning they have nothing to play for in their final game of the season.

You have the feeling that their visit to Crystal Palace could get rather ugly as a result. 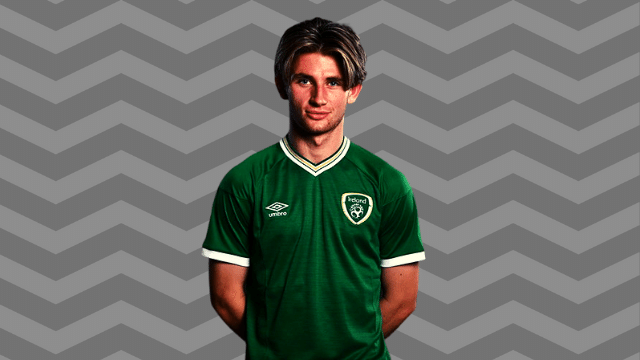