While Liverpool's title challenge was all but ended with their 4-1 defeat to Manchester City on Sunday, Manchester United's quest to win a first league title since 2013 took a major blow in their last gasp 3-3 draw with Everton.

Ole Gunnar Solskjaer's side twice gave up the lead in the game, including an equaliser deep into stoppage time. It was the fourth time in the last six games that United have failed to win in the league.

Speaking after that game, Solskjaer said his side should not be viewed as title challengers, a view Gary Neville agrees with.

Speaking on the Gary Neville Podcast, the Sky Sports pundit said that his former club should not be viewed as contenders in the league this season. Instead, he believes next season is when their ability to challenge at the top of the table should be judged.

They're not there yet, I know it's disappointing, but it isn't surprising. I think they're on the right track.

But what I would expect is them to get closer to Liverpool and City, and that is what I do expect, and then expect them next year to challenge...

I think that the question marks then, over the centre-backs, over the goalkeeper, will start to come.

It tells us where Manchester United are at. We knew a few weeks ago, they're just not quite there in terms of winning the title. I never thought they were, I never thought that because the performances weren't good enough. And there just was something missing.

Actually on Saturday, I thought the performance was good, but then still something's just not quite right. I didn't expect them to win the league at the start of the season.

Manchester United now sit five points off league leaders Manchester City having played a game more, with Pep Guardiola's side very much in the driving seat in the title race. 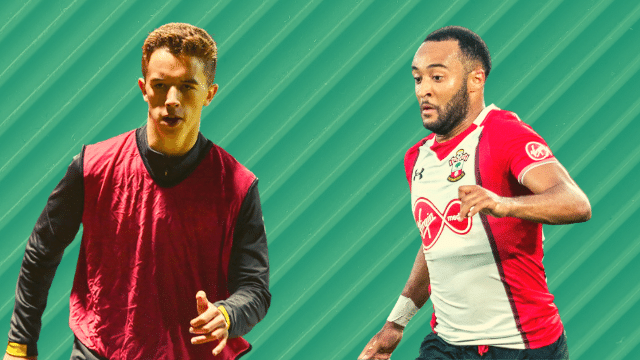