Gary Neville insists it is “nonsense” to suggest football should be stopped amid tougher coronavirus restrictions.

The Premier League was put on hold for three months between March and June during the first national lockdown in England. 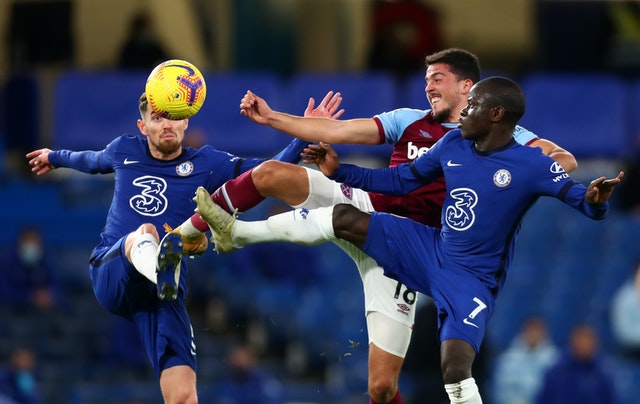 But Nevile insisted football must continue after watching Chelsea beat West Ham 3-0 on Monday night, the Premier League game having been played at Stamford Bridge with London in Tier 4 lockdown.

The former England and Manchester United defender Neville told Sky Sports: “I was a little bit nervous in lockdown about it coming back in the first instance. I didn’t feel we knew enough about what was going on."

But a big, massive well done to the Premier League for the way in which they’ve conducted a safe return.

It’s a nonsense now if football is ever suggested to be stopped.

A number of players have had it (coronavirus), but football must continue. If you see construction, manufacturing… the shops are still open.

In the week from December 14-20, the Premier League confirmed that 1,569 players and club staff were tested for coronavirus.

Seven new positive tests were reported and those individuals will have to self-isolate for a period of 10 days.

“That first lockdown was harsh,” Neville said. “There was a lot of uncertainty and anxiety about the virus at the time, it was something brand new in everyone’s lives.

The idea that football came back was a release for people.

Those first two or three weeks I was worried about the quality and speed of the games, because they were nowhere near the level of fitness you’d expect from them.

There was a period when it got really good and the games have been good this season.

They are producing good quality games, but there are more unpredictable results which makes it more interesting. 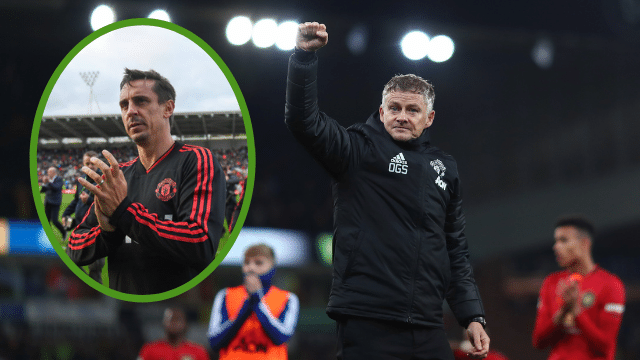