Millwall manager Gary Rowett has made a bizarre claim that football authorities need to do more work to 'unify' people after his fans booed Fulham players taking the knee last night.

Last season, Millwall decided to opt against taking the knee in response to their fans booing their players actions.

And Gary Rowett feels that the act of taking the knee is doing more harm than good to football.

"If you look up and down the country, there are so many football clubs that do such good work in their communities around equality and anti-racism," Rowett said after his side lost 2-1 at home to Fulham last night.

"What we need at the moment is, we need the authorities to help clubs out and find a better way to unify people."

Millwall boss Gary Rowett has called on football "to find a better way to unify people" than taking the knee after Fulham's players were booed while making the gesture at The Den.

I don't want to comment on individual people's decisions to do that. But we need to find a way to unify people.

At the moment 20 seconds, 30 seconds in a game is causing such a rift and divide in football.

Football is a great spectacle, we're all privileged to be part of it. It has the power to help communities and help do some really good work behind the scenes.

It's not just our football club, it's a lot of clubs doing that. But we need help to find a more positive way of making some form of action.

The former Palace midfielder blasted Rowett's decision to not condemn the boos from his own fans.

"For me, there's no other explanation anymore other than they're opposing equality. And that's as simple as it is," he said.

Yes, you're the manager of a football club and might say you can't control what a fan does when they come in.

But what you can do as the figurehead is condemn it in the strongest possible terms.

That is what I would have liked to have seen. That is why I'm disappointed.

🗣 "You're the manager of a football club, you might say you can't control what a fan does but what you can do is condemn it in the strongest possible terms"

Jobi McAnuff is disappointed Gary Rowett did not condemn fans who booed players taking the knee before Millwall vs Fulham pic.twitter.com/BjWpFlNnFi

Unfortunately, this one feels like it will rumble on as the season progresses.

SEE ALSO: Troy Parrott And Gavin Bazunu Shine On Another Promising Night For The Irish In League One 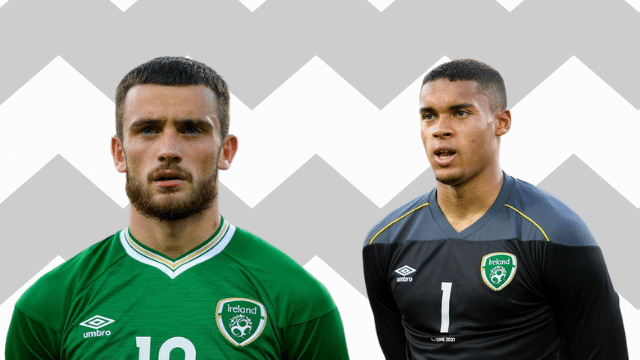