Marca Identify Gavin Bazunu As 'Talent Set To Explode' In 2022

Gavin Bazunu kept his fifth consecutive league clean sheet for Portsmouth on Monday night as his side had a goalless draw with Cambridge in League One.

Overall, it was the 19-year-old's tenth clean sheet of the season in the league with his side sitting eighth in English football's third tier.

Over the weekend, Spanish newspaper Marca named the Dubliner as a 'talent set to explode in 2022'.

The Ireland international, who is on loan at Portsmouth from Manchester City, featured in a selection alongside Monaco's Aurelien Tchouameni and Bayer Leverkusen's Florian Wirtz.

"He is strong, makes fine reflex saves and is already a full international with Ireland, with whom he has saved a Cristiano Ronaldo penalty," the paper said regarding Bazunu. 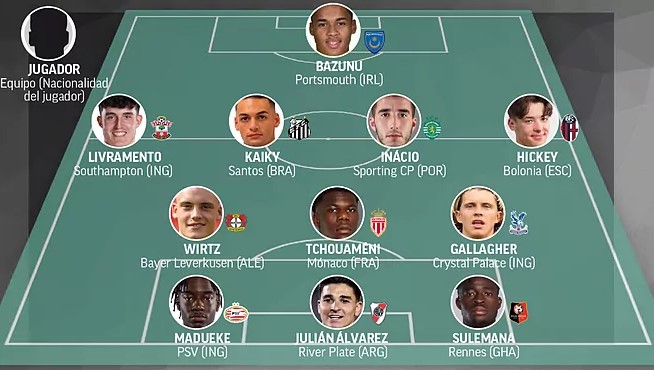 Monday's match was Portsmouth's first since December 12th. They are now on a 10-game unbeaten run with Bazunu featuring in nine of those fixtures.

"It was almost like going back for the first game of the season," Bazunu said in an interview on Portsmouth's YouTube channel.

"We hadn't played in 23 or something. It was a big break but it wasn't too daunting because we'd got really good training in. We had a really good time together as a group. Luckily, the training ground wasn't shut down. We were able to work and be around each other.

"It’s always positive to keep another clean sheet and it shows how well we’ve been working defensively as a team.

"But the disappointing thing is that we haven’t been able to collect all three points. They went a man down, and we had some chances but we just weren't able to find the net.

"We spoke about their threat from crosses either in set-pieces or open play. We dealt well with that."

? The #Pompey goalkeeper spoke following this afternoon's 0-0 draw with Cambridge 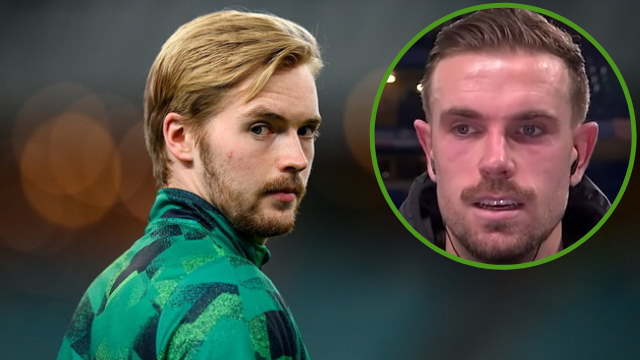