Watch: Gavin Bazunu Is Already Tearing It Up On Loan At Rochdale

There are no shortage of tantalising Irish prospects forging their path in the game at the minute, but you suspect that very few of them have a brighter future that Gavin Bazunu.

The Dubliner burst onto the scene at Shamrock Rovers a couple of year ago, assuming number one duties for the League of Ireland club as a 16-year old. He was courted by every major club in England as a result, before deciding on a move to Manchester City.

He has been quietly honing his skills in Manchester ever since, only now getting his first taste of senior football in England.

Bazunu has joined League One club Rochdale on loan for the 2020/21 season, immediately being installed as first choice under Irish manager Brian Barry-Murphy. The club fell to a 3-1 defeat at Swindon in their first league game of the new season, but their new goalkeeper played a starring role in keeping automatic promotion chasing Portsmouth at bay yesterday.

The game would finish in a 0-0 draw, with Bazunu producing a number of stunning saves. His reactions for the one below are incredible.

Watch the highlights from yesterday's draw with Portsmouth 🎥#RAFC

He was named in the League One Team of the Week for his efforts.

Speaking to the club's YouTube channel after the game, Bazunu said he was delighted with the point.

It was really good, I'm really happy with the clean sheet. I thought we played well and dominated the game.

In the second half towards the end we had a few injuries, I thought we did well as a team to stay in it. It's disappointing that we couldn't get the three points but we did well and have to kick on from this.

Rochdale are considered amongst the favourites for relegation from League One this season, meaning Bazunu is likely to be busy over the coming months.

With some big games for the Ireland U21s on the horizon, a few more performances such as this one will certainly do his chances of starting no harm. 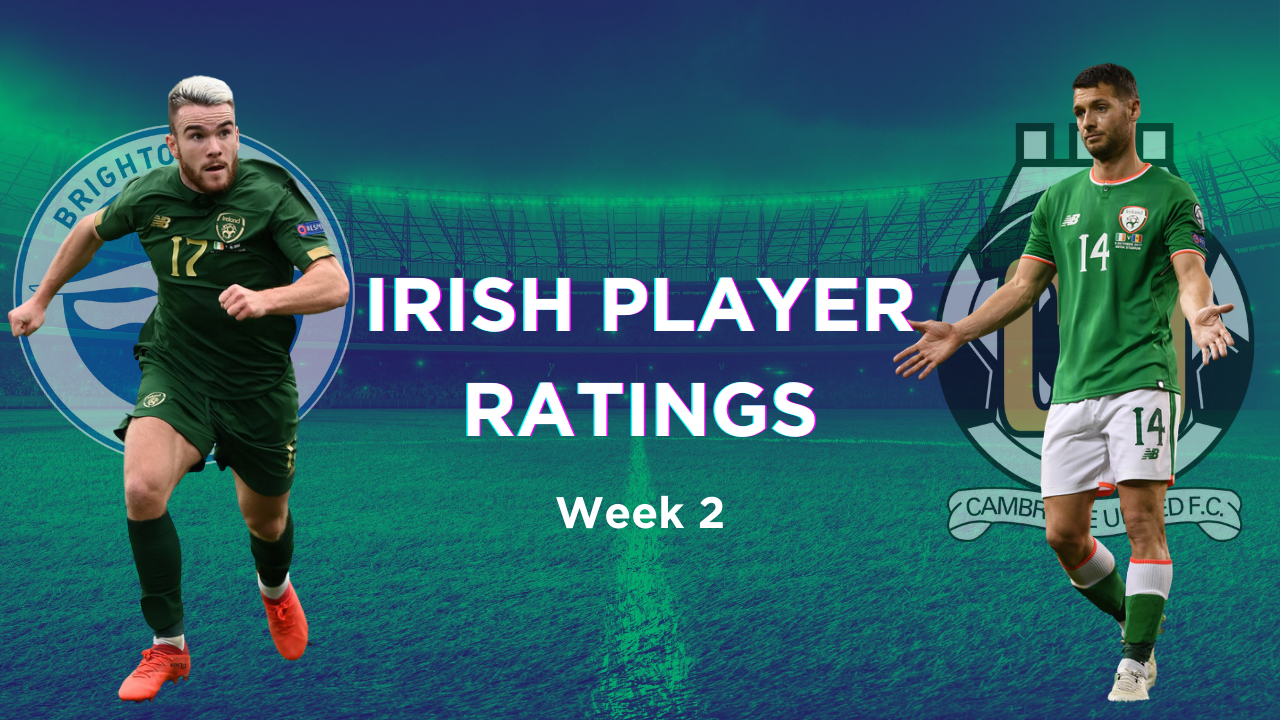