Nowadays, the Irish public's relationship with its sport stars and celebrities unfolds across hundreds of different platforms.

Did you hear what X said on the radio last night? How about that YouTube Livestream? Can you believe their Twitter thread last week? What about that podcast?

Never-ending transmissions and everchanging perception depending on what version you consume. It is not one round picture, but thousands of shattered fragments pieced together to form millions of different standpoints.

It wasn't always this way and these personalities weren't always so accessible. Social media makes it feel like you can have direct contact with these people but for several generations, Gay Byrne was that contact. 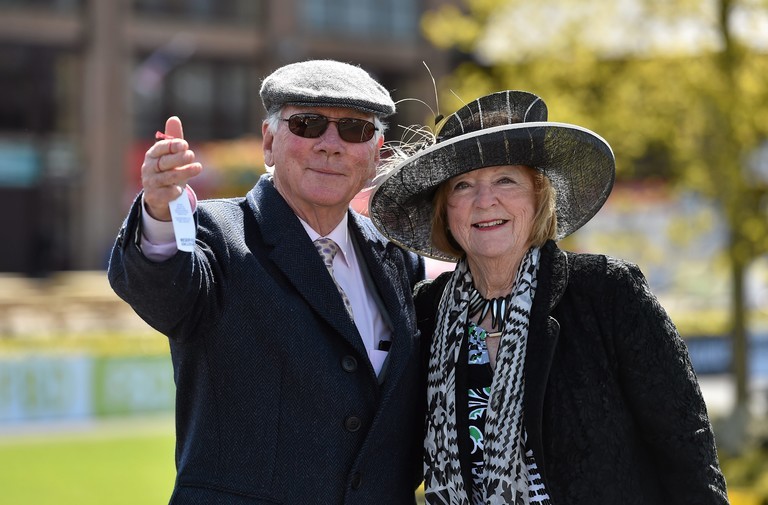 In a time when television was the mechanism and the Late Late was the show, Byrne still managed to give as rounded a picture as possible and represent the public's position better than anyone else could.

"The kind of career Gay had, and the kind of show was that he embraced the trust between the audience and him, and him and his guest," explained renowned talkshow host Michael Parkinson on an RTE tribute programme a few years ago.

"You had a kind of three-way conversation between the audience, the guest and Gay."

"Over the years, people who became regulars on his show, such as George Best or Billy Connolly, there became a shorthand involved. The audience understood you could back refer to things that had gone before. There is a complete totality. Familiness, in a sense, was built up."

It was beauty and ugliness with George Best and that can be difficult for fans to deal with. He was the Belfast boy with invincibility in his feet but vulnerability in his mind. There was appreciation for what he could do and recognition of where he should go if not for his addiction to alcohol. 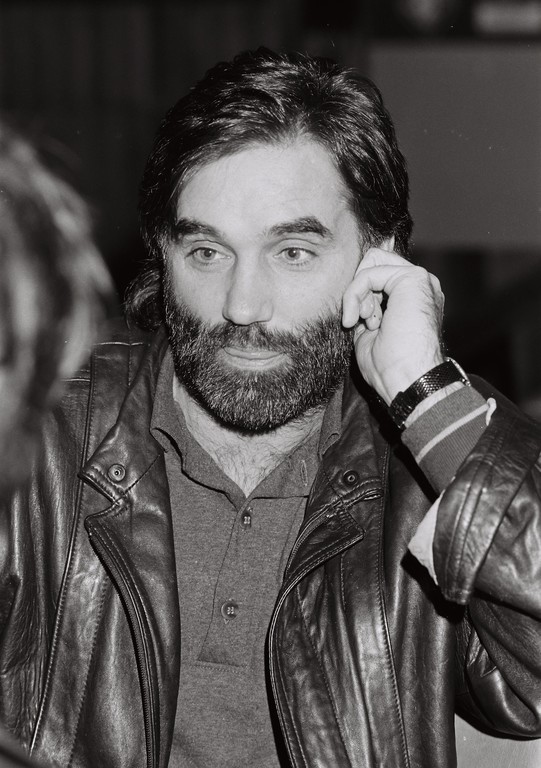 As his illness got worse the nation willed for him to get better. Here was the best footballer of his generation and he was nearing collapse. The island wanted to support him, to see him healthy and happy.

"Undoubtedly, he was the greatest footballer in the world. He is never out of the wars and he still is not out of the wars but I am very fond of him..." began Byrne before he introduced his familiar guest, George Best. Out he strode and up Gay stood, offering a warm handshake, a nearby chair and non-judgemental conversation.

He did not poetize or censure. The veteran broadcaster knew what he was. It was not his place to lecture and rebuke. As well as that, it wouldn't work anyway. That is not to say he did not recognise important moments when they presented themselves. 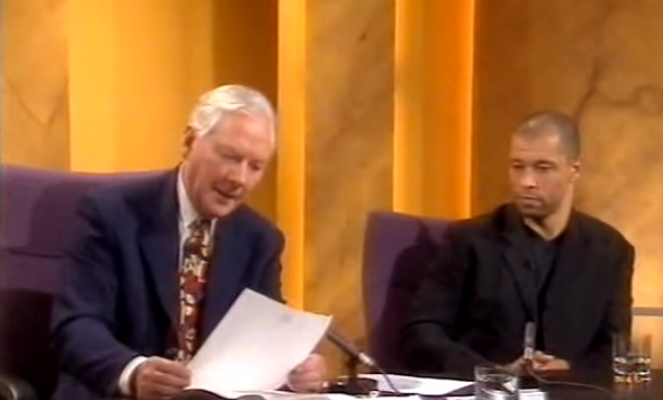 In 1997, Byrne hosted a tribute to Paul McGrath on the show. 200 people gathered in studio four at Montrose for a surprise career celebration for the Irish defender on his testimonial year. Everyone present was a friend, fan, family member or colleague. It featured contributions from Jack Charlton, Eamon Dunphy, Roy Keane and more.

McGrath, like Best, was a tremendous talent and he too had his troubles with alcohol. After over an hour of acclaim and adoration, Byrne moved onto the topic of drinking.

"Let's not leave it unsaid; you had your problems, Paul. When did the drinking start and why?"

So sad to hear of the passing of Gay Byrne, a man who has always been so kind to me over my my career.
Thank you for everything my friend, Rest In Peace. Love to Kathleen and all Gays family. 🙏🏻 pic.twitter.com/H4jFrjrgkV

McGrath went on to explain the situation and how much support from his family meant to get through it. Then, Gay went around the room.

He asked Ireland manager Jack Charlton about the "problem times. When he caused you problems?" Charlton described how he felt after his centre-back went missing before games.

Then he turned to McGrath's wife, Caroline, to ask about how the seriousness of the issue. She spoke about "how much better life is" when he is not drinking.

Sitting in the crowd was singer Christy Moore. He was a dear friend of McGrath's. Byrne asked him about the nature of that relationship and an emotional Moore responded with, "I love him dearly. He helps me as well. Sometimes when I am out on the road having a bad time, I give him a ring and we have a chat."

Finally, Gay looked to RTE sports reporter Jimmy Magee. "You gave up the jar some time ago, didn't you?" he asked.

"I made some decisions that were worthwhile in my life but that was by far the best one," came the reply.

It wasn't so much for McGrath's benefit as it was the hundreds of thousands watching at home. A masterclass in making sure we take care of ourselves and recognise the impact addiction can have. Career, family, friends, objective observers; all testifying to the truth of the matter. The entire thing seamlessly managed by a master at work.

In 1990, Best appeared on the show alongside Maeve Binchy and Fay Weldon. He was there to promote his book, 'The Good, the Bad and the Bubbly'. 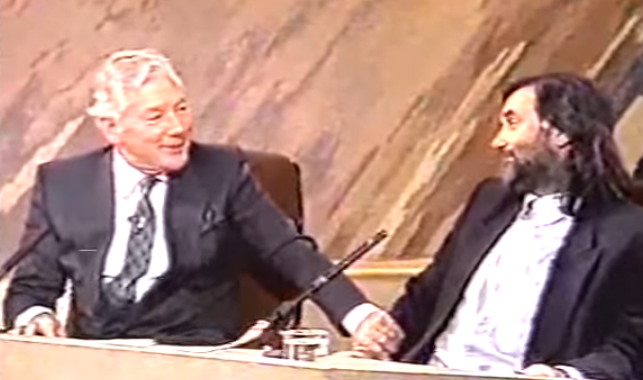 Towards the end of the interview, the presenter leaned in close and asked one final question.

Last one for you. Someone who loves you dearly and admires you greatly said during the week that he was in your presence recently and he reckons if you keep going the way you are, you have two years. That is a dreadful thing to say, what is your reaction to it?

It wasn't just from himself but from the public. He was the right man in the right place at the right time. This gift made a genius.

Gay Byrne acted as mediator, a moderator, the messenger for the people of Ireland.

Football
1 week ago
By Balls Team
Where Are They Now? - The Ireland Fans At The Walkinstown Roundabout In 1990
1

Football
1 week ago
By Gary Reilly
Watch: Robbie Brady's Post-Match Interview Is The Most Beautiful Thing We've Ever Seen
3

Football
1 week ago
By Balls Team
Where Are They Now? - The Ireland Fans At The Walkinstown Roundabout In 1990
Football
1 week ago
By Gary Reilly
Watch: Robbie Brady's Post-Match Interview Is The Most Beautiful Thing We've Ever Seen
Football
3 weeks ago
By Maurice Brosnan
Balls Remembers - The French Meltdown At World Cup 2010
Popular on Balls
American Sports
17 hours ago
By Gary Connaughton
Sheamus Reveals He Once Had Backstage Fight With WWE Star Over Rent Money
5