Head coach of Championship club Blackburn Rovers Tony Mowbray has refuted reports that they were in discussions with Irish international Glenn Whelan about signing on a free transfer.

Whelan left recently promoted Aston Villa on a free earlier this summer. The 35-year-old revealed he was slightly disappointed with the manner of that move.

The only disappointment for me was that I went away on the Tuesday with the family for a few days, when I landed I had two missed calls, one from a journalist and one from the manager, that was disappointing. 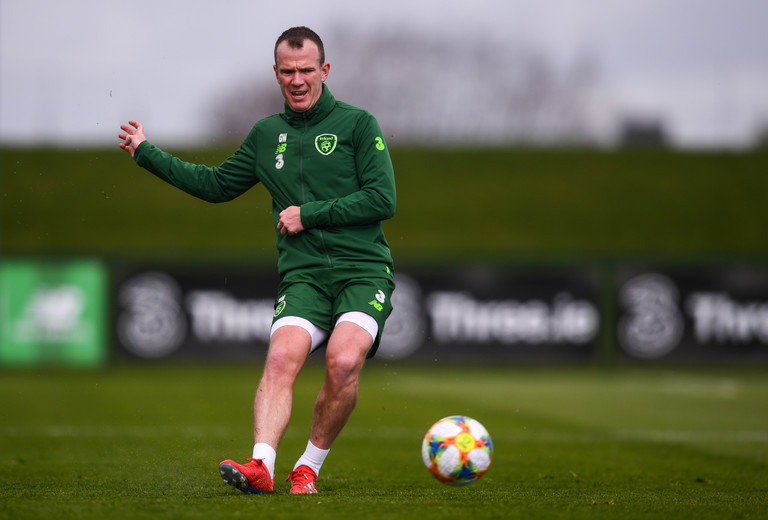 Local media reports in Blackburn had linked the club with a move for the central midfielder but when asked by the BBC, manager Mowbray denied he was a target.

Just spoken to Tony Mowbray who told me that Glenn Whelan isn’t a name he’s discussed with the #rovers recruitment department & he’s not had any connection with his agent. @BBCLancsSport

Glenn Whelan started 23 league games in total this season is currently on international duty. He started for Ireland during their 1-1 away draw with Denmark last Friday. Next up is a home tie on Monday night in the Aviva Stadium.