A Tribute To The Magnificently Mental Goalkeeper Jerseys Of The 90s

What a time to be alive.

The 80s was a decade where some feel that jerseys peaked in terms of the aesthetic appeal, with simple colours and designs, old fashioned collars and trim, as well as the lack of a sponsor being the norm, but the 90s...

After Sky invented football in 1992, it seemed like everybody was competing with each other to see who could produce the most eye-catching jersey they could fathom in order to look the part on live TV. Soon the epidemic spread, even to the League of Ireland, but while some jerseys were mad and others were fairly straightforward for the outfield players, the goalkeeper jerseys were where designers could really let their freak flag fly.

It seemed like every time a goalkeeper made a save in the 90s, he was wearing something that would be laughed at in any other situation. Why designers chose to mercilessly humiliate every goalkeeper, both professional and amateur it seems, in that time period, we will never know.

We'll start with the icon. 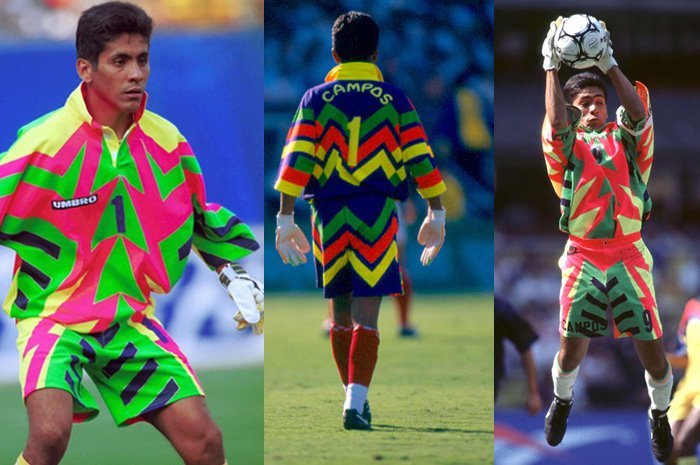 Jorge Campos was a Mexican goalkeeper who stood at 5"8', so he explored every avenue to make himself seem like a more imposing figure between the sticks. Eventually he landed on the idea that bright colours will draw the attacker's eye to the goalkeeper, making him more likely to fire a shot close to him.

Whether it worked or not is difficult to prove, but soon he became known for the mental jerseys and even designed his own. He revolutionised the goalkeeping jersey from being basically a training jumper to the centre of attention.

David James made so many mistakes in this bad boy: 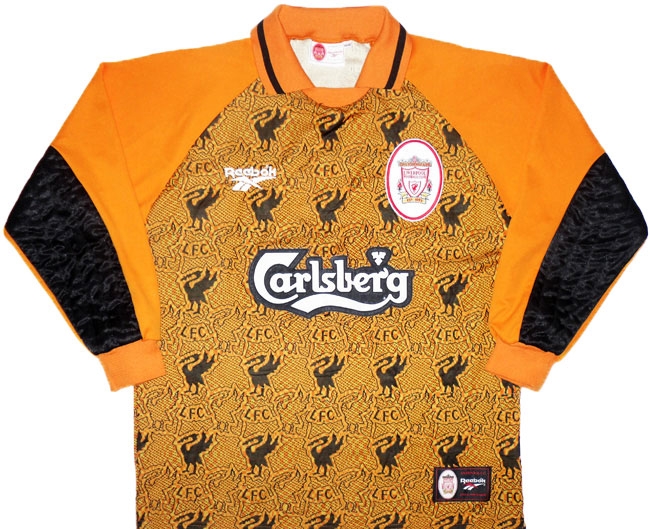 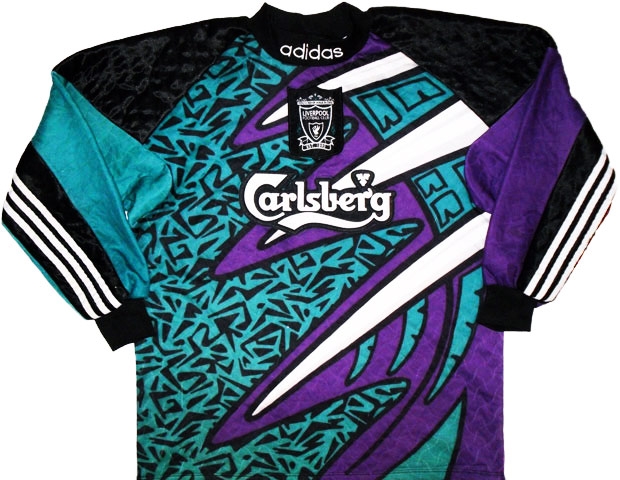 The sheer size of Neville Southall in this thing: 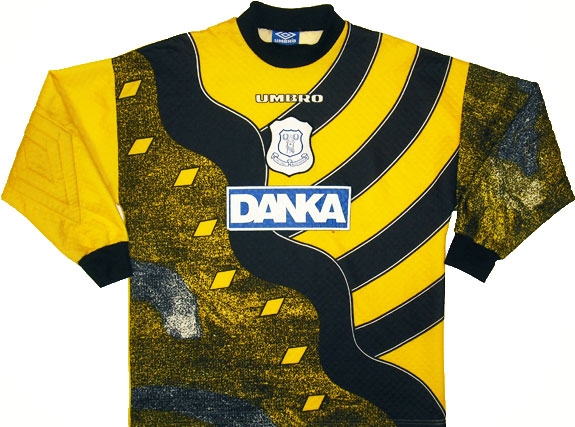 Peter Schmeichel screaming at Steve Bruce while looking like a Morbeg: 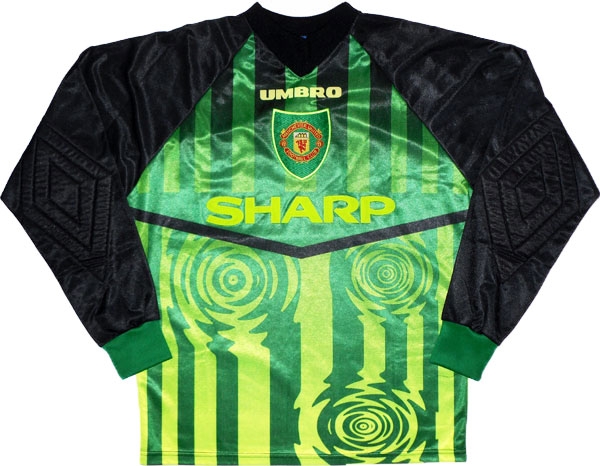 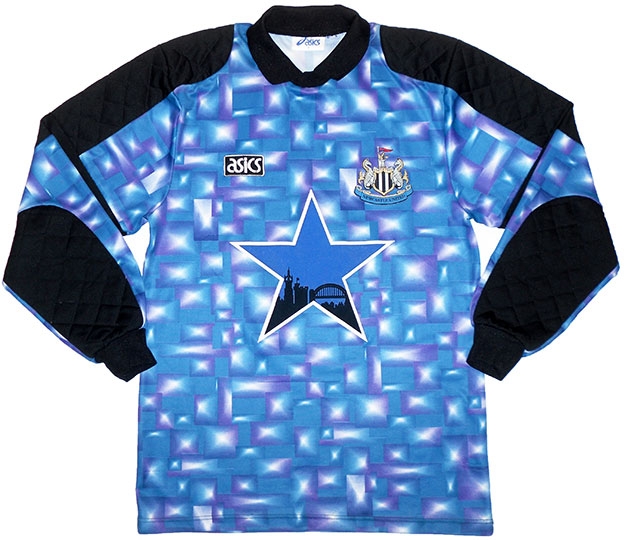 And the daddy of them all, the "handsy" Sunderland number:

And Of Course Many European Teams Went All Out 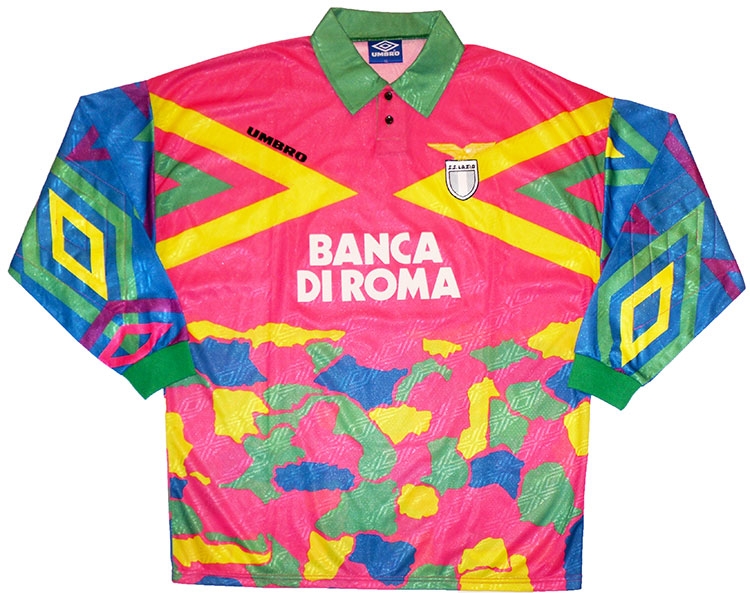 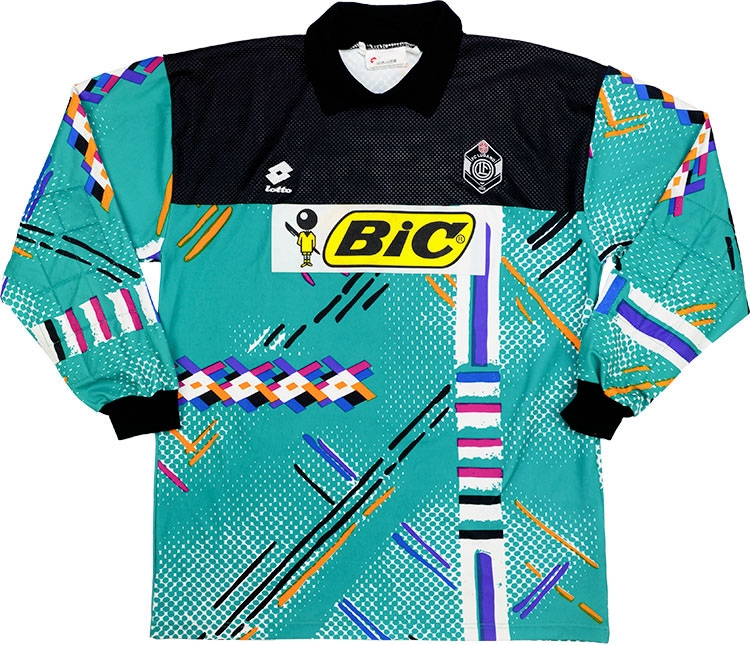 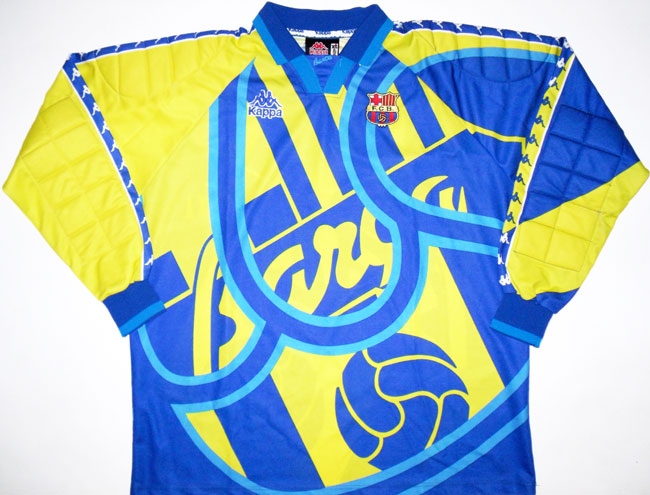 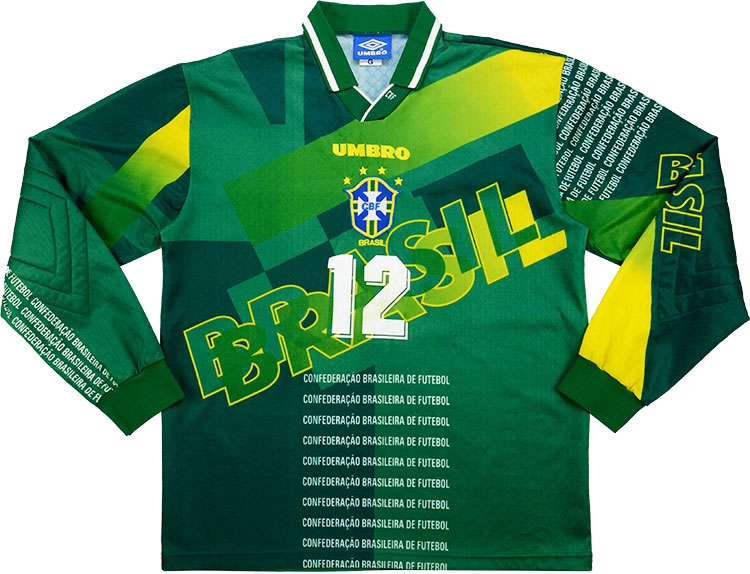 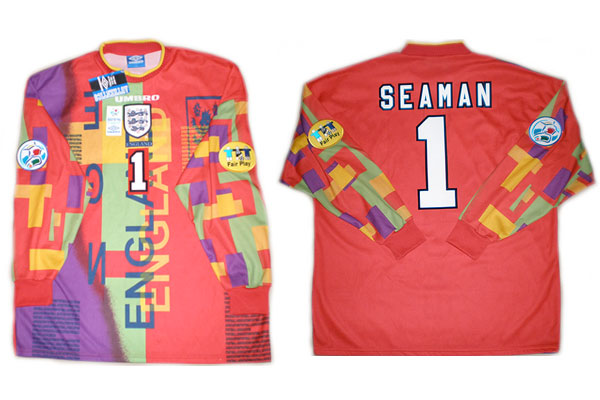 And Ireland Were As Mad As Anyone 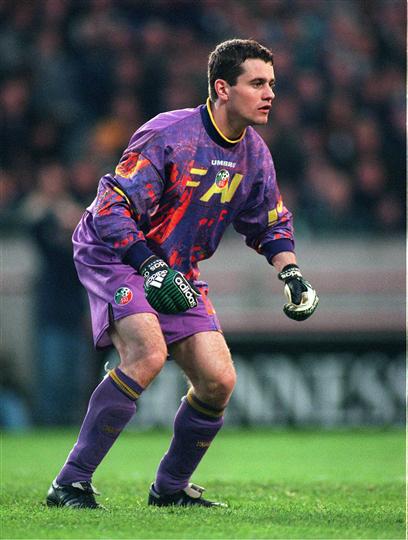 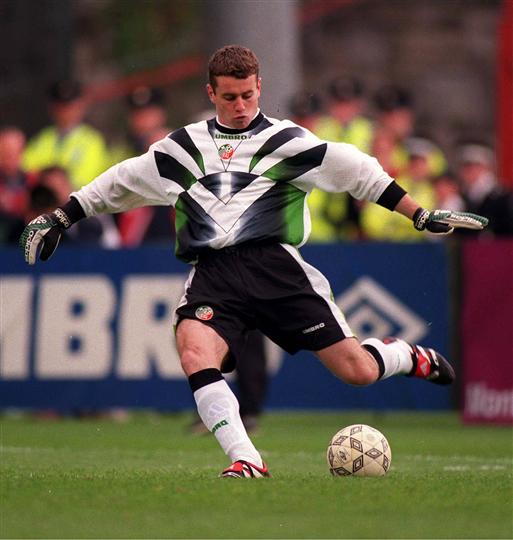 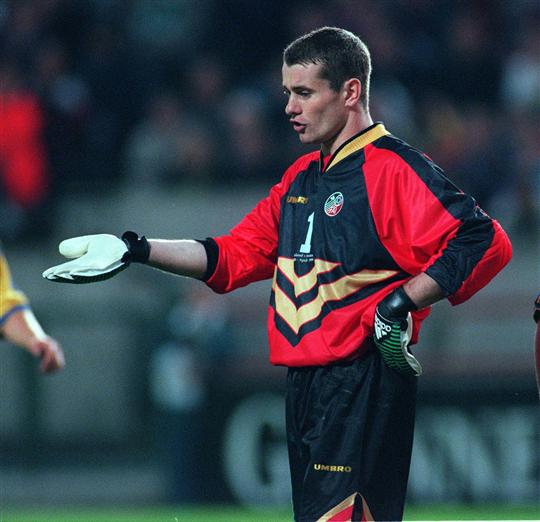 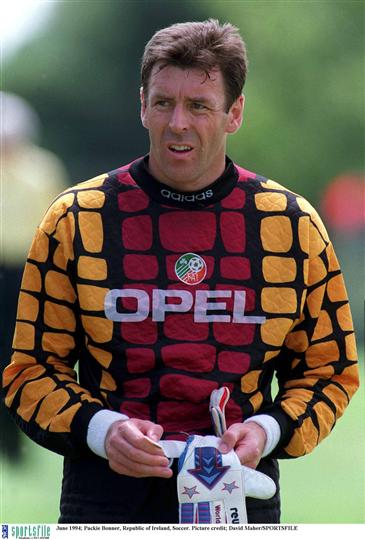 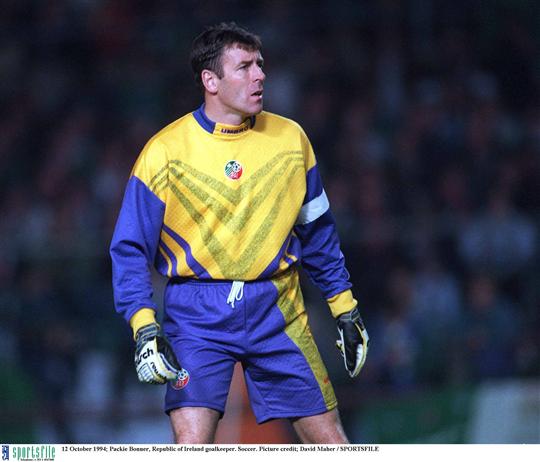 Even Generic Teamwear Was Batshit Insane

People would turn up to Sunday League in these.. 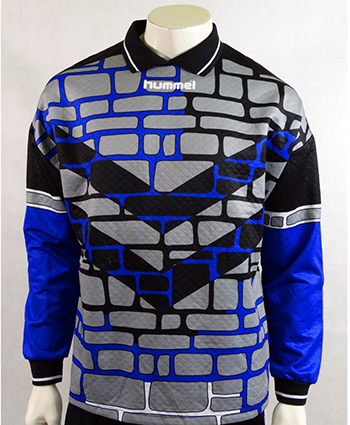 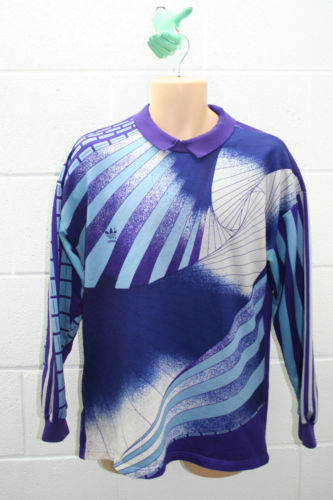 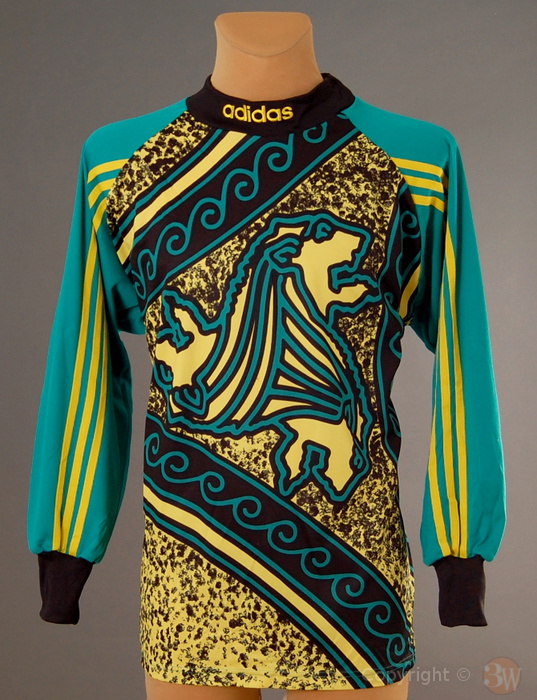 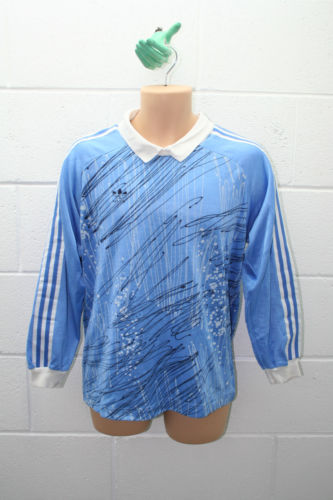 We hope you enjoyed this trip down memory lane, and who knows, maybe in 20 years time people will look back and laugh at the silly non-holographic jerseys that we're wearing today. 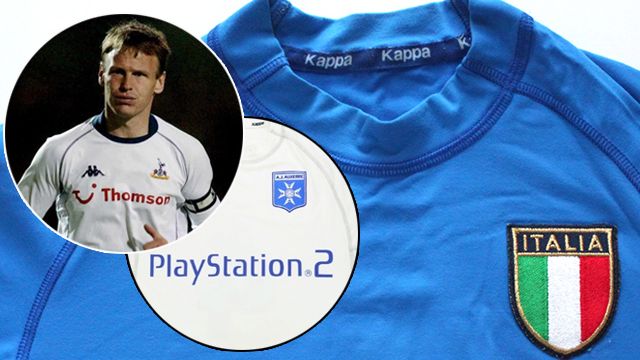