Cunningham joined Cardiff from Preston in the summer of 2018 for £4 million but his time at the club has been blighted by injury.

The 29-year-old Galwayman has made just six appearances for Cardiff this season, mainly due to hamstring troubles. He had entered the final six months of his deal with the Welsh club.

"I've got Joel Bagan and I've got Joe Bennett, so I am a bit overloaded on left backs.

"I'm also bringing Ciaron Brown back from Livingston, because I'd like to see him, he has got a year's option and he is in the last year of his contract.

"I want to see him and what he has to offer, because he is a left-sided centre back come left back."

Cunningham told the Preston North End club website that he has "unfinished business" at Deepdale.

"I am delighted to be back and I am really looking forward to the second half of the season," he said.

"There is unfinished business. It has probably been the best time of my career at this club and I want to get back to those times again, get playing games and repay the club.

"I am feeling good and feeling fresh. I feel I have a lot to give and I just want to thank for the club for bringing me back and I want to repay them for that." 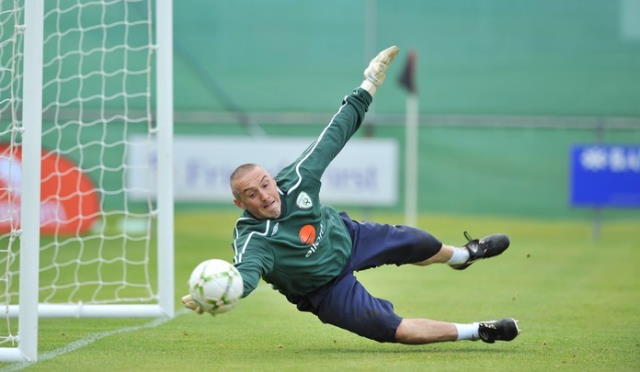