At first glance, Zimbabwean footballer Hardlife Zvirekwi looks like any other member of his football team as he dribbles fast down the wing, but just last year he lost an arm in a car crash.

Once a regular in the national side, Zvirekwi's playing days looked over when his left arm was badly crushed as his car smashed into trees while he tried to avoid a speeding vehicle that cut across him.

But he has fought his way back to full health and back into Zimbabwe's domestic top-flight CAPS United team.

"It put me on the sidelines when I least expected it. It really had an impact on my career at a time I was looking forward to another great season," he told AFP on the sidelines of a strenuous training session.

"Many people thought that was the end of my career."

Zvirekwi (pictured before the accident), who will be closely following his former teammates in the Africa Cup of Nations tournament in Egypt, said he had to learn new ways to play the game after losing the limb.

"Football is a contact sport and there are times when you need both hands to do a hands-off and to balance," he said.

The doctors, the physiotherapist and fitness trainer helped me through the process until I learned the concept of the 'new me'.

He doesn't wear a prosthetic limb and maintains a strict exercise routine to keep his rehabilitation on track.

Now aged 32, he plays right-back and captains the Harare-based CAPS United side.

In 2016 he was voted Zimbabwe's best footballer after leading his club to the championship, and he played nearly 70 times for the national side. 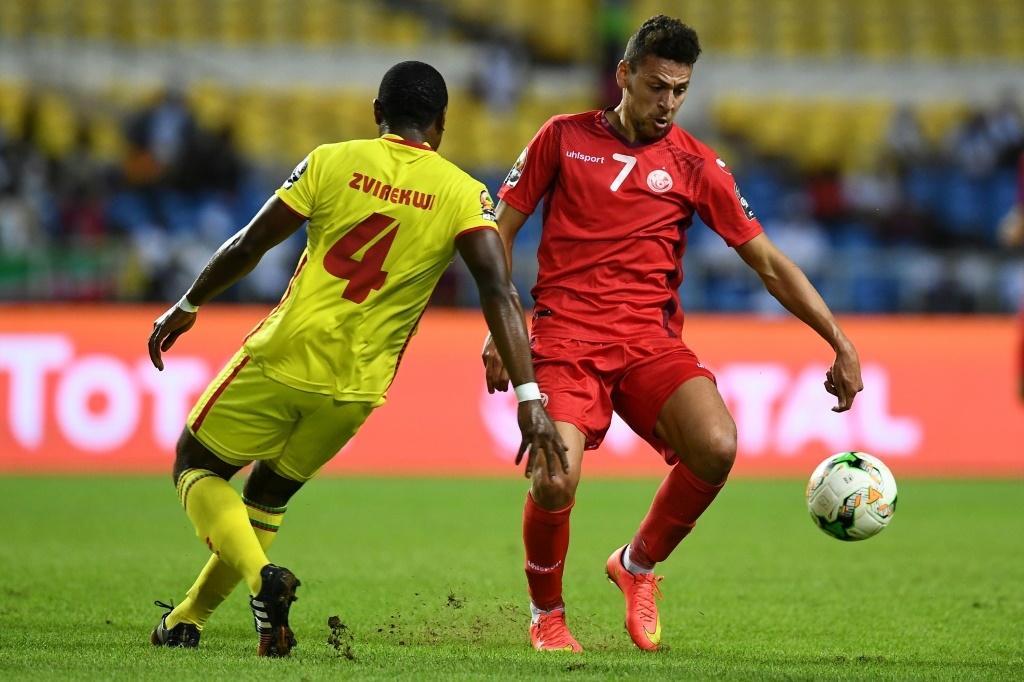 "I have also had a privilege to represent the nation at the Africa Cup of Nations in 2017," he said.

"Our current national team in Egypt at the moment, I really believe that they are going to do us proud this time around.

"We have got an experienced squad that is balanced and we also have a pool of players that are playing abroad."

Hardlife, who was named after his parents' struggles when they were young, is now looking ahead to his own future.

"I'm still considering playing for more years -- and you also have to prepare for the after-playing days as well, so I'm doing my coaching papers and also doing business studies."

Football
12 hours ago
By Gary Connaughton
Report: Ronald Koeman Already Getting Tired Of Structure At Barcelona
20

Football
12 hours ago
By Gary Connaughton
Report: Ronald Koeman Already Getting Tired Of Structure At Barcelona
19