The Ireland international tweeted last night referencing a recent tweet from Labour Party leader Corbyn, in which the politician condemned the unbalanced nature of wealth in British society.

There are 150 billionaires in the UK while 14 million people live in poverty.

In a fair society there would be no billionaires and no one would live in poverty.

Arter, clearly a big believer in 'trickle-down' economic policy, argued that billionaires use their wealth to create employment for the general public. 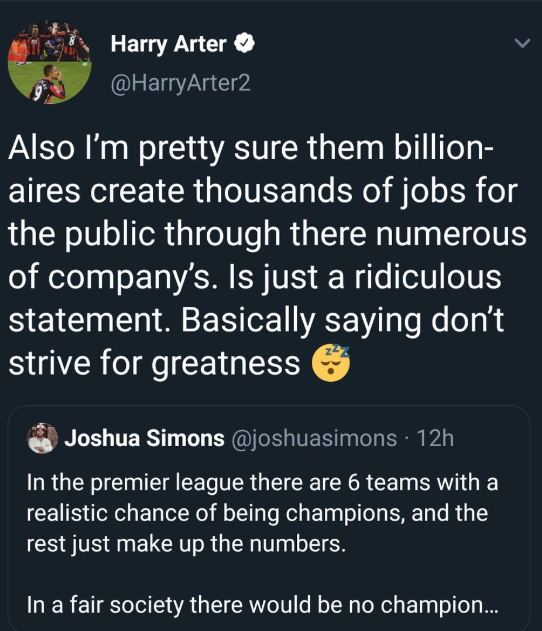 When he got into an argument about the effectiveness of such policies, it soon became apparent that he didn't actually know who Jeremy Corbyn was.

On a couple of separate occasions, Arter would reference Corbyn's lies during a Brexit campaign about extra funding that would become available to the NHS should the United Kingdom vote to leave the European Union. 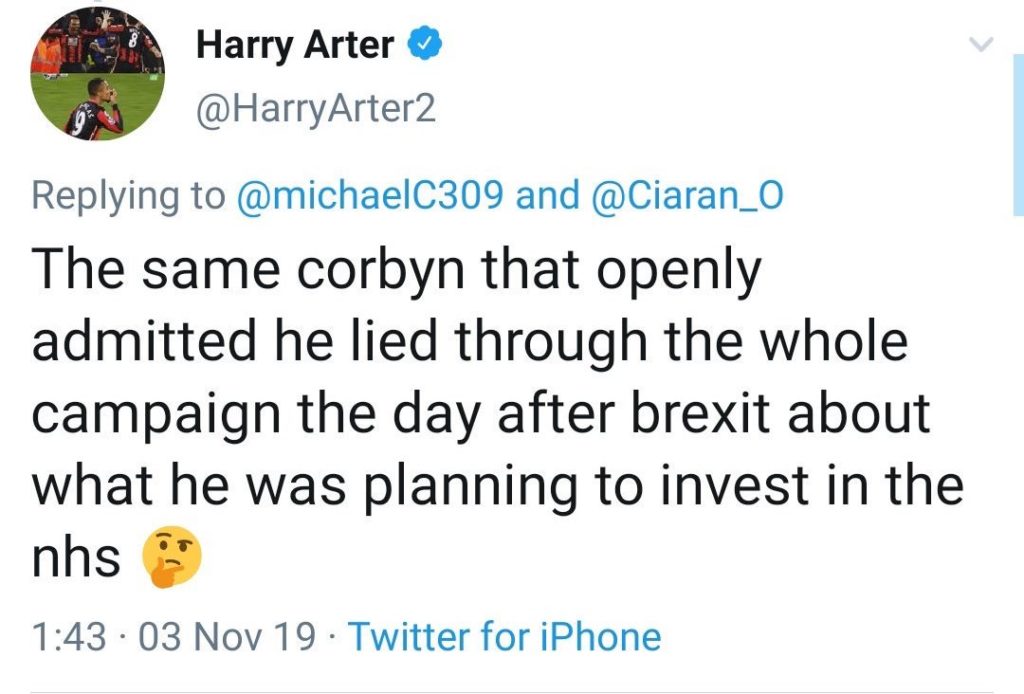 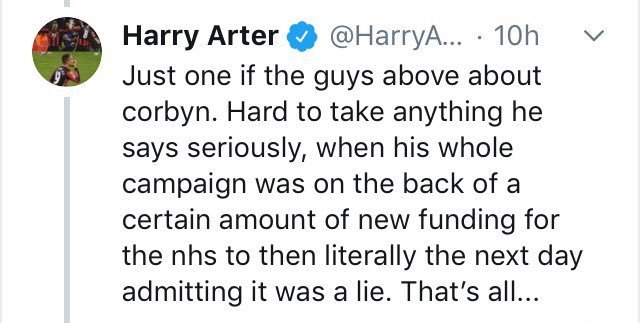 Those of you familiar with British politics will know it definitely was not the Labour politician who made such promises. It was... Boris Johnson.

The midfielder was presumably referring to a slogan used by the leave side of the campaign, which said:

We send the EU £350million a week. Let's fund our NHS instead. Let's take back control.

The slogan was most famously plastered across the side of a bus, in front of which future prime minister Boris Johnson would make a few appearances. 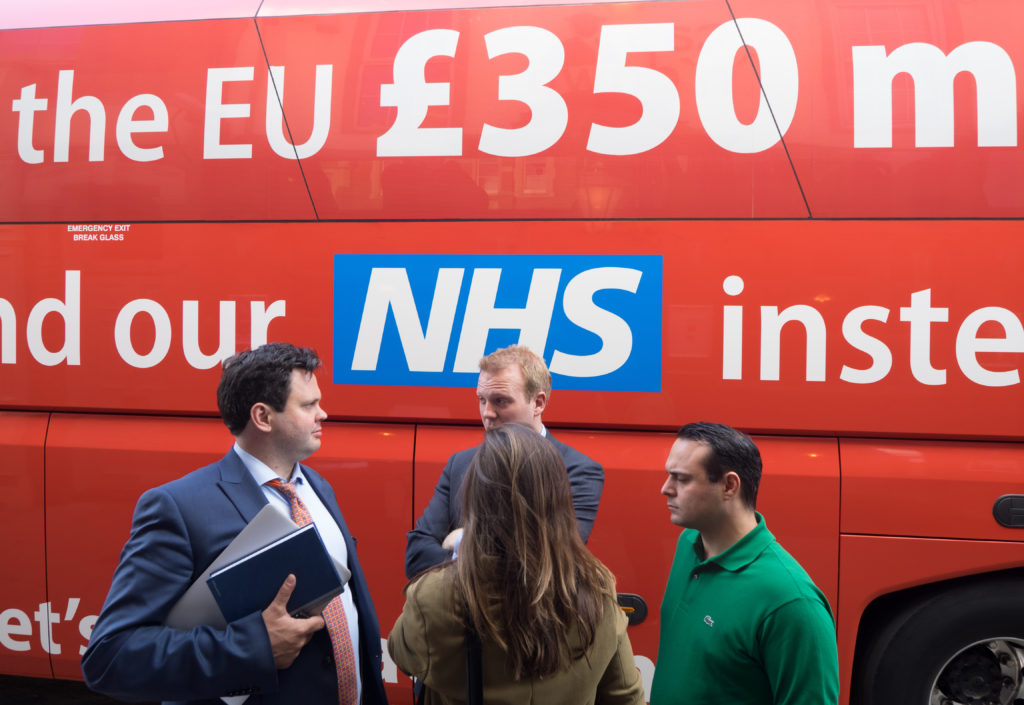 This is a bit of an odd mistake to make, mixing up the two biggest names in British politics.

Presumably after realising his mistake, Arter would take the rather odd step of deleting his Twitter account.

Harry Arter is off twitter until further notice after he got into an argument with someone online and subsequently mistook Jeremy Corbyn for Boris Johnson 🤷‍♂️#COYBIG pic.twitter.com/qBwKcRI8o5

Happens to the best of us.

Premier League
17 hours ago
By Gary Connaughton
Watch: Aaron Connolly Scores A Beauty For First Goal Of The Season
4

Premier League
17 hours ago
By Gary Connaughton
Watch: Aaron Connolly Scores A Beauty For First Goal Of The Season
44