Entering this afternoon's North London derby, it was though it was a potentially pivotal fixtures for the two sides involved. Both Arsenal and Spurs had started the season poorly, with a negative result today likely to pile the pressure on either Mikel Arteta or Nuno Espirtio Santo.

Within a few minutes of kick-off, it was clear what way the first half would play out.

Whereas Arsenal flew out of the traps full of energy, Spurs looked completely disinterested with proceedings at The Emirates. The home side would be 3-0 up by just after the half hour mark, with Emile Smith Rowe, Pierre-Emerick Aubameyang, and Bukayo Saka all getting on the scoresheet.

"Arsenal - who have looked busy, purposeful and structured - get a goal to show for that in the 12th minute!"

It was a thoroughly miserable 45 minutes for Spurs, with the fact that they could not life themselves for a game against their biggest rivals not exactly pointing towards a positive few months ahead.

Despite their struggles at the back, Harry Kane was one player who took the brunt of the criticism. Not only did was he beaten far too easily in the air to allow Arsenal to move up the pitch for the first goal, but he was at fault for conceding the third.

Kane gave the ball away in a dangerous position in the Arsenal half, hardly putting in the biggest effort to get back afterwards. He would then put in a poor challenge in an attempt to stop Saka from slotting the ball away.

"The youth is shining through for Mikel Arteta!" 🌟

Harry Kane gives the ball away and Arsenal capitalise!

Bukayo Saka puts Arsenal three goals up in the first half!

He's got to do better there Harry Kane. If you don't win the header, make sure the centre half doesn't win it. It's disappointing.

Spurs in that first half were absolutely shocking. Arsenal have been fabulous, but Spurs have contributed nothing...

Tottenham look ragged. They (fellow pundits Ledley King and Tony Adams) would look at the centre backs and what they should be doing, but I'm looking at Tottenham's midfield.

It has been non-existent.

Kane was certainly a non-factor in the first half, with his helping hand in the two Arsenal goals his only impact on the game.

Unsurprisingly, the player came in for heavy criticism on social media.

Harry Kane assisting Saka to score against Tottenham to make him feel good after the penalty miss in Euro 2020.

What a true captain 👏 pic.twitter.com/mxKAlgJW66

If Harry Kane was Anthony Martial they'd be calling him lazy in this game. The way he gets protected is ridiculous

Neville defends Harry Kane like his own fucking son, we get it Gary fella you played golf with him

Tottenham are going to seriously regret passing up City’s offer for Harry Kane. Nobody is paying more than €100 million for a disinterested player who can’t even be bothered to get into the box anymore and who has the knees of Todd Gurley.

Daniel Levy might be the dumbest guy on earth. This guy rejected £150M for Harry Kane and now this guy is just strolling around like he doesn’t care.

Harry Kane’s value at the end of this season. #ARSTOT pic.twitter.com/ykaqfTqmBE

It certainly looks as though Harry Kane is a player that is not all that interested in being at Tottenham at the moment.

Considering the way this season has gone up to this point, one has to wonder if Daniel Levy regrets not pulling the trigger on that move to Manchester City during the summer... 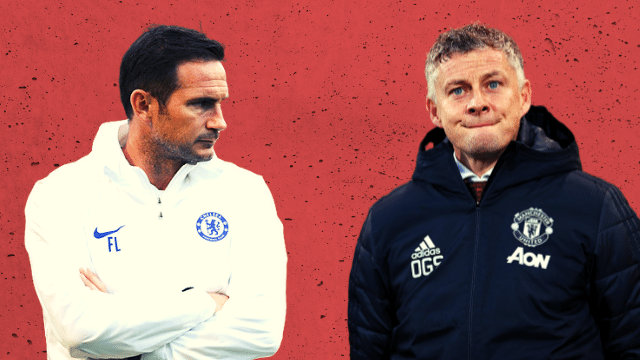