Report: Liverpool Loan Duo Will Remain At Anfield If No £20m+ Offers Received

While Liverpool supporters are crying out for a couple of additions this summer to add to what is already a stellar squad, it is thought that Jurgen Klopp may look to strengthen from within.

Youngsters such as Curtis Jones, Harvey Elliot, and Neco Williams were given more opportunities in the first team as the season went on and you got the sense that they will get even more playing time next season.

That is before you look at the various players Liverpool had out on loan. Rhian Brewster tore it up at Swansea during the second half of the season and it is expected he will be loaned out to a Premier League club for the 20/21 campaign.

Harry Wilson and Marko Grujic are in a slightly different position. The pair have spent the last few seasons out on loan, most recently at Bournemouth and Hertha Berlin respectively, but they are now reaching the stages in their career where they will need to make a breakthrough at Anfield or leave the club on a permanent basis.

It had been thought that those two would be sold this summer in order to raise funds for potential incomings, but they won't be allowed to leave on the cheap.

The Liverpool Echo are reporting that Harry Wilson and Marko Grujic will not be loaned out next season and will only be allowed to leave on a permanent basis should bids in excess of £20million be received. Otherwise, they will stay at Liverpool. 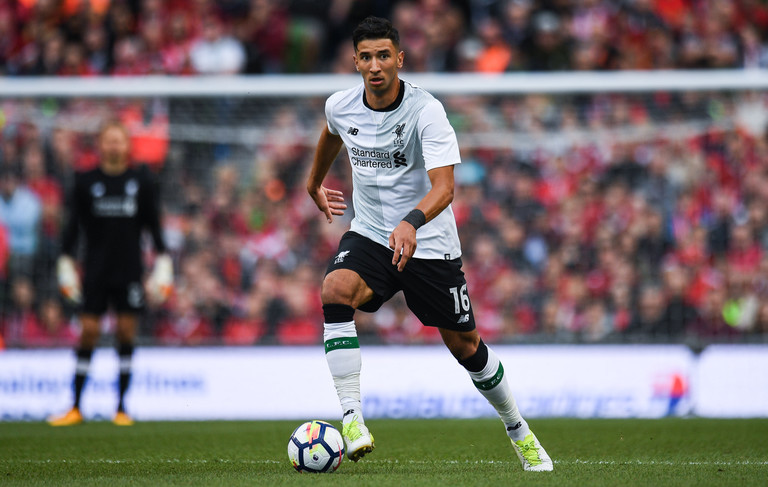 Such fees may have been possible in normal circumstances, but the coronavirus pandemic has had a major impact on club's finances. There may not be too many buyers for Wilson and Grujic at that price.

The Welshman impressed early in his loan spell at Bournemouth, although he did struggle as their form took a massive dip in the second half of the season. Still, the winger ended up with a respectable tally of seven goals in the Premier League.

Grujic starred in Germany, making 29 appearances in the Bundesliga. It is thought Hertha Berlin would like to make the deal a permanent one, although such a fee may be beyond their reach. Lazio and Borussia Monchengladbach are also thought to be interested.

Liverpool could do with some reinforcements in midfield, so Grujic could get some game time if he ends up staying at the club. However, at 24-years old he could seek more regular football.

Wilson is in a more difficult position. It is unlikely he will get much playing time in Liverpool's front three, while the likes of Divock Origi and Harvey Elliot could be ahead of him in the pecking order as backups.

He is attracting interest from a number of Premier League clubs, with the likes of Leeds United, Newcastle United, and Southampton considering a move for the 23-year old.

It will be interesting to see if Liverpool can command the desired fees in the coming weeks.

Football
7 months ago
By Emmet Bradshaw
Watch: More VAR Madness As Bournemouth Goal Ruled Out For Penalty At Other End
Football
1 year ago
By Sean Meehan
The Balls.ie Alternative Player Ratings From This Weekend's Premier League Action
Football
1 year ago
By Eoin Lyons
Watch: Yet Another Banger Of A Free Kick From Harry Wilson
Popular on Balls
Premier League
14 hours ago
By Paul Moore
Match Of The Day's Analysis Of Manchester United's Defensive Shambles Is Great Viewing
5