Here Are 8 Things Which Somehow Have More People Than Iceland

The Brexiteers went into battle against Iceland last night in Nice, with the badwill of the continent ringing in their ears. On top of that, they had the added disadvantage from a PR point of view of facing the smallest team ever to reach a major tournament.

Therefore, it's not surprising, after the week that's in it, that the entire continent appears to be enjoying this, the most exquisite of England's many footballing humiliations. Even the most hardcore anglophiles have been luxuriating in this defeat.

According to the most recent reliable figures, Iceland has a population of 323, 002. The great Guardian wordsmith Barney Ronay has written a masterful article on the Iceland phenomenon. Before you consult that, we would aim to put into context just how small Iceland is.

Given what we know about Cork people, this information will likely sting. According to the Central Statistics Office, there are 399, 802 persons in Cork at last count. This is over 75,000 more than live in Iceland.

Cork people will see it as an affront that Iceland, with its smaller population is in the Euros and they are not. Or at least not as a free standing independent nation. It's just another indignity in what has already been a very rough year for Cork sport.

We anticipate that this realisation will likely act as a spur to the independence movement that has been brewing in Cork for some time.

When CREXIT does eventually happen, they will surely use the example of Iceland at Euro 2016 as an inspiration.

If one was to cobble together a football team out of Ed Byrne's twitter followers, then there is every expectation that they should have what it takes to beat Iceland.

Ed boasts 399k twitter followers which, as you know from the previous example, is over 75k more than there is people in Iceland.

I suppose the only question for a team operating under the banner of 'An Ed Byrne Twitter Follower XI' is whether they would have the requisite passion for the jersey to beat the likes of Iceland.

When they look down at the crest, which would naturally be a picture of Ed Byrne's face, would it stir the blood and truly get the competitive juices flowing? 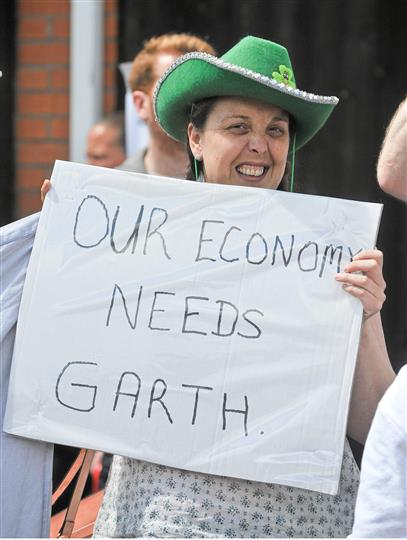 While it's possible that some of the more ardent country n' western enthusiasts may have purchased tickets for more than one night, we still think it's a reasonable assumption that more people bought tickets to see Garth Brooks at Croke Park in 2014 than there are people in Iceland.

In total, they managed to shift 400,000 Garth Brooks tickets before the most feared residents committee on the face of the earth put the kai-bosch on the whole thing.

While there are certain urbanite assumptions about the sports to which Garth Brooks fans are most devoted, we still believe that there are eleven decent soccer players among those 400,000.

Croke Park boasts a capacity of approximately 82.000 which is just over a quarter of the population of Iceland. Therefore, four Croke Park sellouts - barring a All-Ireland final replay, there are only ever two a year - would contain more people that there are in Iceland.

Based on the last census figures and the numbers of Irish people who had lived in Britain at one point since 2000, the Irish Times estimated that there were more current Republic of Ireland residents entitled  to a vote on Brexit than there are people in Iceland.

Given what we know about the official Irish position on Brexit, we can presume the bulk of there opposed the proposition.

They failed to stop England getting what the majority of its people wanted. It remains to be seen whether Iceland could do likewise.

Irish rapper Kev Storrs' petition to have Ireland and France replayed attracted more signatures than there are people in Iceland.

And yet still FIFA didn't listen. Had John Delaney framed it in this way, rather than casually tossing out his 33rd team proposal and allowing Sepp Blatter the opportunity to ridicule the nation then this might have yielded results.

While everyone else was signing the Kev Storrs petition for a replay, this writer went the other way and demanded a replay of the 1992 Munster Hurling Final, a match scarred by Tomás Mulcahy's ludicrously dodgy goal, which helped put the game beyond Limerick.

This facebook page agitating for this to be replayed was probably set up 17 years too late, facebook having been 12 years shy of its infancy at the time of the 1992 Munster Hurling Final.

It collected less signatures than there are people in Iceland. 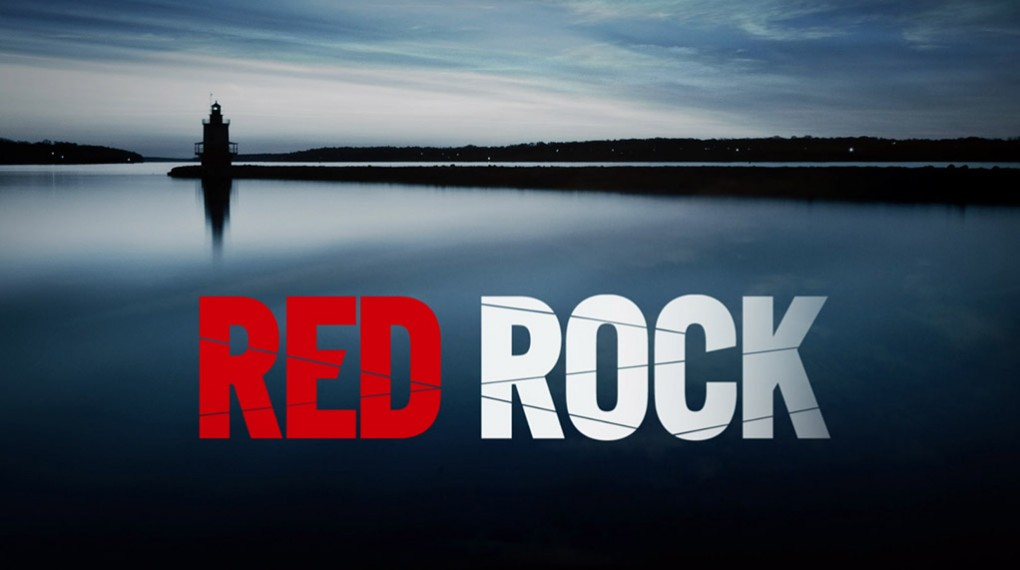 TV3's flagship sitcom 'Red Rock' premiered on the first week of 2015. The 7th January being the date of its opening episode, it unsurprisingly pulled in considerably less viewers than bug RTE rival Fair City and Operation Transformation.

The London Borough of Croydon is the southern most borough in London, home to Crystal Palace and a number of other non-League clubs.

The 2011 count reported a population of 363,400, making it comfortably bigger than Iceland. It's most famous footballers are Ian Wright and Carlton Cole.

It is also the birthplace of Roy Hodgson.

Read more: Opinion: Our Summer in France Proves The Irish Football Team Unites Us In A Way Nothing Else Can