The summer months are here, so that means always packing a raincoat 'just in case'.

However, sometimes we get lucky on this island of ours, and sometimes, the sun finds its way to shine on us. When that happens, it's all packed sandwiches, farmer's tans and red faces.

Sunshine in Ireland means getting your pins out and staving off looking like a lobster. One such way to literally keep the sun off your back in investing in a few new football jerseys. They're light, the material is breathable and you can join the multitude of fashionistas that are co-opting athletic wear as high fashion.

The only problem, usually, is the price. A brand new jersey from top level clubs could set you back about €70, and that's before factoring in your desire to plaster your new signing on the back for a sizeable fee.

Fear not, as we here at Balls.ie have trawled through the Internet to find you an abundance of bargains. Some clubs will be well known, some less so. However, all of these jerseys will have you primed for the summer 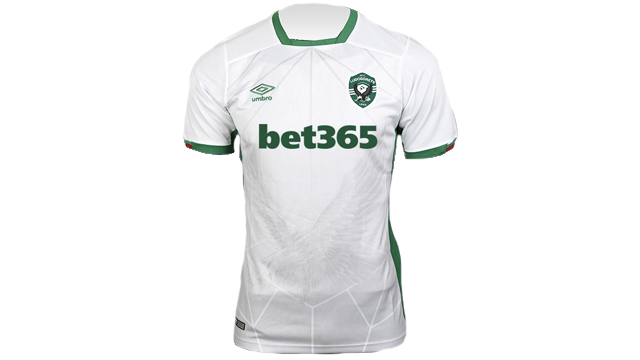 We kick off our collection with a strange assortment of bargains from Bulgaria's premier club side, Ludogorets.

You're onto a winner here, and not just because Ludogorets have won nine Bulgarian leagues in a row. 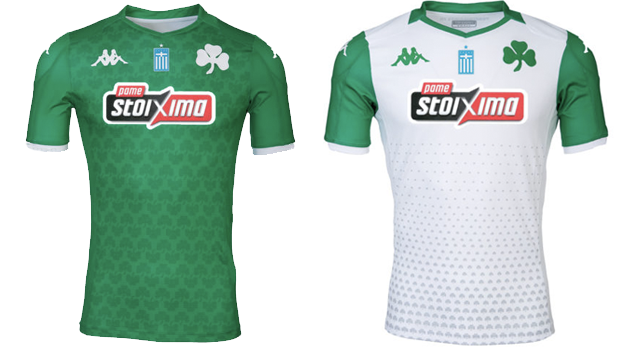 You can't get more Irish than a club with a massive shamrock as a badge, even if their jerseys have a Greek emblem on the chest.

Regardless of their badge, which was adopted by Michalis Papazoglou in 1918, these jerseys are an absolute steal. Kappa designed jerseys usually find beauty in their simplicity, and that's exactly the case here. If you want to step out and showcase your wacky side, you can also pick up a goalkeeper's jersey for the same price. 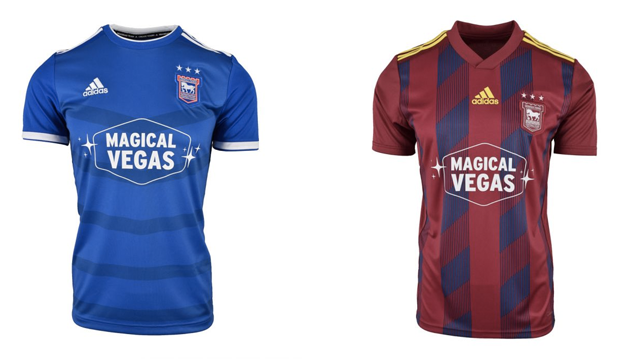 Here at Balls.ie, we love Alan Judge, so its only right that we include his current side, Ipswich Town, in this list.

Both home and away jerseys from last season's League One campaign are on sale, with goalkeeper's jerseys also available. The chevron shading on the home jersey is a lovely subtle touch, although that's the kind of thing you expect out of Adidas. 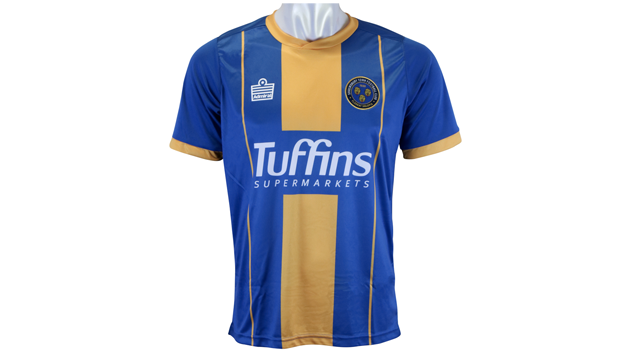 Blue and gold stripes with white trim, a classic Admiral design, €11 is an absolute steal for this refined piece of kit.

Lord knows why Shrewsbury have decided on this price point, or where their away jersey is, but we're not complaining.

A jersey currently worn by the 'Cumdog' Jason Cummings? Good enough for us. 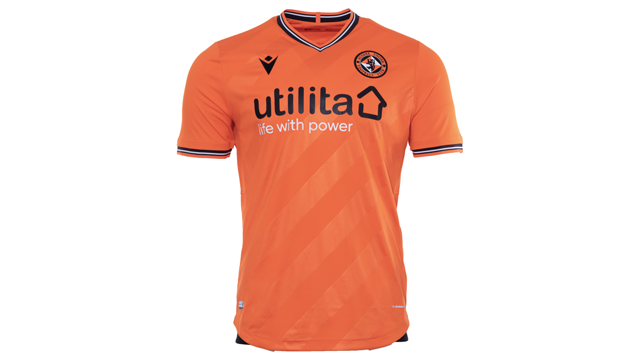 We go to the home of the Cumdog next to find another lowkey gem. You'll certainly stand out from the crowd in this tangerine number, with subtle two-tone orange diagonal lines a highlight.

This was the kit that Dundee United wore as they returned to the Scottish Premiership, much to the chagrin of relegated Hearts. 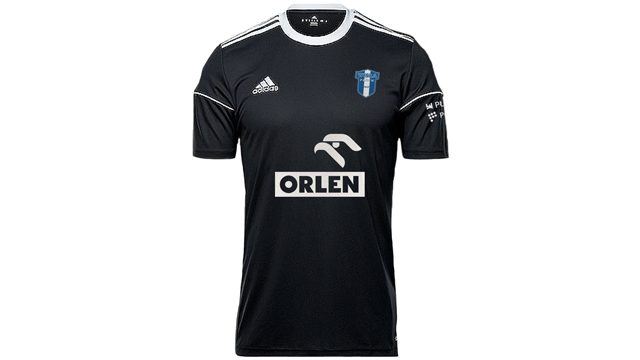 Now, you can finally live out your fantasy of becoming Cillian Sheridan. The Polish club where the Cavan man plies his trade have all three of their jerseys on sale currently, but we've plumped for this tidy black number.

If you want the full set, Wisla Plock's home and away jerseys will set you back around €20 each. You cannot say fairer than that. 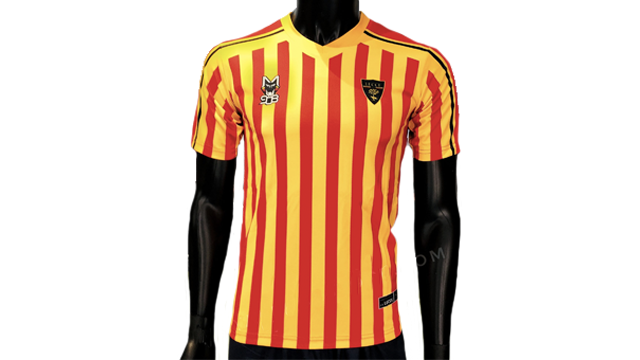 For some reason unbeknownst to us, you can pick up a Lecce home jersey, devoid of sponsors, for just €17.50.

The kit is supplied by M908, an in-house brand in a similar vein to what Roma and Southampton did in the past. The Italian side are hovering just above the relegation zone in Serie A. 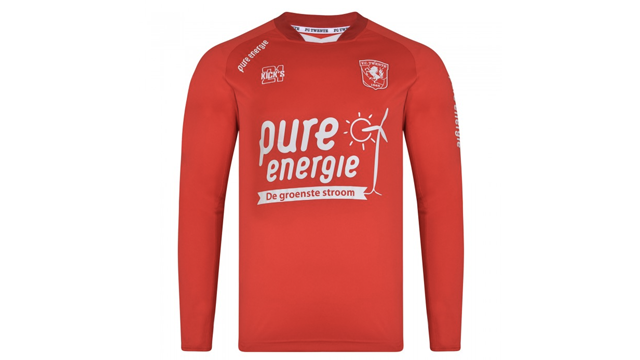 Hark back to the good old days of Shteve McClaren with this home FC Twente shirt. The kit manufacturers back story isn't too dissimilar to Lecce, with 'Kick's 21' an in-house supplier for FC Twente. The name stems from the store owned by Twente legend, Kick van der Vall, who donned the number 21 jersey for the Enschede outfit.

Of course, long sleeved jerseys may not be conducive to the summer months, so you can pick up a short-sleeved away kit for just €20. 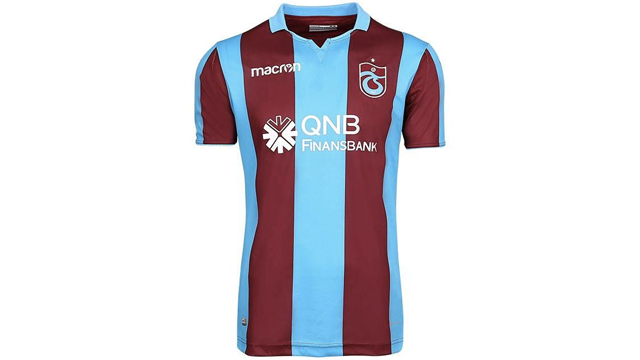 The final jersey in our list and it is a must-have for any Drogheda United fans reading.

The two clubs have a friendly link so there's every chance you may have already seen this burgundy and blue number cutting about Co. Louth. Either way, it's a sleek design, one which has become the norm for kit supplier Macron.

The jersey was worn as the club finished fourth in the Turkish Süper Lig.

SEE ALSO: Here's An XI Of Players Chelsea Let Slip Through The Cracks

Football
7 hours ago
By Gary Connaughton
Report: It Would Take A Ridiculous Fee To Prise Ben Chilwell From Leicester City
2