With six weeks of the season now in the books, gaps are already starting to develop in our fantasy leagues. If you're falling behind don't worry, because we've got some Fantasy Premier League tips to get you through the weekend.

There are some interesting options in gameweek 7, with a number of potential bargains to be had.

Villa have been unlucky in a few games this season, most recently last week's 3-2 loss at Arsenal. They host Burnley on Saturday, a team who have slightly upped their scoring output this season with eight goals in six games.

Still, you would fancy to keep Villa to keep a clean sheet in what looks like a vital fixture.

Few could have predicted it before the season began, but the match between Wolves and Watford this weekend will be a meeting of the league's bottom two sides.

Wolves will still be favourites, with Watford having shipped a massive 18 goals already. Jota's last gasp equaliser against Palace could prove a turning point in their season, so he could be a shrewd addition for a very reasonable price.

He has to start scoring at some stage, surely? It hasn't been a good start to the season for Zaha, who has not registered a goal or an assist in the first six games of the season.

You would expect that run to end sooner rather than later, and Saturday's meeting with Norwich would seem like the ideal opportunity. Despite their solid start to the season, they have still conceded 14 goals. 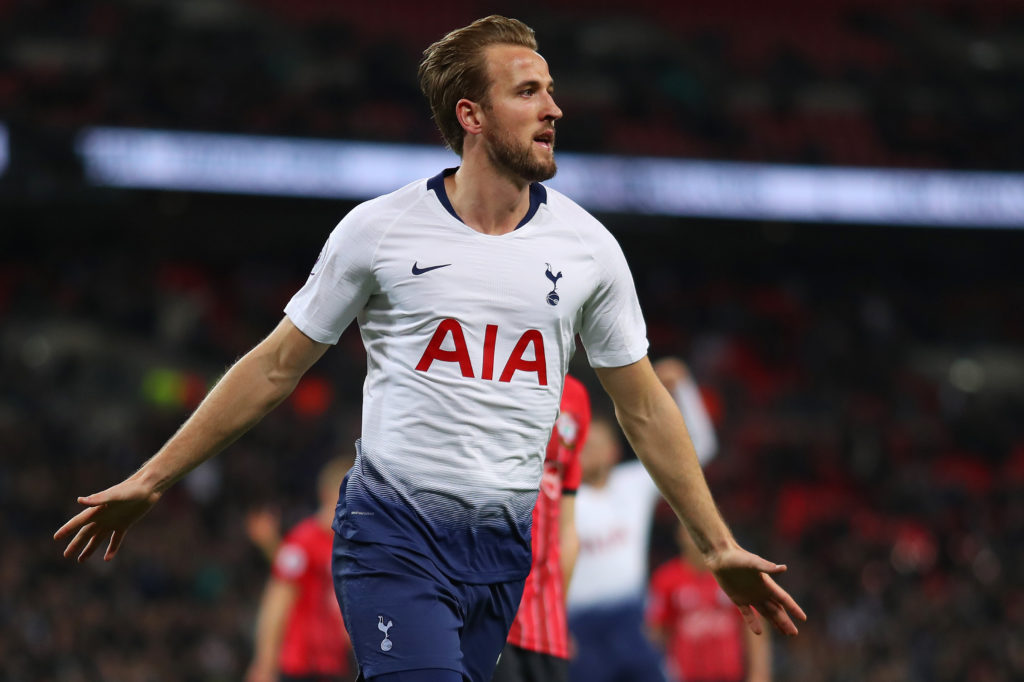 After back-to-back losses against Leicester City and Colchester, Spurs will be hoping to bounce back against Southampton this weekend. It is a big game for the club, with another negative result sure to pile on the pressure after a poor start to the season.

We reckon they will get a win in this one, and Harry Kane is sure to be central that.

This one is a big risk, but the payoff could be huge. Mahrez has been in and out of the team to start the season, but has been on fire when he has played. He has a goal and five assists to his name already and playing a poorly organised Everton side is the ideal chance to add to that.

He was spectacular in the win over Watford last week, and considering he didn't start the Carabao Cup win over Preston in midweek, he could have a big role to play at the weekend.

James Maddison has won most of the plaudits for Leicester's form this season, but Youri Tielemans has been equally impressive. The Belgian has been magnificent ever since arriving from Monaco in January.

Newcastle will visit the King Power Stadium on Sunday afternoon, a fixture the home side will no doubt be looking to win. Tielemans is as likely as anybody to rack up the points in that one.

Mane was rested for Liverpool's midweek win over MK Dons, meaning he will be fresh for the trip to Sheffield for the early kick-off on Saturday. He has been in magnificent form since the turn of the year, and shows no signs of slowing down.