Here's An XI Of Players Chelsea Let Slip Through The Cracks

While Frank Lampard has been overhyped by the English media at time this season, one thing he has done is give an opportunity to the club's youth prospects.

That is something that has not been a regular occurrence during the Roman Abramovich era. As a result, they have let a number of bright prospects slip through their fingers.

We have put together a team of players who were at Chelsea but failed to make the grade, before going on to have very strong careers elsewhere. This makes for grim reading for Chelsea fans.

We will be honest here, the pickings were slim in terms of goalkeepers. In fairness, Neil Etheridge did enjoy a decent season in the Premier League with Cardiff last year.

He was released by Chelsea as a 16-year old, moving to the Fulham academy. The London-born player also has 65 caps for The Philippines, who he qualified to play for via his mother.

Chelsea won't be too disappointed in letting him go, although they could have likely got a transfer fee for him had they held onto him for a couple more years.

Ryan Bertrand was on the fringes of the Chelsea squad when he unexpectedly found himself in the team for the 2012 Champions League final, helping to the penalty shoot-out win over Bayern Munich.

Bertrand failed to nail down a place at Stamford Bridge, having a few stints away on loan before moving to Southampton permanently in 2015. He would go on to establish himself as one of the best left backs in the Premier League over the next couple of seasons, making the PFA Team of the Year on one occasion.

Considering the left backs Chelsea have had in recent years, they could have done with him. 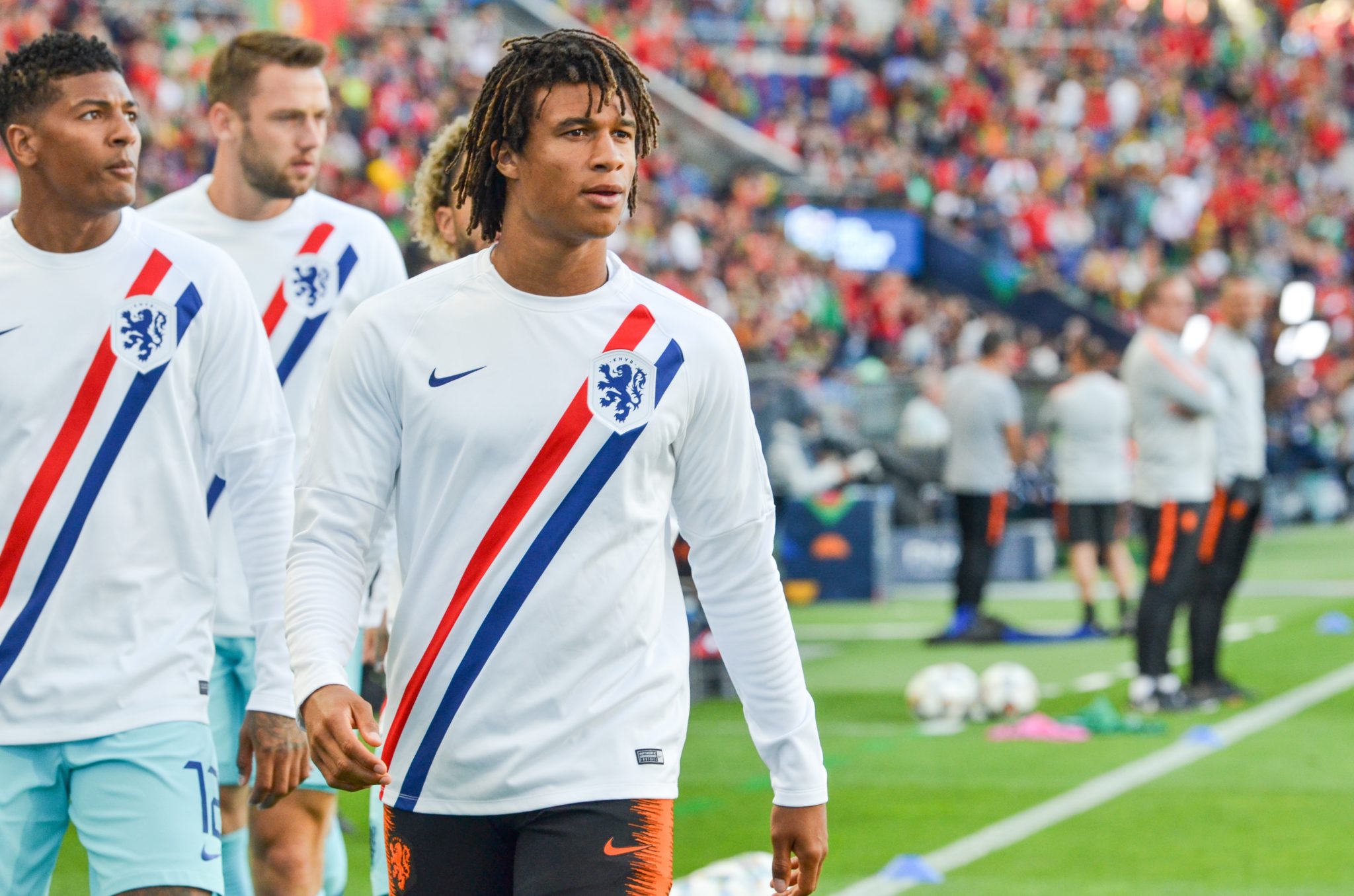 For a while, it looked as though Nathan Ake would become a regular at Chelsea. However, he could never make the breakthrough despite being a highly touted prospect. When they managed to get £20million from Bournemouth, it looked like a great piece of business.

Ake's value has certainly soared since then. He is currently of interest to some of the best teams in the Premier League, with Bournemouth looking to pocket a fee in excess of £60million for his services.

Chelsea are being heavily linked with a move for Declan Rice this summer, but he is a player that was already at the club. He was released by Chelsea as 14-year old having spent seven years at the club.

He has since gone on to star for West Ham. If Chelsea do sign him this summer, it is going to set them back a fortune. That all could have been avoided.

Van Aanholt has put together a strong season at Crystal Palace, with the inconsistency issues plaguing his career up to this point not as prevalent.

He made two league appearances in five years at Chelsea from 2009-2014, spending most of that time out on loan. He has since established himself as a solid Premier League left back, especially going forward.

Chelsea will be a bit disappointed that they only managed to get around £2million in the deal that sent him to Sunderland.

There were very few signs that Mohamed Salah would go on to become one of the best wingers in world football during his one season in the Chelsea squad. His opportunities were fairly limited, but he didn't really impress in the opportunities he was given.

He had a solid 18 months on loan at Fiorentina and Roma, moving to the latter on a permanent deal in the summer of 2016. A strong season would follow, enough to convince Liverpool to spend £37million to bring him back to England.

We all know what happened next. This is definitely one they regret. 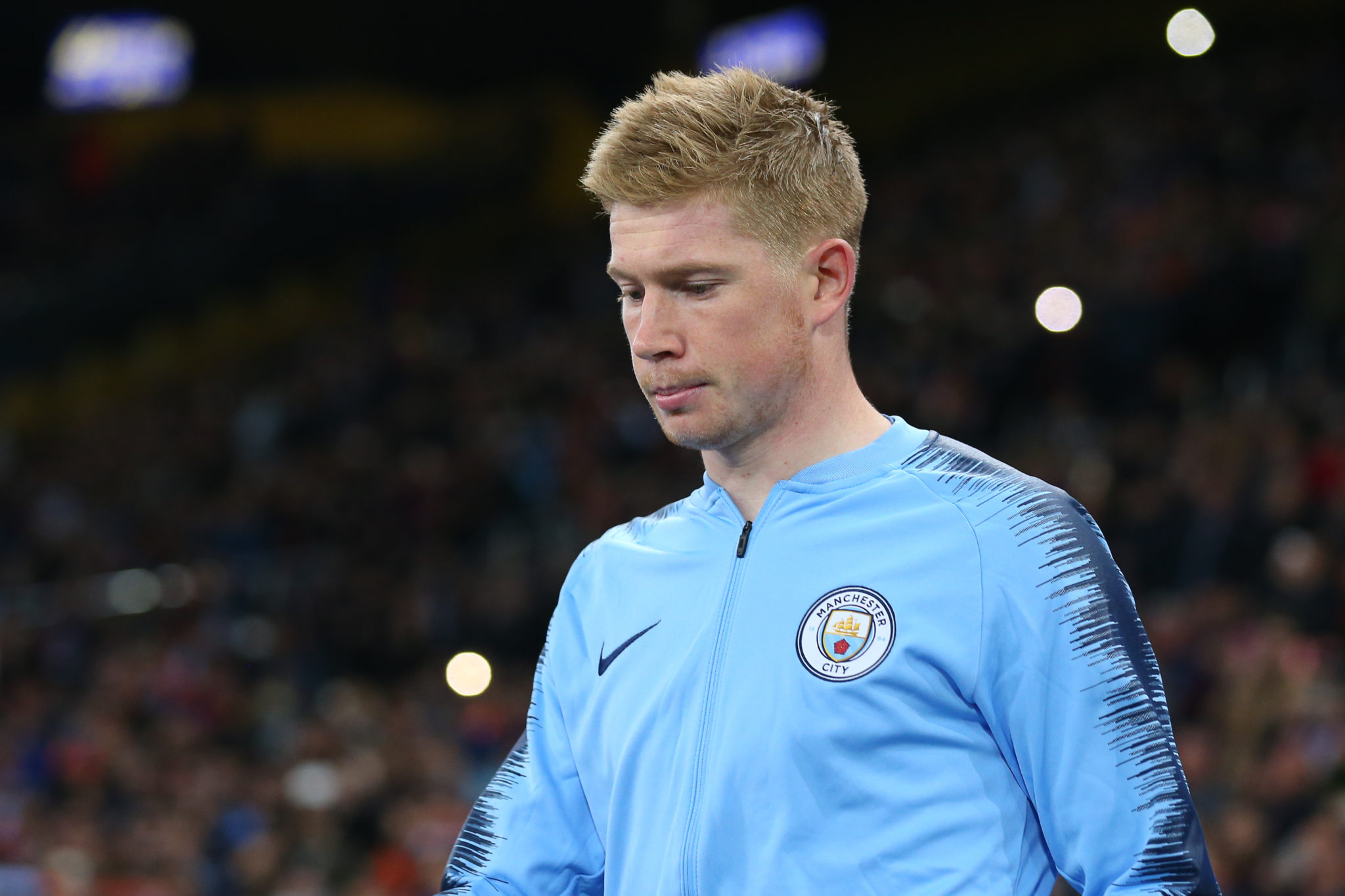 How did Kevin De Bruyne not make the grade at Chelsea? The Salah case was one thing, with the Egyptian not really impressing in the opportunities he was given. De Bruyne was never even given those chances.

He only made three league appearances for the club, with Jose Mourinho not deeming him good enough to be in the first team. He would move to Wolfsburg for a fee £18million in January of 2014, who flipped him to Manchester City for £55million 18 months later.

He is now probably the best player in the Premier League. Not great.

We're not talking about Matic's move to Manchester United here, but instead his first stint at the club.

He made two appearances for Chelsea before being used as a makeweight in the transfer to bring David Luiz to the club in 2011, with the Serbian joining Benfica.

He would spend three years in Lisbon before rejoining the club for a £21million fee. This one worked out fairly well for Chelsea, with the player developing into a very strong defensive midfielder in Portugal before getting him back for a reasonable fee. Still, they probably could included another player in the deal for Luiz.

You might not have heard of Jermie Boga, but that is likely to change soon. The winger spent nine years at Chelsea (including his time in the youth team), but never really came close to becoming a permanent member of the first team.

He would join Sassuolo in the summer of 2018, where has since gone on to thrive. The 23-year old has registered 11 goals and four assists in Serie A this season and is currently being linked with moves to Inter Milan and Juventus.

This one could look much worse a couple of years down the line... 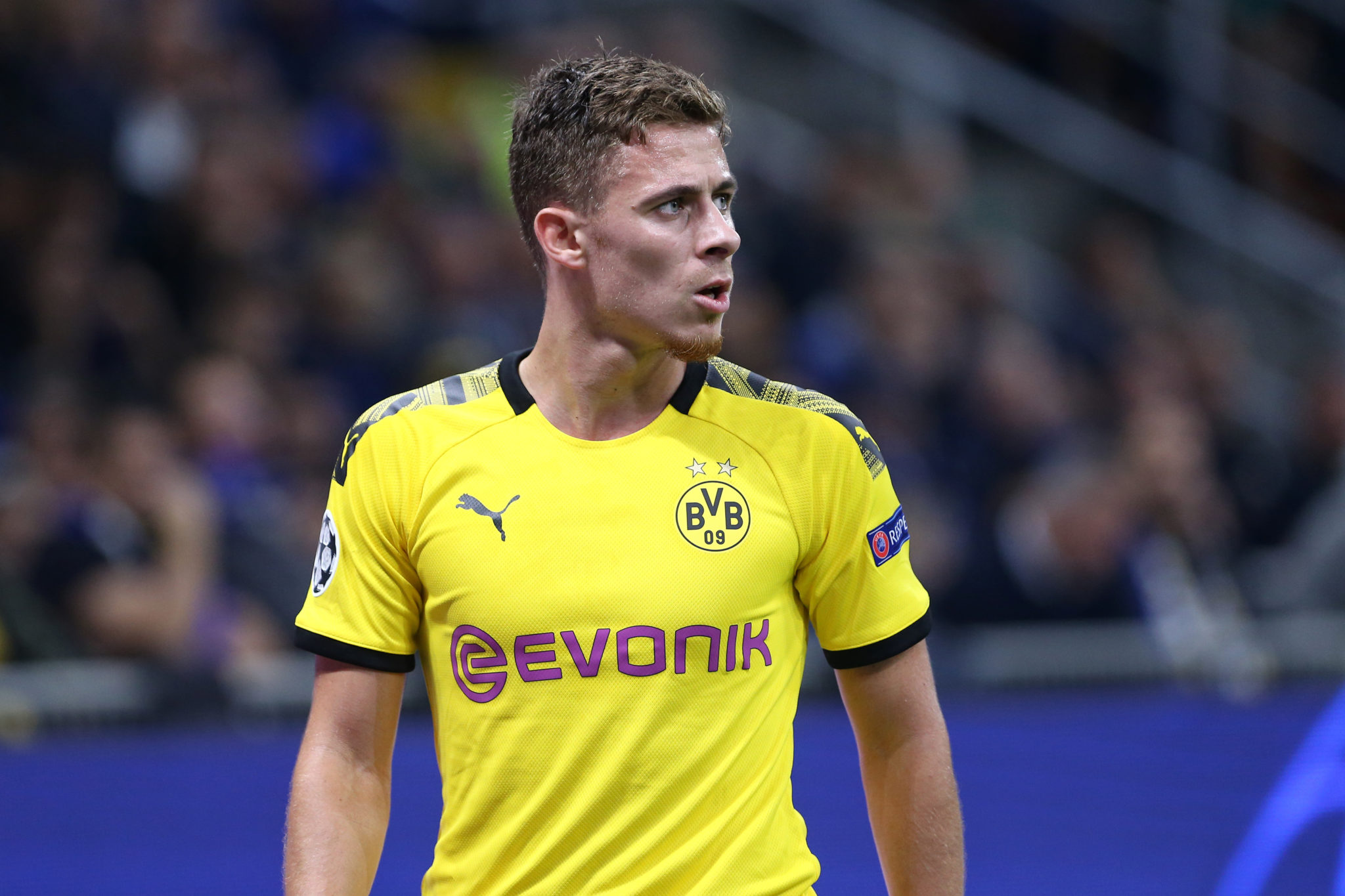 After joining from Lens in 2012, Thorgan Hazard made only one appearance for Chelsea's U21 side before being shipped out on loan to Zulte Waregem. He would then spend a season on loan at Borussia Monchengladbach, a move which was made permanent in 2015.

He steadily improved at the club, convincing Borussia Dortmund to shell out €25million for his services last summer. He has been brilliant in the Bundesliga this season, scoring seven goals and registering an eye-catching 13 assists.

In his current iteration, Hazard would certainly be an important player for Chelsea.

Lukaku was in a very similar position to Kevin de Bruyne at Chelsea. Their supporters were very keen for him to be given a run in the first team, but he was never given that chance. He made ten league appearances (mostly off the bench) during his debut campaign at Stamford Bridge, spending the next two out on loan.

After he was sold to Everton, he would become one of the deadliest strikers in the Premier League. Chelsea tried to bring him back to the club in 2017, with the Belgian instead opting for a move to Manchester United.

Looking at the numbers, he is amongst the most prolific strikers in Europe over the last five years. Considering Chelsea's problems in that position, this is definitely one they would like to have back. 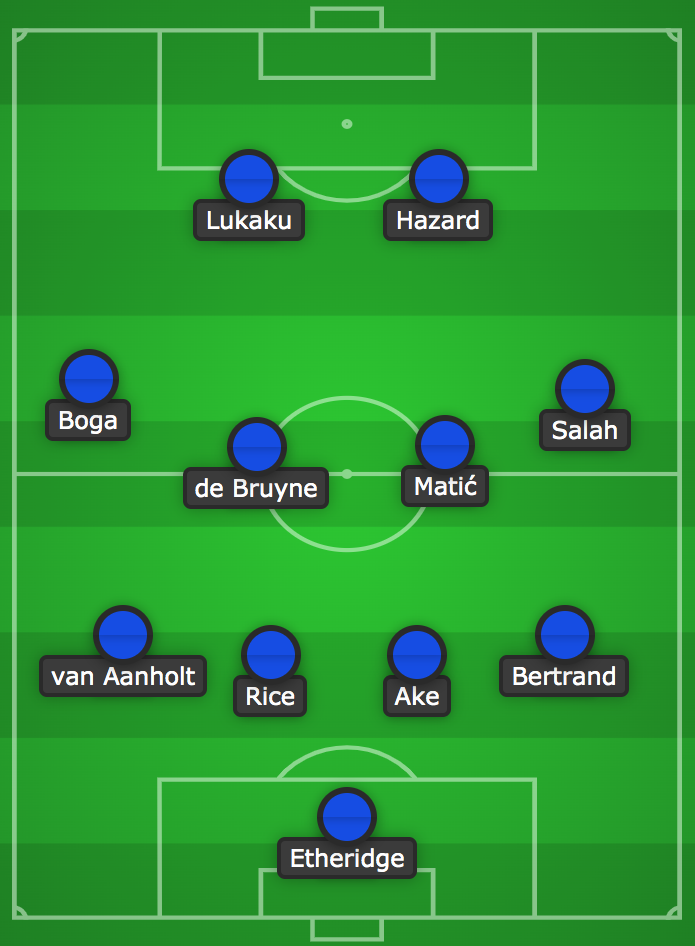