Here's The Full Europa League Draw For The Last-16

The draw for the Europa League last-16 draw has been made, with Manchester United handed a very favourable draw. They will take on Austrian side LASK, with the second leg taking place at Old Trafford.

Wolves will take on Olympiacos, the side who knocked Arsenal out in dramatic circumstances last night.

Elsewhere, Roma will face a strong Bayer Leverkusen side, with a couple of other very tasty ties set to take place. Here's the draw in full.

Sevilla vs AS Roma 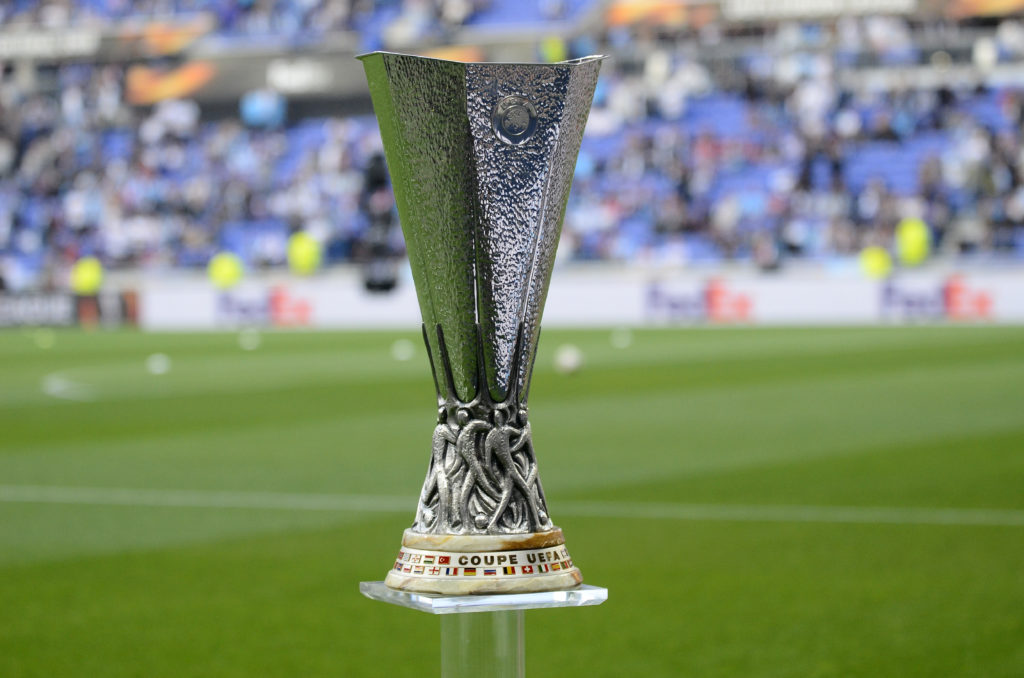 The game will take place on the 12th and 19th of March.

Ole Gunnar Solskjaer's side will certainly fancy their chances of making the quarter finals having brushed aside Club Brugge. Wolves will also be confident having shown some very strong form in Europe this season.

It is a much tougher task for Steven Gerrard's Rangers, who will face a talented Bayer Leverkusen team containing the likes of Kai Haverts and Leon Bailey.

Inter Milan, who are many people's favourites for the Europa League, will take on an Getafe side who pulled off a big victory against Ajax. The meeting of of Sevilla and Roma is also sure to catch the eye, with both sides having a strong European pedigree.

SEE ALSO: Having Began His Career With A Broken Back, Darragh Lenihan Now Enjoys Weight Of Responsibility

Football
1 week ago
By Gary Connaughton
Quiz: Name Every Team To Win The Europa League/UEFA Cup
3

Football
3 months ago
By Gary Connaughton
Valencia, 2001: Remembering When Celtic Were As Good As Any Team In Europe
Previous Next

Football
5 hours ago
By Gary Connaughton
Report: Italian Giants Are Interested In Signing Jeff Hendrick On A Free Transfer
1

Football
6 hours ago
By Mark Farrelly
Quiz: Name The Players From Their Premier League Stickers – Week 3