Here's The Ireland Team We Want To See Take On Bulgaria

While international friendlies are usually a bit of a bore, Ireland's clash with Bulgaria takes on some added significance tomorrow night. It is a rare opportunity for Mick McCarthy to fine tune his squad ahead of the remaining Euro 2020 qualifiers, with Ireland only playing two friendlies in 2019.

For that reason, we expect him to play a strong team. We will still see a few changes, with the likes of David McGoldrick and Callum Robinson ruled out through injury.

McCarthy has used a mix of 4-5-1, 4-3-3 and 4-4-2 in this campaign, but we feel he should go with the more attacking option in this game. Bulgaria are not the strongest team at the minute, and it is an opponent we should look to control.

This formation allows for that.

Darren Randolph is very much a known quantity at this stage, so it might be no harm to give Travers a start in this one. The Bournemouth man clearly has massive potential and is most likely to be Ireland's next number one once Randolph calls it a day.

Cyrus Christie is the only other right back in the squad, but we would expect Mick McCarthy to stick with the majority of his first choice back four for this game. 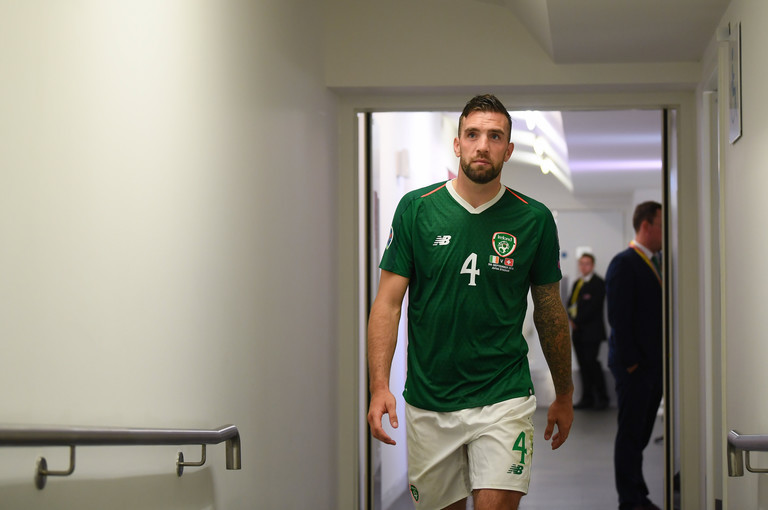 Duffy was in fantastic form once again in the Swiss game, acting as an absolute rock at the back. While he could be rested for this one, playing our most important defender should be a priority.

Egan was incredibly unlucky not to start against Switzerland, and he should certainly be given an opportunity to impress in this game.

The Sheffield United man has been in fantastic form to start the season. While Richard Keogh has performed well in this campaign, his spot in the starting XI should be under pressure.

Stevens is suspended for the trip to Georgia, so ordinarily you would be tempted to slot in another player for this fixture. However, there is no other out and out left back in the squad.

Matt Doherty will likely play in that position in Tbilisi, but he misses the Bulgaria game due to injury. It would be beneficial to give Stevens another game to adapt to the Ireland system as well.

Despite what you may believe, Glenn Whelan can't play for Ireland forever. Somebody else will have to take over the defensive midfield role eventually, but who that will be is not clear.

Harry Arter and James McCarthy are not with the squad for this game, meaning Conor Hourihane is the only real option. He is fantastic on the ball, meaning he could help dictate the pace of the game in periods of sustained possession.

Hendrick played incredibly well in patches against the Swiss, especially when he got on the ball in the opposition half. However, his positioning in defence was often questionable which led directly to Schar's goal.

Still, he has made strides in an Ireland shirt over the past few games. With his lack of playing time at club level this season, he should play against the Bulgarians as well. 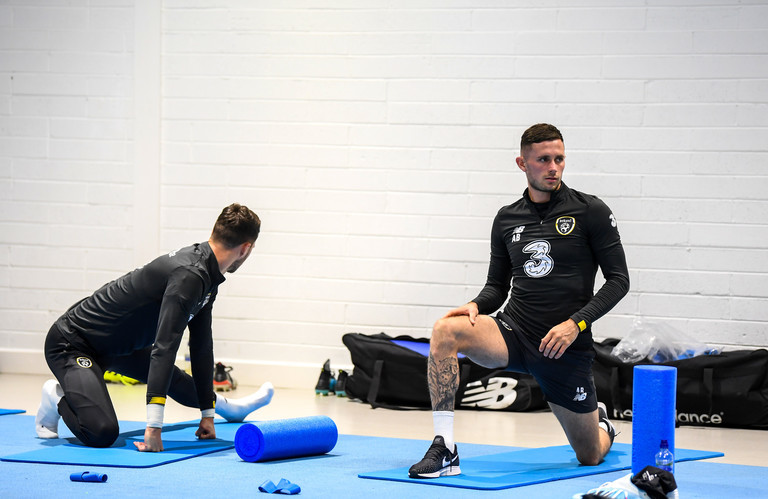 Alan Browne has the potential to be an important player at international level over the next few years. The Preston man is tidy on the ball, while also having an eye for goal and a defence splitting pass.

That is something that is lacking in the Ireland team at the minute. He should be given 90 minutes to show Mick McCarthy what he can do.

McCarthy is clearly a big fan of Judge, handing him a 30 minute cameo off the bench against the Swiss. He impressed in that game, both going forward and in defence, making a goal saving intervention at one point.

He is a near certainty to start this game.

Collins was wheeled out for media duty yesterday, so you can be almost certain he will feature in this game. The Luton striker has been in sensational form over the past couple of years, securing back to back promotions with the club.

He has scored three goals already in the Championship this season and this is a big opportunity. The backup striker sport is currently occupied by Scott Hogan, but he is struggling for game time at Stoke. A good performance in this game could move him up the pecking order.

O'Dowda has found playing time hard to come by at Bristol this season, but this is an opportunity to remind Mick McCarthy of the qualities he possesses. He has played well for Ireland when given the opportunity, and we would expect much of the same here. 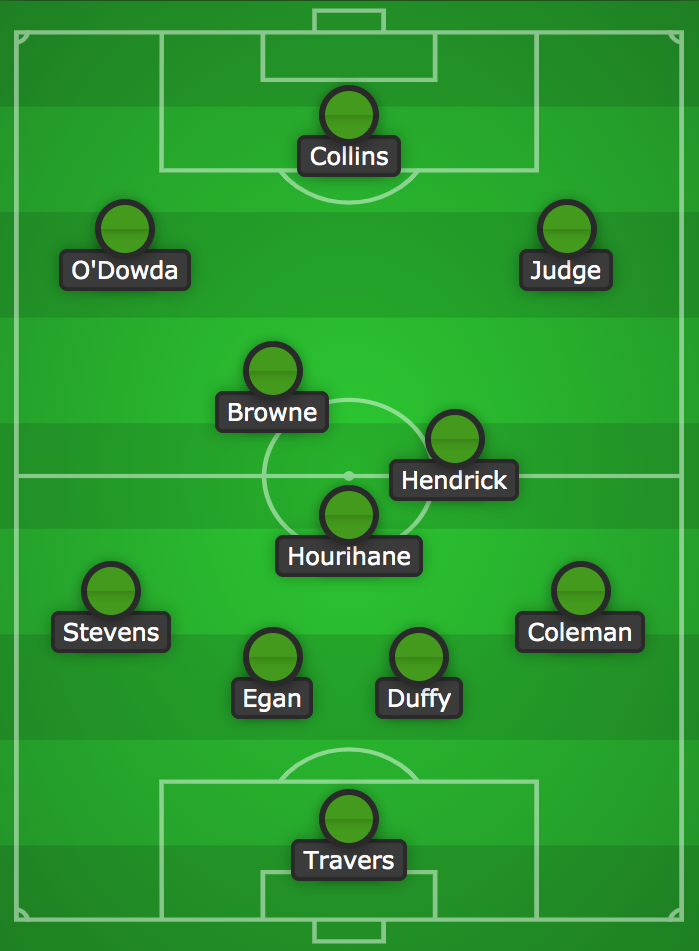