Man United's trip to Spain next week has been declared as a 'high risk' for violence.

The Spanish anti-violence commission has issued the warning ahead of the Champions League clash between Villareal and Manchester United.

They issued a statement: "The State Commission against violence, racism, xenophobia and intolerance in sport has declared the Champions League match between Villarreal and Manchester United on November 23 as high risk."

An allocation of 2,000 tickets was awarded to the travelling away fans for Tuesday's match. Villareal's Estadio de la Cerámica, which holds 23,500, has sold out.

What does it mean for those travelling to the game? There will be a bigger police presence at the match with tighter security measures in place.

Home and away fans will likely be well segregated. It follows a clash between Man United and Villareal fans in Gdansk before this year's Europa League Final.

In September, Manchester United were fined by UEFA for allowing a fan onto the pitch and objects being thrown at players from the stands.

Tuesday's clash will be crucial in deciding Manchester United's Champions League faith. They currently sit top of the table tied on 7 points with Villareal.

A win in Spain could see them open up a gap at the top of Group F. Atalanta are the next placed team on five points, with Young Boys on three.

They've relied on the heroics of Cristiano Ronaldo to bail them out of many a European night - most notably against Villareal in September and Atalanta twice.

Ole Gunnar Solskjær has compared Man United's talisman to one of the other all-time greats 🐐 #ATAMUN #UCL pic.twitter.com/tWrR6EdEiP

Villareal have had a disappointing start to the current La Liga season. They've picked up just 15 points in twelve games and sit twelfth in the standings.

Injuries have played a factor - most notably the absence of their sharpshooter Gerard Moreno. He's a doubt for the clash next Tuesday. 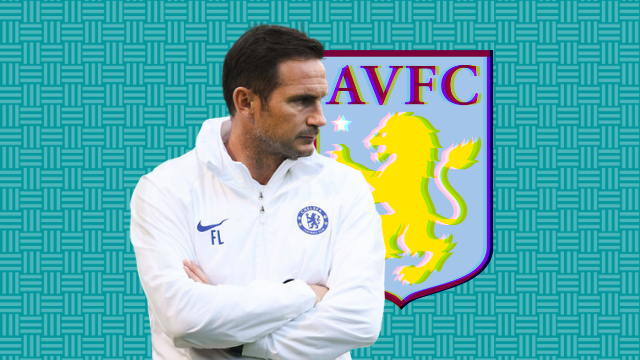