The return of fans to stadiums was inarguably the highlight of the first weekend of the Premier League. The noise from crowds was a sorely needed antidote to the season-long silence enforced by the pandemic.

For one Chelsea fan at Stamford Bridge on Wednesday afternoon, however, he may be wishing he had kept his mouth shut.

Chelsea held an open training session at their stadium to give fans a chance to see their heroes in person, as they prepare to take on Arsenal on Sunday afternoon.

The arrival of Romelu Lukaku at Stamford Bridge was the standout moment for most Chelsea fans on Wednesday afternoon, but it was the fate of another Chelsea striker that led to a verbal altercation in the stands.

Chelsea fans got their first glimpse of Romelu Lukaku during an open training session today at Stamford Bridge 🏟 pic.twitter.com/pJ91W8r30u

There was a segment of the training session where fans in the stands were given the opportunity to take a microphone and speak to the rest of the crowd - and the players.

One Chelsea fan took the opportunity to make his opinion on Timo Werner clear, saying that Chelsea should get rid of the German striker.

His assertion was met with a less than enthusiastic response, with one fan in particular taking huge issue and shouting, "You get out! You get out! Who are you? Get out! Who do you think you are?"

"Get Werner out the club" ❌

After shooting down the suggestion that Werner should leave the club, this disgusted Chelsea fan stormed off, making her feelings clear on the situation. She wasn't alone, as the comment suggesting Werner's departure was met with widespread boos from the crowd.

Though he struggled to convert his chances last season, Werner played a crucial role in Chelsea's buildup play throughout the year, as they took an unexpected triumph in the Champions League.

The arrival of Lukaku at Chelsea will cast doubt on his place as a first team regular, but the response to the lone "Werner out" fan at Stamford Bridge on Wednesday would suggest that the German is still a popular man in west London. 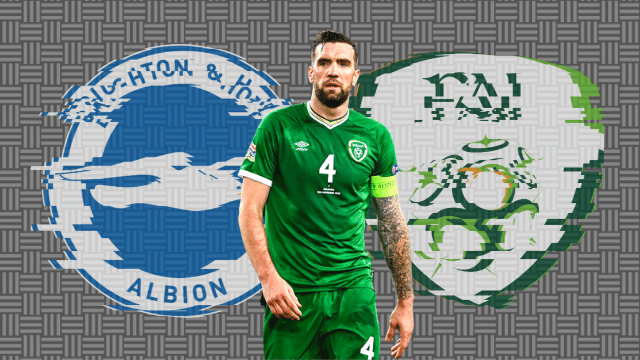