Hiring Klinsmann Would Sum Up Spurs' Farcical Search For A Manager

The pandemic era of football has been a difficult time for supporters of most clubs, but Spurs fans would have to be in contention for having had the most miserable year of all.

Having initially flirted with a potential title challenge in the early part of the season, the wheels soon came off the Jose Mourinho reign and their form deteriorated to ultimately leave them seventh in the league. This, off the back of their new stadium - which has been reported to have cost close to £1 billion - remaining largely empty for most of the season.

Then there was the whole Super League thing, of which Spurs were considered by many as something of a laughing stock for even being considered as part of the 'elite' European clubs. To compound their wretched year, their star man Harry 'One Of Our Own' Kane is now pursuing a very public exit from the club. 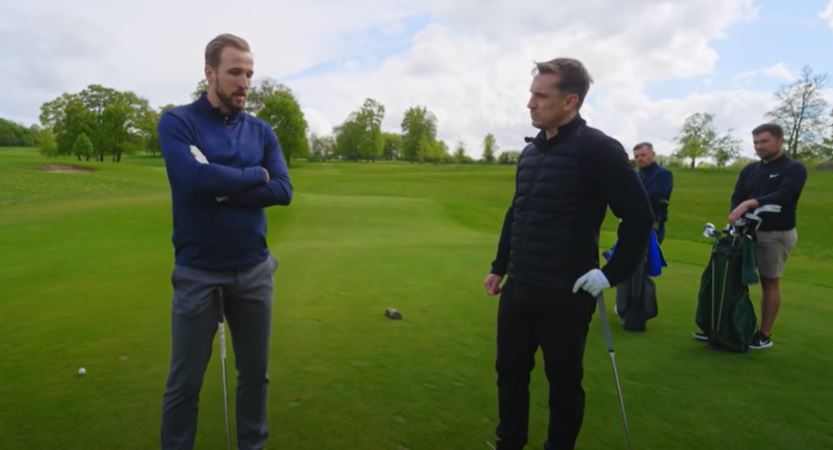 At least the managerial vacancy offers a possible fresh start, where they can reset and look to the future. But in recent weeks the Tottenham hierarchy have even conspired to make a mess of that.

In May, chairman Daniel Levy wrote a letter to Tottenham supporters in which he admitted to losing sight of "what's truly in our DNA". The club then proceeded to fail to land Antonio Conte, and then failed to prise a homesick Mauricio Pochettino from Paris, before somehow losing out on Paulo Fonseca...and THEN quickly backing away from Gennaro Gattuso almost as soon as their interest became public and they sensed a backlash among supporters.

If contentment among their supporters is the main driver behind this elusive appointment, then it would be interesting to see how the Tottenham supporters would react to a returning hero in the form of Jurgen Klinsmann.

The German, who had previous stints in charge of Bayern Munich, Germany and the USA, has been out of management since a short spell with Hertha BSC ended in early 2020.

Speaking to Gary Lineker on BBC Match of The Day, the former Spurs striker was open about his interest in the job, and even went as far as admitting he had been in touch with Daniel Levy shortly after Mourinho was sacked.

I called him (Levy) after he let Mourinho go. I said; "Daniel, what's the case now?"

He said; "listen I have so much to do right now, I have to sort things out at the club, you know. Let's talk a little later on."

Then I saw all the different names walking in and walking out, and the same still today. I mean, Spurs is still in my heart. Absolutely, would I consider that. But if he doesn't want to, you cannot force him.

Given that Daniel Levy didn't seem to engage with Klinsmann from the start, and the fact that Tottenham's new Director of Football -Fabio Paratici - only seems to be interested in coaches who have worked in his native Italy, it would seem like a long shot that they would end up going for Klinsmann at this stage. But with his popularity among the Tottenham supporters surely carrying some weight in these treacherous times for the club, and the shambolic process that Levy has overseen up to this point, you couldn't rule anything out.

If anything, it's just a shame that the cameras from the All Or Nothing series aren't still rolling behind the scenes.

SEE ALSO: Christian Eriksen Has Been Discharged From Hospital