The internet is flooded with discussions surrounding the seismic changes that are happening within football today. It is not conjecture or hyperbole to say that the global footballing landscape will be changed beyond recognition should plans for a European Super League go ahead.

And yet this is not the first time a Europe-wide elite club competition has been touted.

What separates then and now is that in 1998, there were League of Ireland clubs anteing for a place among the European greats – and a slice of the proverbial cake.

In the late 1990s, with the Premier League well established and frustration with the Champions League growing, informal discussions were held by Europe's richest clubs regarding the establishment of a new Super League. The initiative was being driven by AC Milan owner Silvio Berlusconi. The mooted Super League would create a 32 Super League teams, with fixed places for the 16 founder members for the first three seasons.

Berlusconi and Rupert Murdoch were present when Dublin was identified as a location for a Super League 'franchise' during talks.

There was confidence from several parties that Dublin could play host to a new, elite footballing enterprise: so much so that an "English-based consortium" approached Drumcondra's Shelbourne FC with a view to buying the club in August 1998.

According to reports, a four-man consortium that included Dublin businessman Peter O'Mahoney and football agent Peter Munnelly were interested in buying Shels for between £1-3million pounds. They said their hope was to turn Shels into a club like Rosenborg in Norway. That summer, Shelbourne had been knocked out of the UEFA Cup by Rangers and clearly felt they belonged at European football's top table. 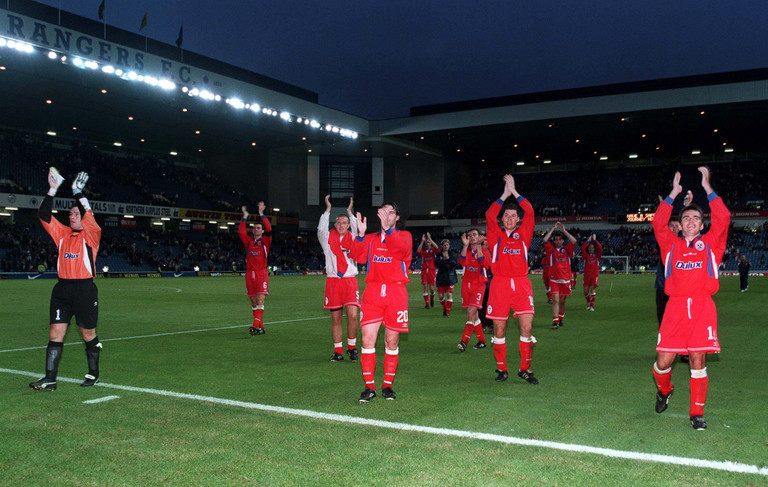 Shelbourne's chairperson at the time Gary Brown had plenty to say on the matter to Philip Quinn of the Indo.

"From talking to [Rangers chairman] David Murray, there is no doubt that plans are well advanced for a Super League. Europe's top clubs and the TV companies who are driving the proposed League have targeted Dublin as a venue for a franchise.

"Right now, there isn't a club here with the financial resources, stadium or squad, strong enough to compete in a Super League. Shels and St Pat's have taken the League to a certain level, but it's time to move on to a higher plateau."

St Patrick's Athletic were interested too. Pat Dolan was both manager and chief executive at Richmond Park – he spoke about "a possible shot at the Super League" with the club he'd won the League of Ireland with the year previous.

It was a case of act now or get left behind, as far as Shelbourne were concerned. There was a worry that other clubs wielding greater economic power could mosey into town and rob Irish clubs of a seat at the table. Wimbledon were identified as a threat. A call was put out for government investment.

Brown went on to say:

"If we don't [invest in the league], we will be left behind and, with Euro barriers no longer an obstruction, the door will swing open for Wimbledon, or some other club, to set up home in Dublin in time to receive a Super League franchise.

"It happened in the United States when the Brooklyn Dodgers left New York to become the Los Angeles Dodgers and it will happen in the Super League.'

"We're looking at a city the size of Liverpool here but without a club the size of either Liverpool or Everton. Sky will want a partisan passionate crowd at Super League matches and see Dublin as an ideal venue.

"For Shels to be ready for the Super League will require massive investment, with government support. There's no point moaning five years down the line when the Super League gets going that we let the grass grow under our feet.''

"We must think local, act global. If the League doesn't move now, it will be flattened."

Of course that Super League never came about.

Speaking some years later, while there was still talk of a Super League, notorious Shelbourne CEO Ollie Byrne ridiculed plans to bring Wimbledon to Dublin, echoing the calls of Brown to promote the professional game in Ireland as it was.

"If there’s to be a Dublin club in a future European Super League, it will come from within and benefit the existing league structure here.

"I'm not going to let someone come in from England or Scotland and ride roughshod over what we've been doing as a league."

In an interview with Hot Press magazine, he took aim at Eamon Dunphy, who had led the attempt to bring Wimbledon to Dublin in 1998.

"[Dunphy's] continually dismissive of football [in Ireland]. Not because he goes to places like Tolka Park but because he’s still sour that when himself and Johnny Giles came back from England in the ’70s and tried to develop the League of Ireland through Shamrock Rovers, it all went wrong on them. He’s had a chip on his shoulder ever since."

Byrne's own commitment to taking Shelbourne above and beyond that which was expected from Irish clubs could never be doubted. In the 80's, the club were on their knees. In 2004, they came within touching distance of reaching the Champions League group stages.

What followed was an implosion, with the club suffocating under a weight of debt during the financial crisis. Byrne would pass away in 2007, the club in a similar position to the one he'd found it in.

The 1998 Super League never happened in the end. However, the proposal did lead to the evolution of the Champions League. We wonder if the announcement of the Super League on Sunday is merely a step in the negotiating strategy.

SEE ALSO: Balls Remembers: The Complete Story Of How Dublin Almost Got A Premier League Team 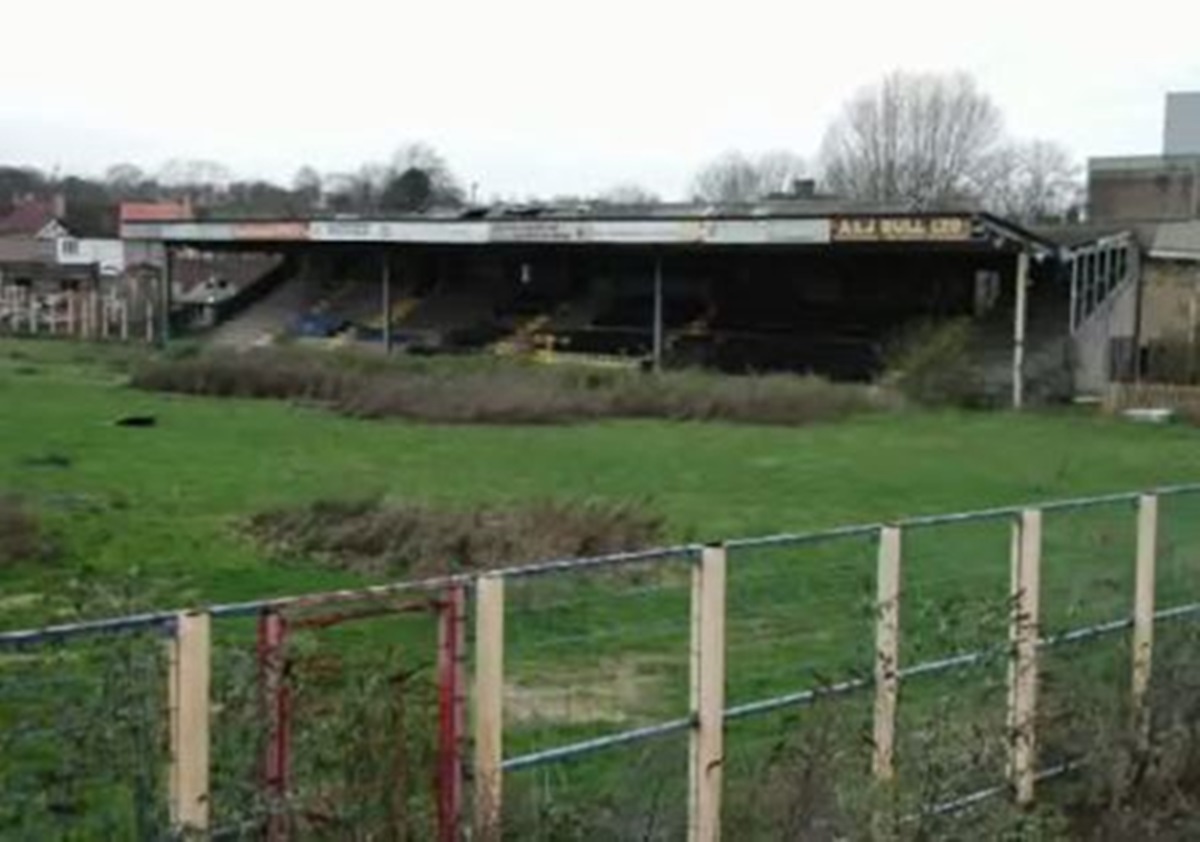