How To Get ITV In Ireland For Live Sport Coverage

ITV have ramped up their sports coverage for the coming year, with additions to their football, rugby, and motorsport catalogue - but the channel can be a little tricky to access over here in Ireland. We've done some digging and compiled all the info you need on how to get ITV in Ireland for all of their sports coverage.

The need for ITV has become even more important given the FA Cup's move from BT Sport to ITV for this season and beyond.

How to get ITV in Ireland on a Sky Box

There's a little bit of effort involved in accessing ITV on a Sky Box, but it is possible using the right settings. Because a Sky box uses satellite rather than cable, you can tune the box to find ITV's frequency and add it to your channels.

On a Sky Q Box, just follow the following steps to tune in ITV:

To access the channels after you've added them, just return to the 'Manual tuning' section of 'Settings' and the channels you've chosen to add to your box will be there.

How to get ITV on Saorview in Ireland

Some Saorview boxes will come with ITV pretuned with other British channels such as BBC, Channel 4 and Channel 5. If you have a satellite and a Freeview box, you should be able to access ITV.

If your box doesn't come with ITV pre-installed, you should still be able to tune in to their coverage using the same frequency settings listed above for Sky boxes.

Who's on ITV's football panel?

ITV had a stellar lineup of pundits for the EUROs, with plenty of familiar and fresh voices alike.

The highlight is, of course, Roy Keane, who returned to the channel for the beginning of the FA Cup third round.

Others who appear regularly on ITV's football coverage include Ian Wright, Graeme Souness, and Gary Neville.

If you manage to tune in to ITV's coverage, you'll also be treated to arguably the best commentary duo in football, as the iconic voice of Clive Tyldesley is paired with the excellent Ally McCoist.

What football do ITV show live? 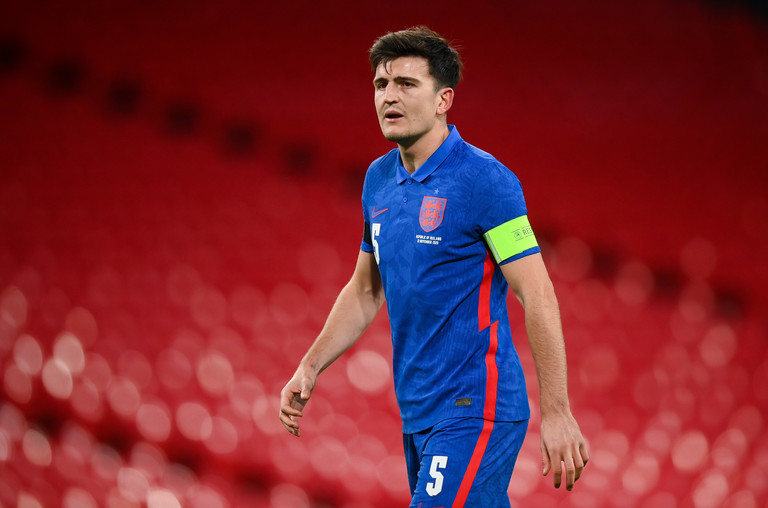 What other sports do ITV show live?

ITV also hold the exclusive British rights to show the Rugby World Cup live every four years, giving you an alternative option to the Irish coverage for the 2023 edition in France. 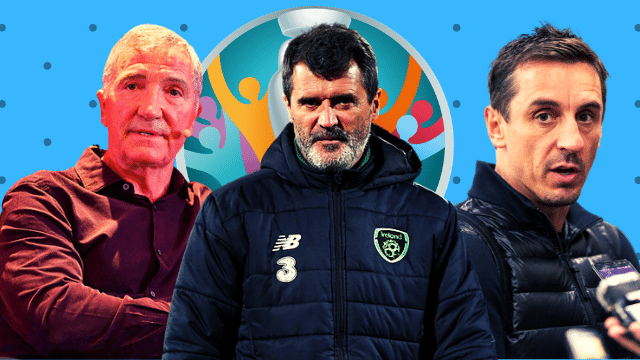