How To Watch Everton Vs Liverpool In Ireland: Match Preview

The first Merseyside derby of the season takes place tonight as Everton host Liverpool at Goodison Park. Both sides have had drastically different form recently but in a derby, form doesn't really matter as both sets of players will be more motivated to win than ever. It will also be the first Merseyside derby with a crowd since December 2019. Here's how to watch Everton vs Liverpool and a match preview.

How to watch Everton vs Liverpool in Ireland

Everton vs Liverpool is on Wednesday 1st December and kick off is at 8:15pm.

The match is live on Premier Sports 1 with their coverage starting at 7:30pm.

Everton come into this match desperate for a win. They have lost five of their last seven game and their last win came against Norwich on 25th September. Manager Rafa Benitez is under huge pressure from the fans now, who booed the team after their last defeat on Sunday away to Brentford. Many pundits have called for the former Liverpool gaffer to be sacked.

Everton have really lacked goals in this recent poor run. Their main talisman Dominic Calvert-Lewin has been out since August and Everton have missed the England striker, scoring only one goal in the league in November. They are also without defender Yerry Mina and midfielder Andre Gomes for the visit of Liverpool.

Liverpool have been simply sensational this season. They are averaging three goals a game this season and have three of the top four goal-scorers in the league so far. The only have one loss this season and are only two points off Chelsea at the top of the table. Klopp's men will be looking for revenge as Everton shocked them last time they met in February when they won 2-0 at Anfield.

It's David vs Goliath yet again in the Merseyside derby but it should be a very tense affair. 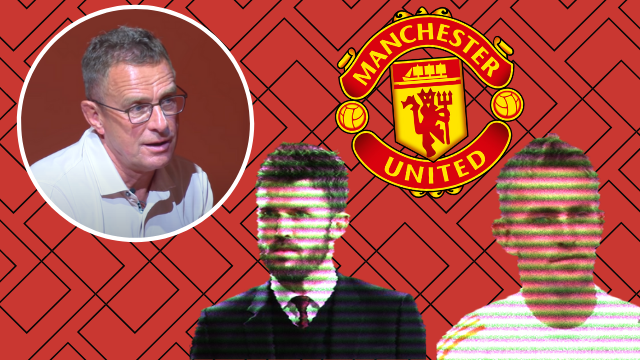