How To Watch Manchester United vs Young Boys

The Champions League is back for another season of exciting football between Europe's best clubs. Manchester United begin their campaign away in Bern against BSC Young Boys. Cristiano Ronaldo hopes to continue on from his impactful debut on the weekend with more goals to give the Red Devils a winning start to Europe. So here's how to watch Manchester United vs Young Boys.

What time is Manchester United vs Young Boys ?

This is one of the early matches today with kick-off in Bern at 5:45pm Irish time.

How can I watch Manchester United vs Young Boys?

The app LiveScore have the rights to show Champions League football in Ireland. LiveScore is showing every Champions League match for free on their app this season. All you have to do is go to the app store/google play store and download the app. Once in the app you can navigate to the watch section where you'll have to register to watch the games. Registering is free and all you have to provide is an email and password to create an account. You can choose to watch it on your phone or cast it to your TV through a chromecast, smart TV or other devices. The stream begins at kick-off at 5:45pm.

And you can watch every Champions League game this week and for the entire season on the LiveScore app.

The game is also being shown on RTE2 with coverage beginning at 5pm.

The match will also be on BT Sport 2 from 5pm.

Ole Gunnar Solksjaer has named a fairly strong travelling squad to Switzerland, including Cristiano Ronaldo who could play his first Champions League game for Manchester United since his return last month. Ronlado's last Champions League game for the Red Devils was the 2009 final against Barcelona where they lost 2-0 to Lionel Messi's Barcelona. Can Ronaldo take this squad one step further this season?

Young Boys won their 4th successive Swiss Championship last season. This summer they hired former Huddersfield boss David Wagner as manager. They have a solid squad of players who have played with each other for a while now and will be hoping to upset United, spoiling their party tonight in Bern.

See Also: 13 Big Name Players That Were Eligible To Play For Ireland 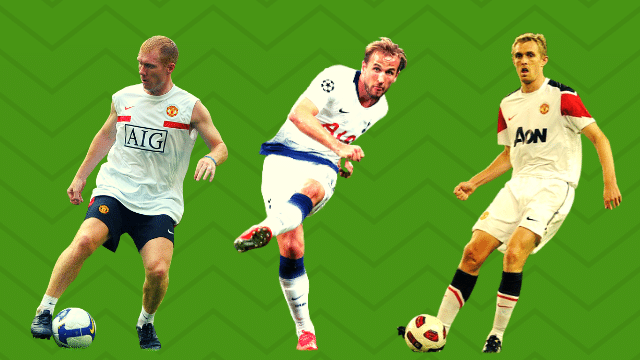