The highly rated Shaughnessy is in his third season at the club. The Galway native turned 22 last month and has played as both a central midfielder and centre-back for the club. He enjoyed a promising debut year but suffered a serious ankle injury which scuppered last season's progress. He has represented Ireland at all levels from U15 to U21 and now looks set for a breakout year in the Championship. 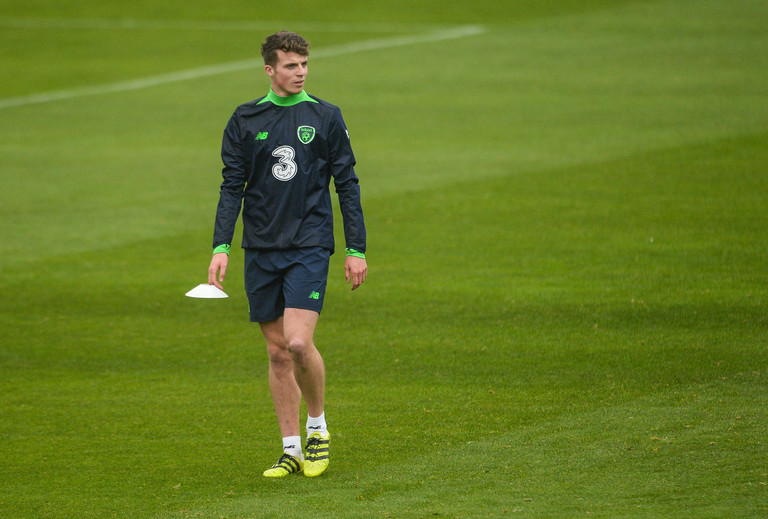 Earlier this season Biesla publicly praised the Irishman and promised him game time.

Bielsa expects them to get a decent amount of game time this season. "You always have players missing for injuries or because they were sent off. Then, the youngsters go to the group of 18 players. To be in that group means you can play."

He is set to play at centre-back for tonight's game in what is a strong looking Leeds United side.

As for their opponents, Preston North End have selected Irish duo Alan Browne and Graham Burke on the bench.

Football
2 years ago
By Maurice Brosnan
Six Irish Players Who Could Use A Transfer This Summer
Football
2 years ago
By Aonghus Ó Maicín
Galway Man Aiming To End Edinburgh Sojourn with Scottish Cup Final Win
Football
3 years ago
By PJ Browne
Irish Leeds Defender Set For Scottish Premiership Loan
Popular on Balls
Football
2 days ago
By PJ Browne
Ireland's Lee O'Connor Says It Was An 'Easy Decision' To Leave Celtic
Football
1 day ago
By Eoin Harrington
Quiz: Name Every Player To Score In A Champions League Final
Rugby
1 day ago
By Colman Stanley
Roy Keane Made Quite An Impression On Eddie Jones And The England Rugby Team
52