'This Is Happened Six Months Ago. I Received A Call From Stephen's Agent'

Ian Baraclough has known since earlier this year of Stephen Mallon's intention to switch his international allegiance from the Republic of Ireland to Northern Ireland.

On Sunday, Mallon received a call-up to Jim Crawford's Ireland U21 squad but turned it down as he now wishes to represent the North.

The Sheffield United winger, who is on loan at Derry City, initially played for the North at underage level subsequently switched to the Republic. He has informed the FAI and the IFA of his desire to switch back.

"This is something that happened six months ago. I received a call from Stephen's agent and spoke to the player.

"I then got on the phone to Stephen Kenny, who was new into his job with the 21s, and, out of respect, made him aware that I had had that phone call."

Mallon's announcement comes just weeks after Mark Sykes moved in the opposition direction. The 23-year-old Oxford United midfielder declared for the Republic after having played at U21 level for Northern Ireland.

"If players want to play for Northern Ireland, they are the ones I want," said Baraclough.

"I want people who are wholeheartedly behind the association and behind where we want to go. If players come to me and say they want to play for Northern Ireland and represent their country, then for me that's great." 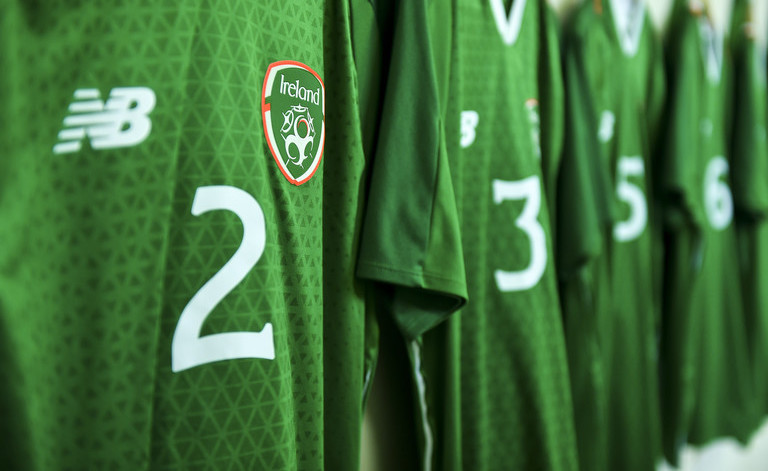