It is Ian Harte's Birthday.

That is cause to revel in what the genius acheived. Therefore, we've put together a few examples which detail why Ian Harte is actually the greatest left-footed player of our generation.

2. He's never scored a free kick against Israel either

3. Even Luis Figo knelt before Harte 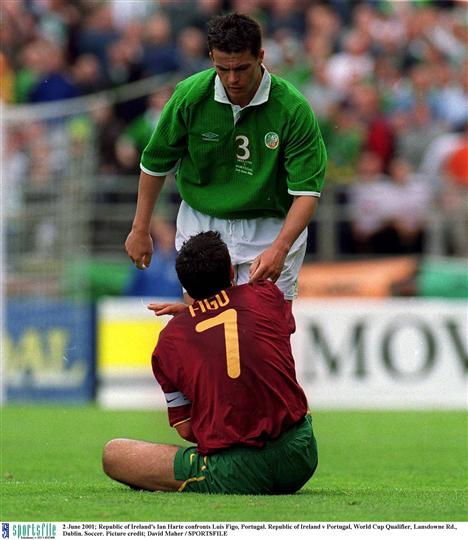 4. I'd put my house on Lionel Messi never winning Bournemouth's Goal Celebration of the Year

Ian Harte's left foot is still the only left foot which got so hot that it had to be put on ice.

4. Has Messi ever scored in the same World Cup qualifier match as his uncle? I think not!

First Ian does the business.

And then Gary steps up to the mark. The glory days of when beating Cyrpus was a given.

He knew when a situation called for Gary Doherty and he wasn't afraid to sacrifice himself. 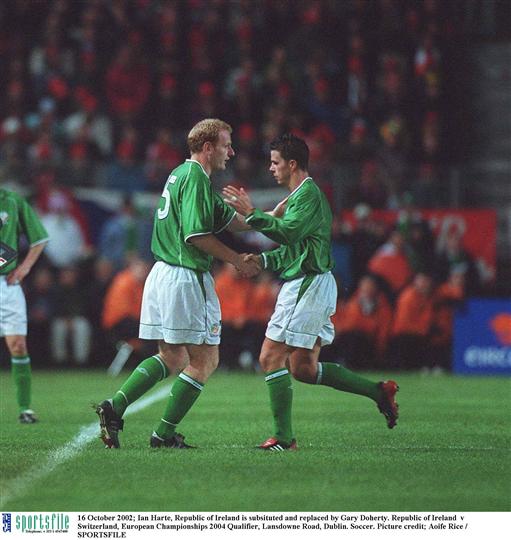 7. He also falls with such grace

So comfortable in his own skin 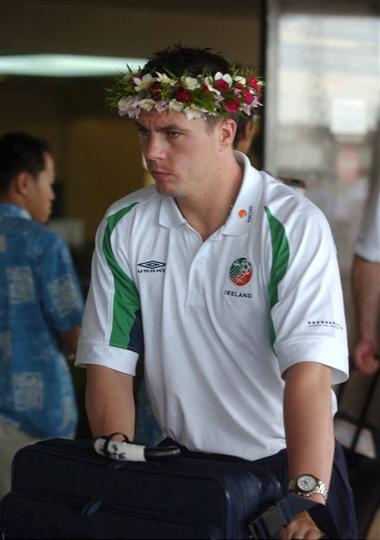 9. I can't remember Lionel Messi scoring a penalty against Iran to send Argentina to the World Cup

Sorry, what was that? Didn't quite catch what you asked there. Anyhow, moving on...

10. Has Messi scored frees against both Man United and Arsenal?

11. Or connected with a diving header so perfectly?

Ian Harte once punctured a ball with his head. True story. 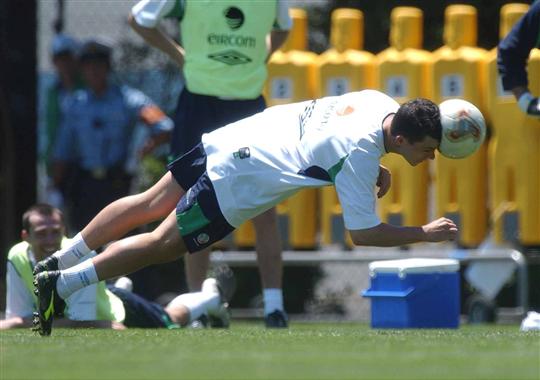 12. Or won a the Monaco Grand Prix while driving a golf buggy? 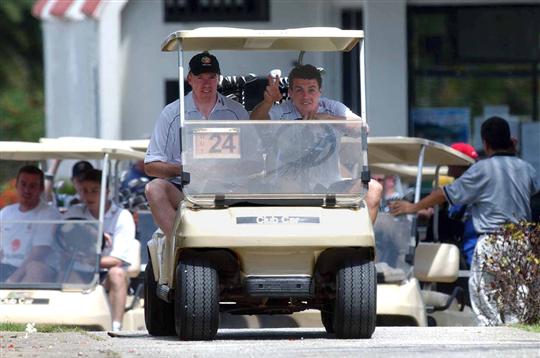 13. Harte wasn't half bad on his right foot either

Loves scoring against Derby County, he does.

Also read: Our Photo Tribute To Ian Harte And His Cultured Left Peg