Ian Wright Has Been Reunited With Lost Mementos From His Career

The story of Ian Wright's career is a fantastic one.

Starting out as a non-league footballer, he would work his way up the leagues to eventually become an England international and Arsenal's all-time top goalscorer. It is the type of thing we very rarely see replicated in the modern game.

By the time he hung up his boots, Wright had collected no shortage of honours. To go along with winners medals in the Premier League, FA Cup, League Cup, and Cup Winner's Cup, the striker would also claim Golden Boot and PFA Team of the Year honours.

Having been part of so many big moments in his career, he had no shortage of memorabilia in his collection. However, he thought had lost it forever after his ex-wife failed to pay the rent on a storage locker in Florida and the items were put up for sale.

Wright assumed he would never see them again, but he has now been reunited with the mementos.

Classic Football Shirts, the online football shirt store, have reunited the Arsenal legend with the collection after purchasing it from a private collector in America.

Some of the items include the Golden Boot he won in the 1992, as well as some balls and jerseys collected over his career. Understandably, Wright was quite emotional when he found out.

After 20 years, I got my Golden Boot back. A special thank you to Matt, Doug and the @classicshirts team ❤️️ pic.twitter.com/vI2Mf7ASTJ

Where'd you get it from my friend? I can't believe you found that, man.

This was stuff that I thought was all gone because my ex-missus took them all to America. My balls, the boot, the medals, everything was gone.

I never thought I would see any of this stuff again - especially this. Just to see my stuff again is amazing. I didn't have any of it, it all went.

When I show the boot to my girls they will be like 'Wow! Is that real gold?' and I will say of course it is.

You love to see it.

SEE ALSO: Ravel Morrison Leaves Yet Another Club After Matter Of Months 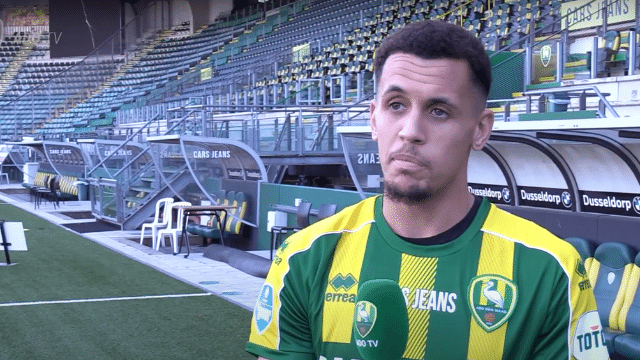