Saturday was another special day for Leicester, as they took home the Community Shield with a late win over Man City. Though, it has come under a cloud, with Ian Wright slamming a section of their support for abuse directed towards himself and Roy Keane.

Wright and Keane were in the Wembley gantry for ITV Sport.

Former Arsenal striker Wright posted a video to Twitter in the aftermath of the game, which doesn't make for good viewing for Leicester fans.

Wright said that sections of their support turned to the gantry and started calling Roy Keane an "Irish c***", as well as using derogatory language towards himself.

"Let me just clear this up because obviously the Leicester fans know how much respect I got for them and their owners, and I'm constantly bigging up Leicester and what they do," said Wright.

"But, I gotta say, where we were today, doing the punditry from the gantry where we were, some of them Leicester fans, doing what they were doing calling Roy an "Irish c***", mouthing the words to me - they know what words they were mouthing to me.

"Leicester, you shouldn't be acting like that. Certain fans - you don't represent Leicester."

It's a very serious accusation, and one which tarnishes another famous day at Wembley for Leicester fans. The issues of racism within football grounds in England is a well-documented one, with active players such as Sadio Mané, Raheem Sterling, and Anthony Martial all falling victim to abuse from the stands.

To hear of two pundits being abused in this manner is a sad and unacceptable note to start the new season on.

Leicester were quick to respond to Wright's video.

Thank you for not letting this pass, @IanWright0. We'd welcome your help in identifying those involved so they can be held to account. We wholeheartedly condemn all forms of discrimination.

Hopefully Leicester can identify the fans responsible for the abuse, and quick and decisive action can be taken to stop similar incidents in the future. 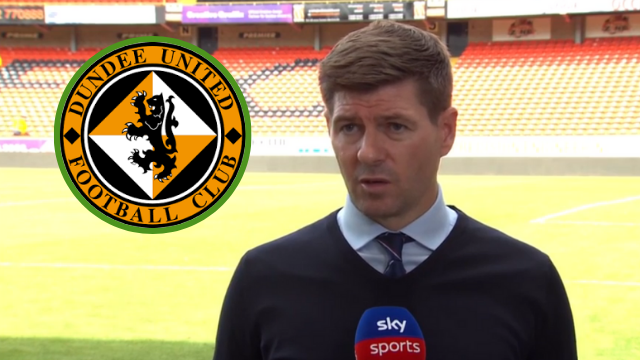 Football
2 months ago
By Jonathan Byrne
Twitter Reacts to Jack Grealish's Man City Debut (And Leicester's Win)
Football
3 years ago
By Emmet Bradshaw
Watch: Claudio Bravo's Latest Clanger In Community Shield
Football
4 years ago
By James Carroll
Watch: The Shocked Reaction To Mark Clattenburg's Voice On BT Sport
Popular on Balls
GAA
20 hours ago
By PJ Browne
All-Star Keeper Manages Scotstown To Monaghan U15 Title
GAA
21 hours ago
By PJ Browne
'He Held The Room For 7 or 8 Minutes, There Wasn’t An Eyeball Off Him'