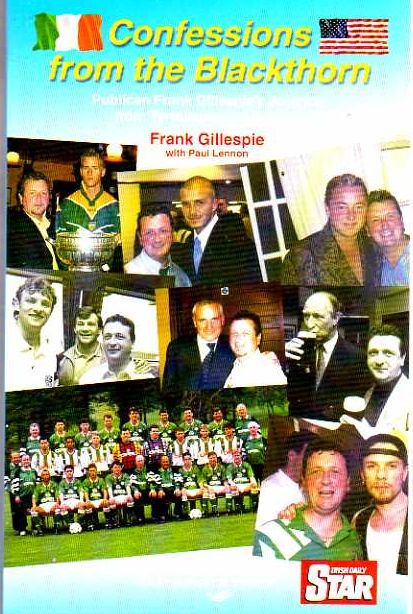 The man carted off to hospital after a confrontation with Roy Keane on Wednesday night is a Westmeath born, Boston based publican and a good friend of Jack Charlton.

Frank Gillespie is a soccer fanatic, who became close to the Irish team in the early 90s, when they travelled to play the USA in Foxboro in 1991. He ran the Blackthorn Pub in South Boston, and solicited the business of Charlton and the Irish team as soon as they got off the plane in the US. Niall Quinn records in his autobiography that, by the following year, Gillespie 'had become a friend of the team's'.

According to Quinn, it was Gillespie's pub that Roy Keane was hauled out of during the US Cup of 1992, when Mick McCarthy questioned his professionalism and Keane, in response, questioned McCarthy's first touch.

Gillespie became so close to Charlton and the Irish set-up that he was invited into the dugout for the pre-World Cup qualifier against the Czech Republic in 1994 and the home qualifier against Latvia the following year.

In 2004, he published a book entitled 'Confessions from the Blackthorn: Publican Frank Gillespie's Journey From Tyrellspass to Boston' which was launched in the Submmarine Bar in Dublin by Jack Charlton. Several other players including Denis Irwin, Kevin Moran, John Aldridge and Ronnie Whelan were in attendance.

The book was ghostwritten by the Star football writer Paul Lennon and goes into detail about the 1992 row between Keane and McCarthy. 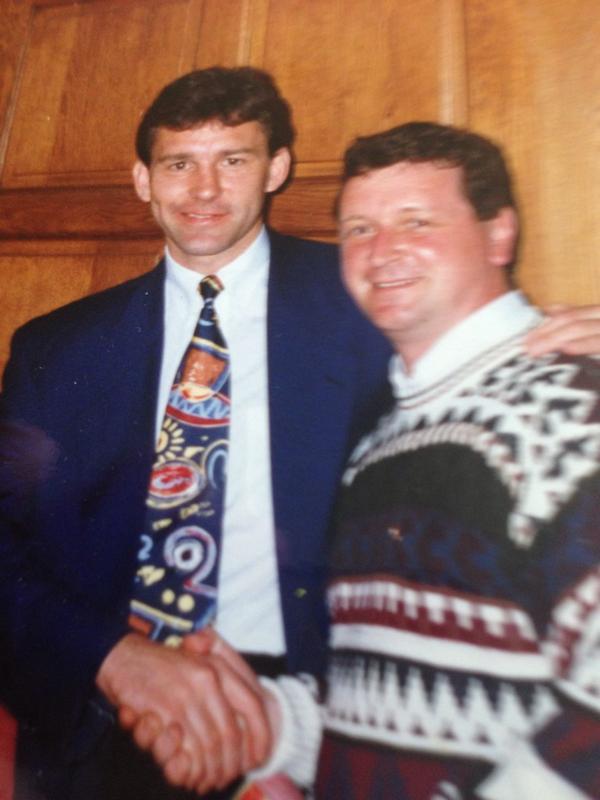 Gillespie has given an interview to Lennon in the Star today which is well worth reading, in which he describes Keane as his 'idol.' He says he called out to Keane asking him to sign a copy of the Roddy Doyle ghosted autobiography, whereupon Roy marched over demanding to know what gave Gillespie the authority to write a book about his family - referring to Gillespie's 2004 book. Gillespie countered that he had only positive things to say about Keane in his book.

When Keane refused to sign his copy of 'The Second Half', Gillespie says he tore a number of pages out of it saying 'well, if that's your attitude...'. Then, Gillespie contends that Keane pushed him and he fell over a coffee table onto the floor. He said Keane kept roaring at him to get up, but he couldn't because of his back. He said he was terrified of Keane at that point. Gillespie was taken to Beaumont Hospital shortly afterwards. 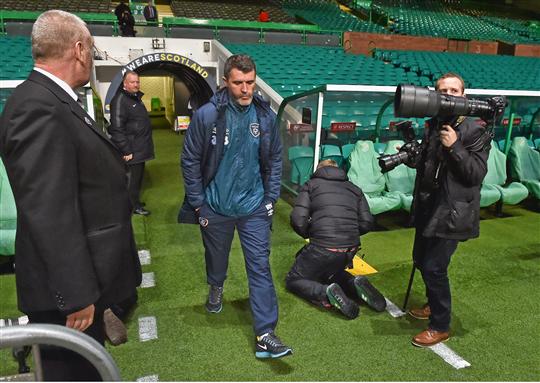 He insisted that he frequently looked after Keane and his family when they came over to Boston.

His twitter profile pic is one of him alongside David Beckham and he frequently tweets both Paul McGrath and Norman Whiteside. He flew over from Boston this week to attend the game. He told Lennon he hopes the incident doesn't affect the team tonight.

The FAI are satisfied that no punches were thrown and confident that CCTV footage will exonerate Keane.

He is the son-in-law of comedian Brendan Grace.