He seemed like somewhat of an odd fit when the club purchased him in the summer of 2020, with Bruno Fernandes and Paul Pogba having already locked up the attacking midfield positions at the club. Still, few could have predicted just how few opportunities he would be granted at Old Trafford.

He was linked with a move away earlier this year, only for Ole Gunnar Solskjaer to reportedly promise him he would feature more this season.

That has not proven to be the case, with the Dutchman starting two games in all competitions. One of those was in the Carabao Cup, while the other saw him subbed off at halftime in the Champions League loss to Young Boys.

As things stand it seems difficult to imagine van de Beek making a success of his spell in Manchester. Some are suggesting the manager is to blame for that.

Speaking on the Kelly and Wrighty Show, former United midfielder Paul Ince has slammed Ole Gunnar Solskjaer for 'blatantly lying' to van de Beek, having a huge negative effect on his career in the process.

From what I’m seeing for the last year and a half, he’s not told Donny the truth, he hasn’t had any game time. He’s got £35million sitting on the bench.

I can hold my hands up if I’m on the bench and the team are winning and playing well.

You can’t tell me that Fred and [Scott] McTominay are playing well week in and week out, and even [Paul] Pogba because they’re not...

But he seems to play them all the time, and I’m sitting there watching them play, I would be livid...

He’s been professional, he’s done everything by the book.

Ole’s come out saying he’s in my plans, obviously he’s just blatantly lying, he has to move in January for the good of his career.

With a tough run of fixtures coming up, it would be a surprise to see van de Beek brought into the side in the weeks ahead.

If that were to be the case, you'd imagine a January departure would surely be on the horizon. 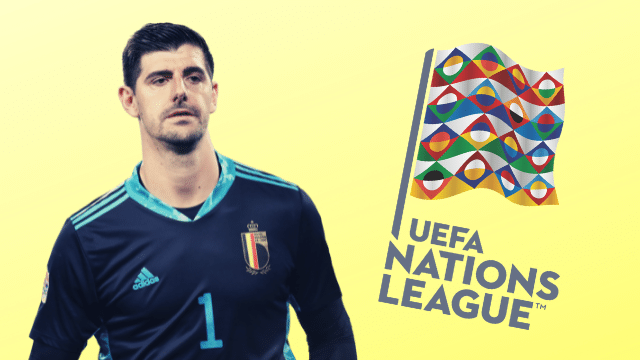