Inter Milan are amongst the most storied clubs in European football. They have won a huge amount of honours, including 18 league titles and three European Cups, while also having boasted some of the biggest names in the sport.

While they haven't quite his those lofty heights in recent times, they have had a quiet resurgence in Italy.

They have qualified for the Champions League for the last couple of seasons, although they have gone on to falter in the competition. They have also been title contenders in Serie A and have an excellent chance to go one step further this season considering Juventus' struggles.

However, their supporters are likely to be unhappy with some potential changes on the way.

La Gazzetta dello Sport are reporting that the club are set to make some major changes to their official name and club badge, breaking with their 113-year tradition.

The club's official name is 'Football Club Internazionale Milano', with the team usually referred to as Internazionale in Italy. Despite this, the name is set to be changed to 'Inter Milano' in order to modernise it.

A new crest is also on the way. While there has been a number of changes to the badge over the years, it has maintained a relatively similar formula.

Instead, they are now going to introduce a badge which simply displays the letters 'IM', similar to the controversial change made by Juventus in recent seasons. 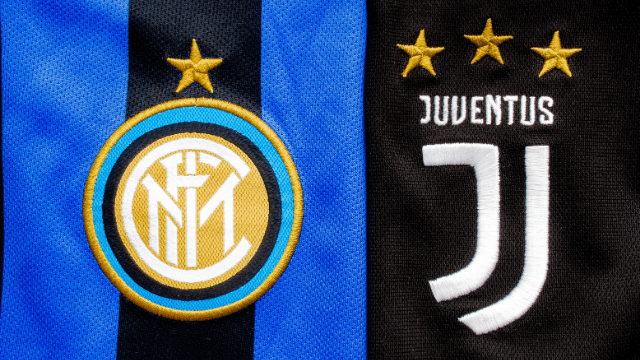 The changes are set to be officially announced in March to mark the 113th anniversary of the founding of the club.

We imagine they may not go down all that well with Inter's diehard supporters. 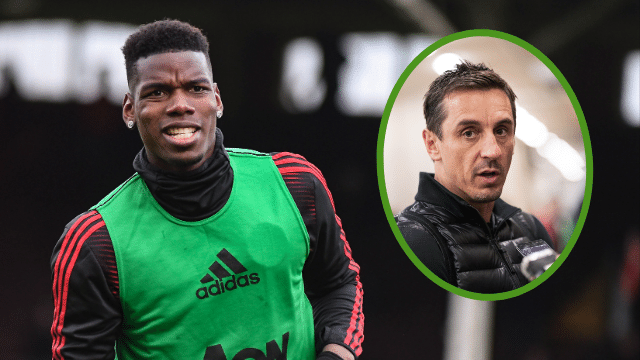 Football
1 month ago
By Gary Connaughton
Quiz: Name The Most Successful Teams In These 12 Tournaments
Previous Next