Duff left his role as coach in early January, although there was no reasons given for his departure. The former Chelsea winger addressed his exit on RTÉ last week, and while he remained coy, he did hint that he was unhappy with some aspect of how things were being run.

I know I've made the right decision because not one day has passed where I've regretted it.

I know it's not ideal for the manager but at the same time, it's a chance for them to bring in a better coach than me...

I felt strongly about things and I would have been unhappy with myself if I stayed.

There had been plenty of speculation as to who would take Duff's position on Stephen Kenny's coaching staff, with the likes of John O'Shea and Lee Carsley linked.

However, it is Barry that will fill that breach.

The Liverpool native had a playing career in the lower leagues of English football, spending time at the likes of Accrington Stanley and Fleetwood Town.

He moved into coaching after leaving Wrexham in 2017, taking up a role at Accrington Stanley before moving Wigan Athletic. It was from here that he was recruited to join Frank Lampard's coaching staff at Chelsea last year. He has remained there since the appointment of Thomas Tuchel.

He is certainly a highly rated coaching prospect, with The Athletic writing this profile of Barry after his move to Chelsea.

The 34-year old will continue in his role at Chelsea, linking up with Ireland during international windows.

Speaking to the FAI website after the news of Barry's appointment was confirmed, Stephen Kenny said:

I'd like to welcome Anthony to the Republic of Ireland team, he is an innovative coach with an energetic style and is someone I have been aware of for a few years now.

The skillset Anthony brings will complement the existing coaching team and I look forward to him joining up in March ahead of the World Cup qualifiers.

His first involvement will be the March international window, with Ireland facing World Cup qualifiers agains Serbia and Luxembourg, as well as a friendly with Qatar. 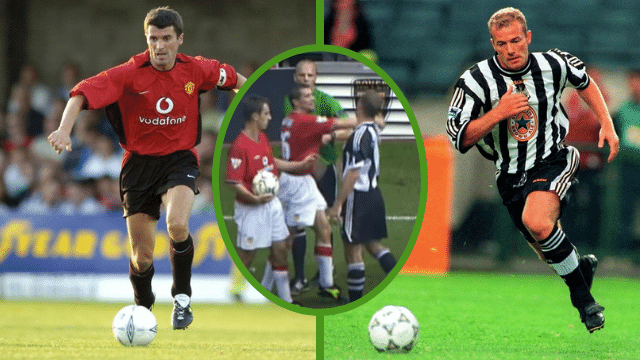