Ireland have dropped to 50th in the latest FIFA world rankings. That is a drop of three places from August's update.

Stephen Kenny's side began the year in 42nd, and then dropped to 47th in April, a spot where they sat until this month.

In three September World Cup qualifiers, Ireland lost to Portugal, and drew with Azerbaijan and Serbia. 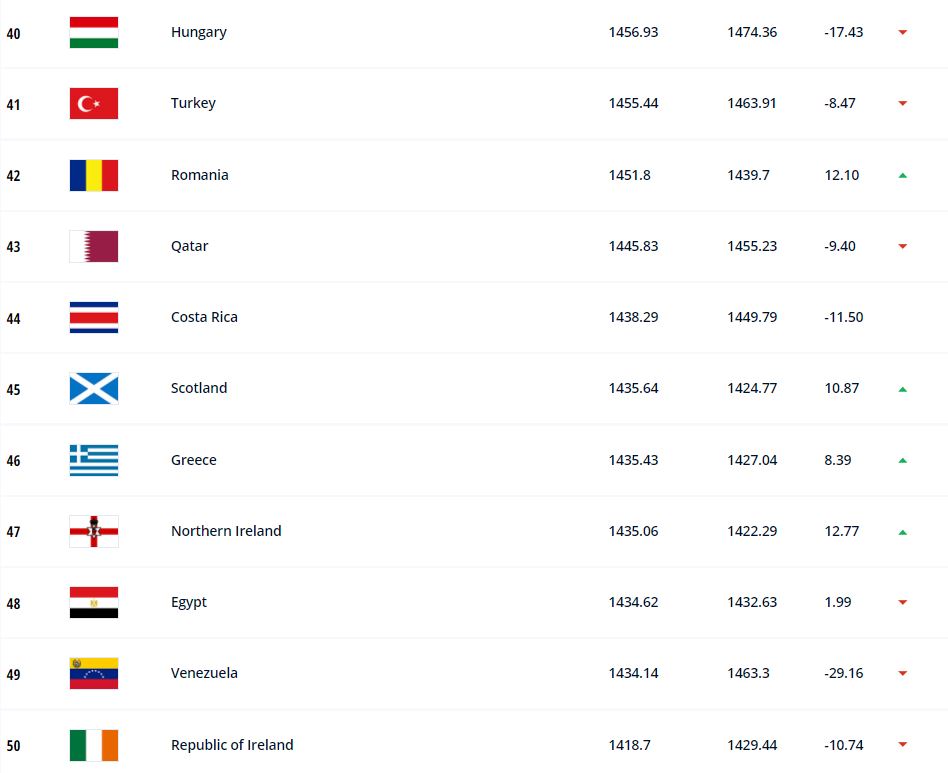 Northern Ireland have jumped four places to 47th, while Scotland are in 45th, Wales are in 19th, and England are third. It is the first time in nine years that England have reached the top three.

Belgium's reign as the top ranked side continues, while Brazil are in second.

The Irish women's team are currently ranked 33rd in the world.

? See where your team sit on the latest #FIFARanking ?https://t.co/7e71hRgHpf pic.twitter.com/zMpbbBh3zB

See Also: Chris Hughton Sacked By Forest After Dismal Start To The Season 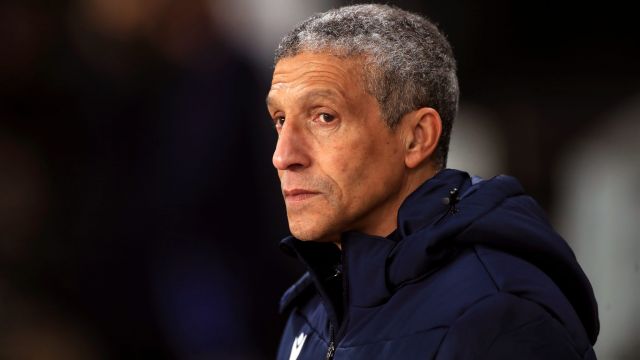