Hump day is here, the mid-week slump with a vice-like grip on our shoulders. Fear not, for transfer rumours are here to deliver us from Wednesday's evil. Amen. 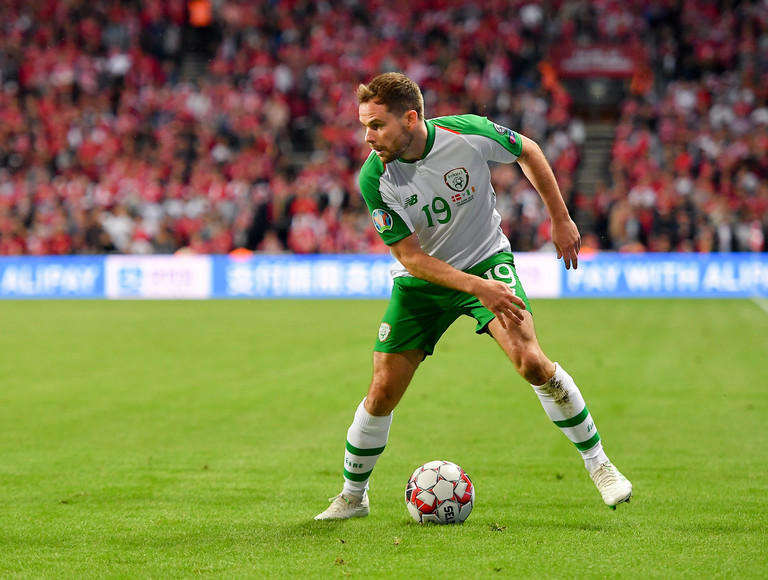 According to the East Anglian Daily Times, Alan Judge has informed Ipswich manager Paul Lambert that he would like to move to QPR. The Ireland international is apparently keen to move back to West London, where he starred for five as a Brentford player.

The midfielder may also be interested in working with his former Brentford manager, Mark Warburton. Also, a move to Loftus Road would grant Judge a way back to the Championship following Ipswich's relegation last season. 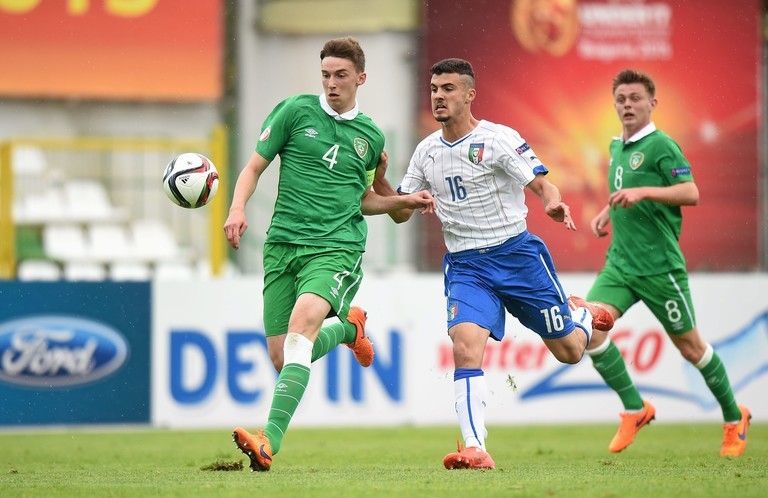 Wolves are interested in bringing in AC Milan striker Patrick Cutrone, per Sky Sports. Milan are desperate to secure future spending money whilst being compliant with Financial Fair Play, and are exploring options regarding their £23m-rated striker.

Nuno Espirito-Santo responded to the rumours in a press conference today, but unfortunately, the Portuguese manager didn't give the game away. “We don’t speak about players that are not in the squad,” said Nuno. “It doesn’t mean anything, what is important is the work indoors." 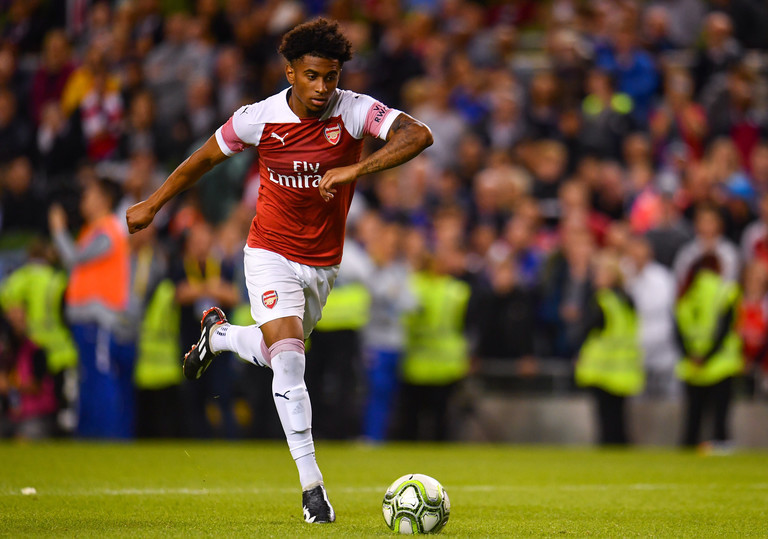 Following a stellar season on loan at Hoffenheim last year, Reiss Nelson could once again be on the move to Germany. According to The Sun, Unai Emery is contemplating whether he'll need Nelson this season.

Hertha are looking at both Nelson and Watford's Dodi Lukebakio, who was also on loan in the Bundesliga last season. The striker scored 11 goals for Fortuna Dusseldorf. 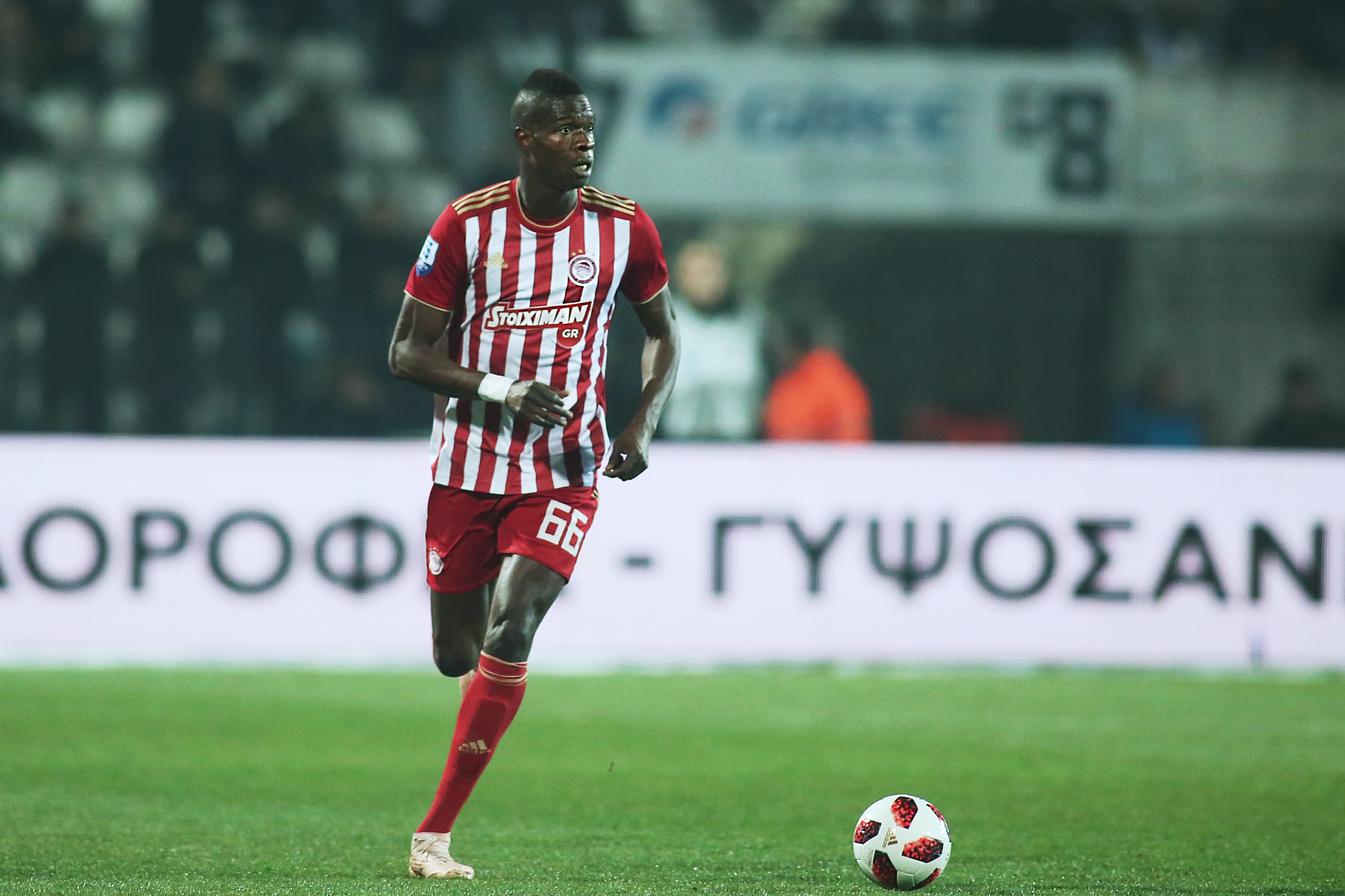 Wolves have apparently beaten out competition from Arsenal for the signature of centre-back Pape Abou Cisse from Olympiakos, according to The Sun. The Senegalese international will cost Wolves roughly £10m.

The centre-back will provide competition for the likes of Willy Boly and Conor Coady, with Nuno Espirito-Santo looking to bolster his ranks ahead of a Europa League campaign. 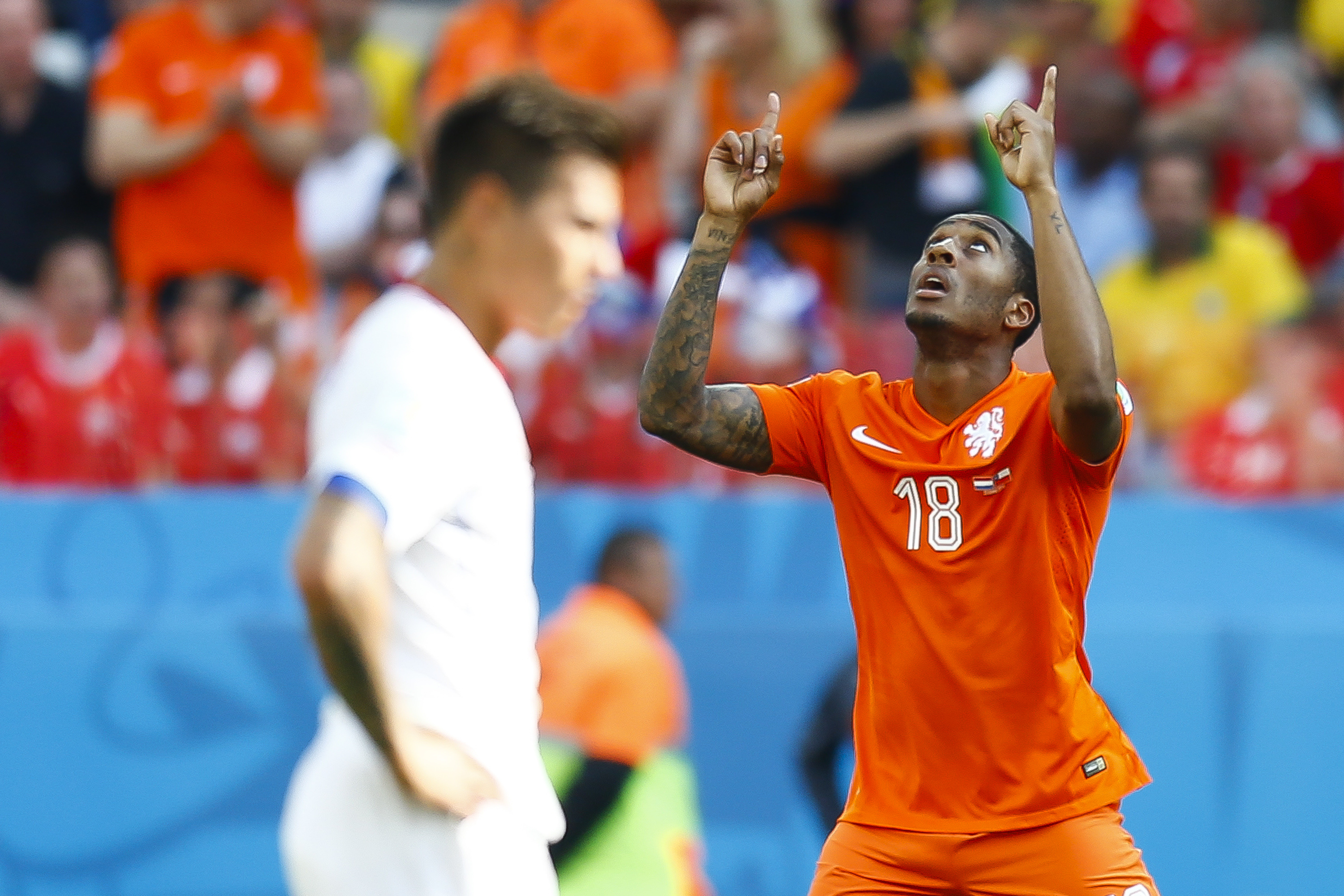 Following his release from Swansea City, former Dutch international Leroy Fer is being chased by Sheffield United and Feyenoord. The Sun have reported that the Blades are planning to hijack Feyenoord's attempt to bring Fer back to the club.

Football
3 weeks ago
By Sean Meehan
Remembering The Wonderful Scrap Between Rino Gattuso And Joe Jordan
Football
1 month ago
By Colman Stanley
From Delivery Boy To Serie A: The Astonishing Rise Of Junior Messias
Football
2 months ago
By Balls Team
A Timely Reminder That The 2004 Champions League Quarter-Finals Were Frankly Bonkers
Previous Next

Football
3 weeks ago
By Sean Meehan
Remembering The Wonderful Scrap Between Rino Gattuso And Joe Jordan
Football
1 month ago
By Colman Stanley
From Delivery Boy To Serie A: The Astonishing Rise Of Junior Messias
Football
2 months ago
By Balls Team
A Timely Reminder That The 2004 Champions League Quarter-Finals Were Frankly Bonkers
Popular on Balls
Rugby
2 days ago
By Colman Stanley
Keith Earls Shares Story That Captures Andy Farrell's Decency
Football
2 days ago
By Eoin Harrington
Quiz: Name Every Player To Score In A Champions League Final
Football
1 day ago
By PJ Browne
'If He Continues With Performances And Goals Like That, Stephen Kenny Will See It'
Football
14 hours ago
By Gary Connaughton
Portsmouth Likely To Retain Gavin Bazunu This Month Despite Championship Interest