Even though Monday morning has arrived just as the weekend got into full swing, do not fret, as we have all the finest transfer rumours delivered straight to your eyeholes. Today's gossip comes from France, Italy, Portugal and Bournemouth, so don't say we never spoil you. 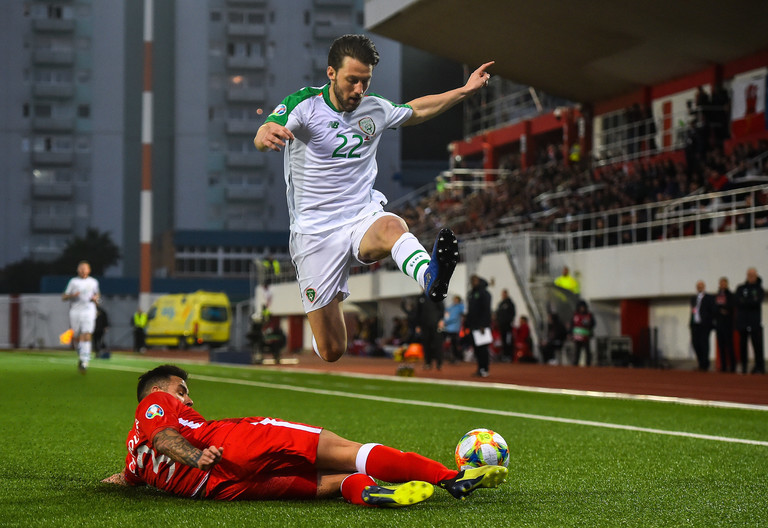 That's right, the Irish contingent at newly-promoted Sheffield United could get even larger. The Sun journalist Tom Barclay tweeted that all of Fulham, Stoke City and the Blades were interested in bringing the Ireland international in.

Arter may have more of an incentive to join Fulham, as manager Scott Parker is his brother-in-law. However, joining Sheffield United would give Arter a chance to continue playing Premier League football. 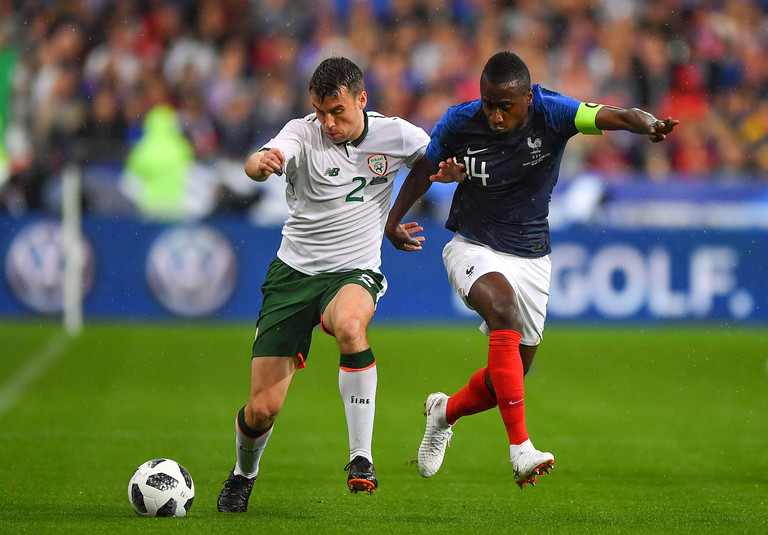 Another day, another midfielder linked to Manchester United. Corriere di Torino, via the Daily Express, report that Blaise Matuidi is interested in a move to the Premier League ahead of the new season.

Matuidi reckons his time in Italy is over following Maurizio Sarri's summer spending spree. The World Cup winner is interested in either a return to PSG or a move to Old Trafford. Matuidi could be a potential replacement for Paul Pogba, however, Matuidi is now 32 years-old and isn't a long-term solution to losing the playmaker. 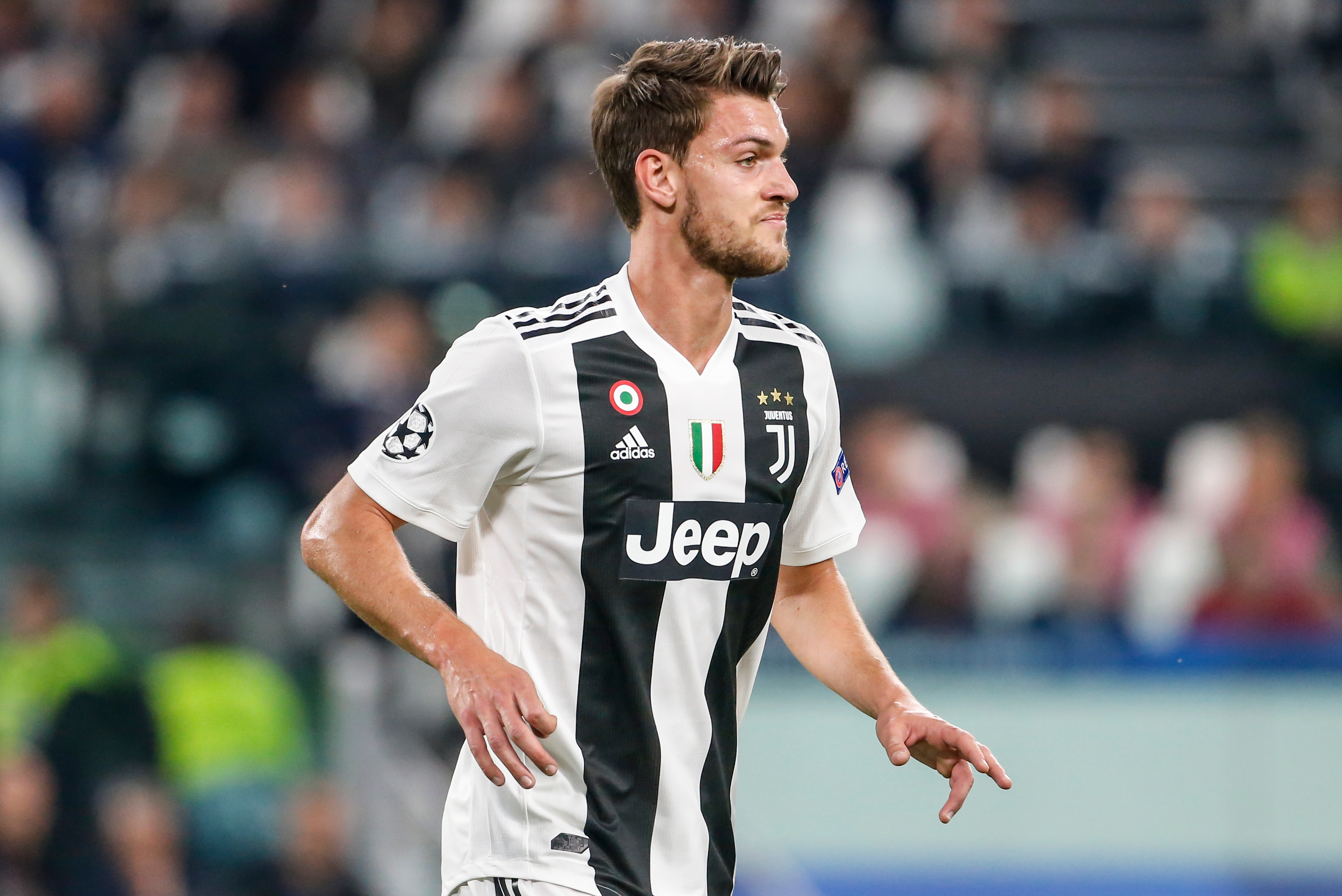 Arsenal are desperate for defensive reinforcements, despite having signed William Saliba. The French underage international has been loaned back to Saint-Etienne for the season. This has led the Gunners to target Juventus defender Daniele Rugani on loan, according to Corriere di Torino, via The Metro.

Rugani made just 20 appearances for Juve last season. Plus, with the arrival of Matt de Ligt this summer, first-team opportunities could be even more limited for the Italian international. Arsenal won't be able to match Juventus' £40m valuation for the centre-back. Therefore, the deal would have to be a loan. 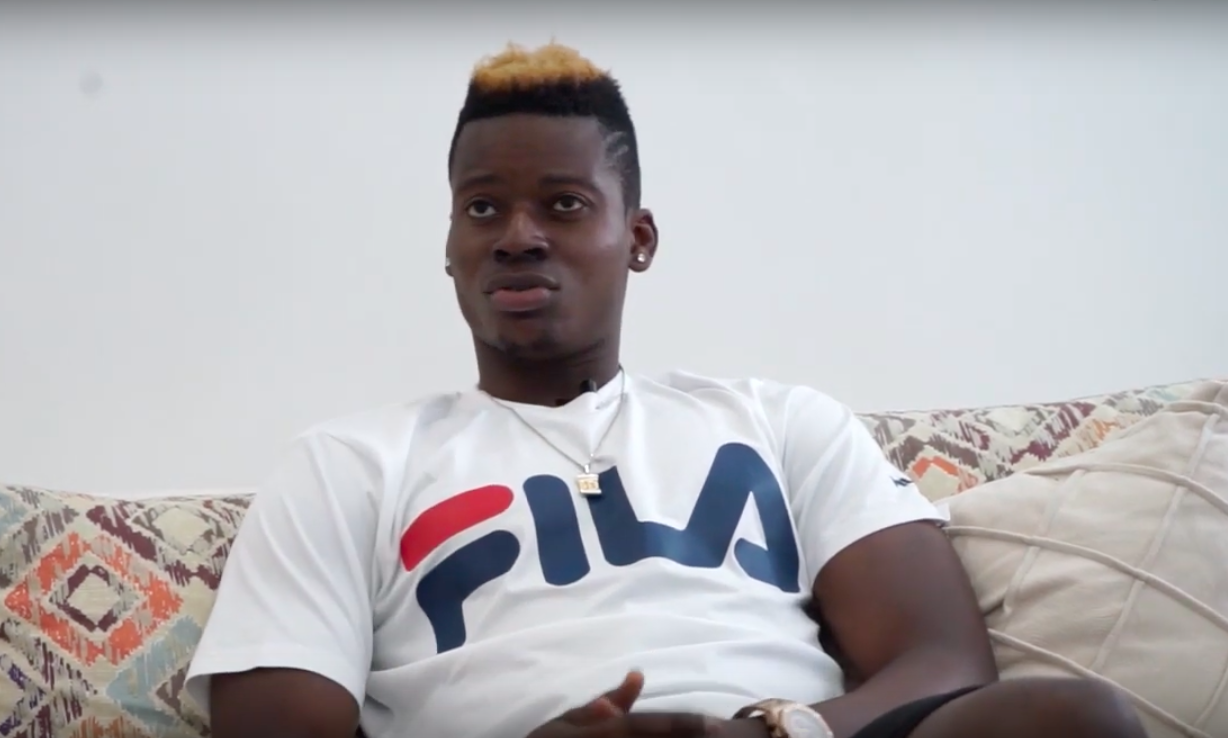 The Daily Express are reporting that Liverpool are interested in bringing Sporting CP midfielder Idriss Doumbia to Merseyside. The Ivorian midfielder impressed Jurgen Klopp in Sporting's 2-2 with Liverpool during pre-season.

Klopp has previously warned that Liverpool fans shouldn't expect a summer spending spree. Subsequently, reports suggest that Doumbia will remain on Liverpool's radar, with a deal for the defensive midfielder unlikely to be made this summer. 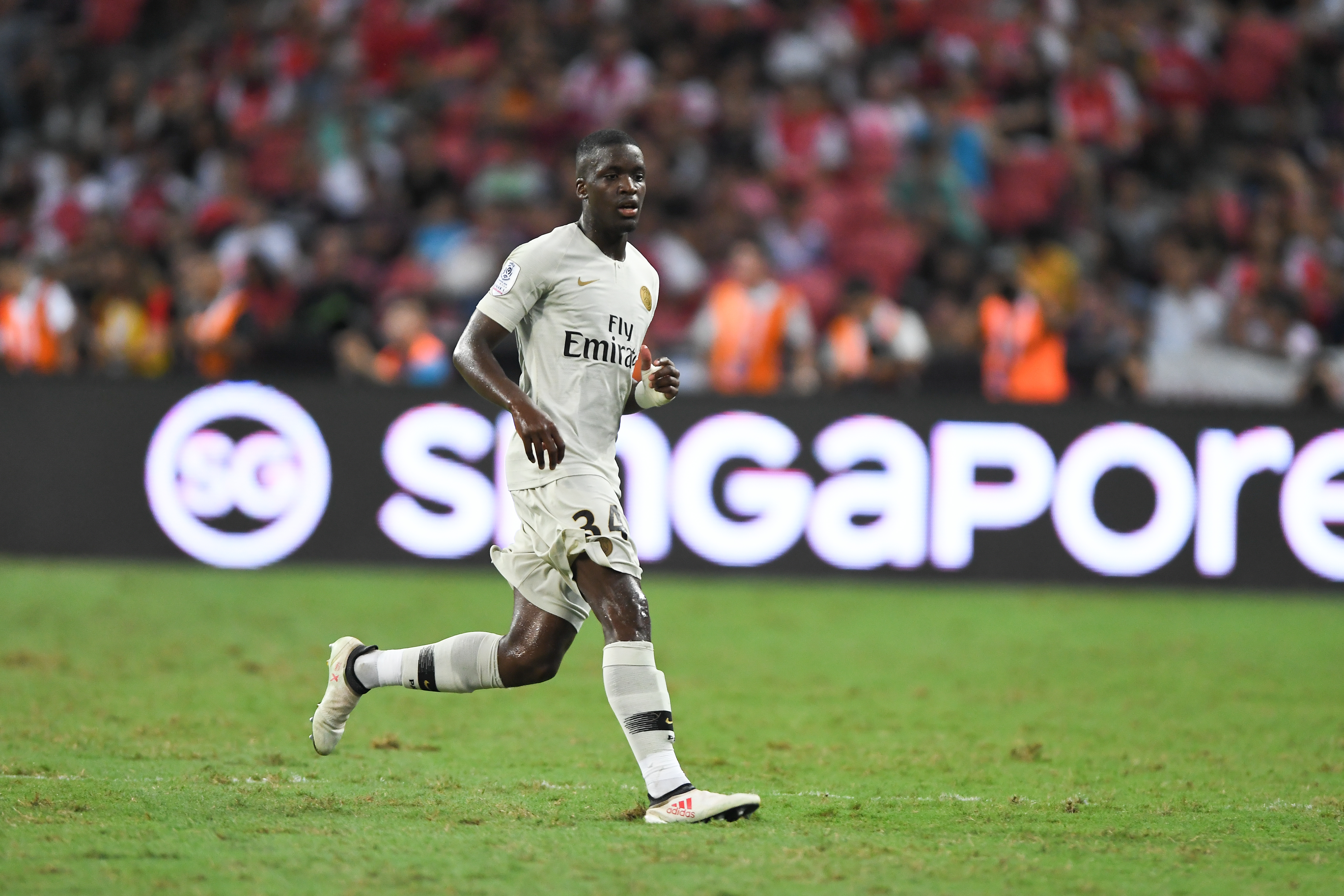 Following his first signing as Newcastle manager with Joelinton, Steve Bruce is already looking at bringing PSG defender Stanley Nsoki to St James's Park. According to RMC Sport, Newcastle and PSG have agreed a fee for the left-back. However, Nsoki and Newcastle are some way off agreeing personal terms yet.

Nskoi has been on Newcastle's radar since Rafa Benitez's time at the club. Although their first bid was rejected, Newcastle are set to pay around £9m for the defender's services.